This SCAB has been hanging around for ages, stubbornly refusing to heal. You can’t remember how you sustained the injury, but let’s be honest you were probably drunk.

I saw Scarlett Johannson’s new film the other day, Lucy.

In it, the eponymous central character is infected with some sort of mind enhancing drug which enables her to use more than the standard 10% of her brain. For reasons I can’t accurately explain this sort of gives her super powers and, more interestingly, the ability to perceive all the stuff that us puny ten percenters miss out on BECAUSE WE CAN’T HANDLE THE TRUTH. Or something.

As Lucy’s brain finally reaches its maximum capacity it becomes apparent that all these systems we have in place to comprehend the world (maths, the periodic table, Instagram) are essentially redundant, barely scratching the surface of the unknown.

There is only one unit of measure that truly binds us all together, stopping us from spinning screaming into the vortex forever:

And as Mr. (buddhist) Ben Andrews pointed out yesterday, we might have let time get the better of us. Well, at least in the Western world.

We’re always, ‘too busy’ to do that, or ‘in a rush’ to get to this.  We set alarms and deadlines. By the time 25 I’ll have my own place, in 10 years I’ll be married and thirty years after that hopefully I’ll retire.

Mindfulness is about living in the now, making the most of the time which we are lucky enough to be sharing with those around us.

Don’t see time as just a value, a way of ticking down the days. See it as a gift which you’ll never get back.

Without wanting to spoil the plot, Lucy is a tragic character just because she loses this intrinsically human characteristic. She can physically no longer live in the present.

Now I’m not saying that if you aren’t mindful you’ll turn into a time-travelling drugs ninja, but you might just miss out on a whole bunch of great stuff.

If you could ditch your partner… by @moshSCA2 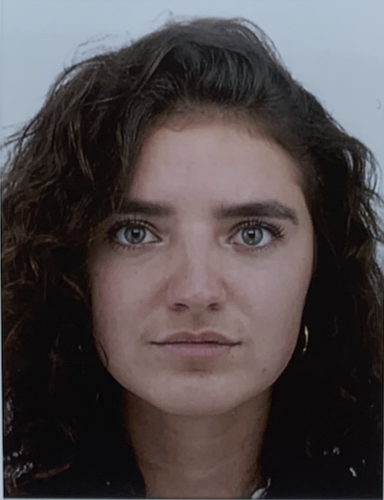