I came home tonight to find my Mum in her cooking apron, crouching before the oven as she placed the finishing touches on a batch of weed brownies. “Oh calm down it’s organic,” she waffed a hand at me as I grasped for words. “Well, I had so much left over after my party. I had to get rid of it.”

To be totally honest, I was actually in two minds at this point. I couldn’t tell whether I was dreaming, but I also didn’t know if she was high already. She was talking to me like it was she who had caught me doing something wrong. “Look at it this way,” she said, “You kids go off every weekend and buy a kilo of God knows what and I never say a thing. You know how many chemicals there are in that?” Obviously I denied that flat out, and then sort of half heartedly, pretended to be disappointed by her actions, even though really I was secretly proud.

I wasn’t really sure that she knew what she was talking about. She was disconcertingly comfortable with the idea of a substance that was illegal, but nonetheless pesticide free. But what really had me hooked was this Organic Weed thing. Is that even necessary?

These days, weed is so loaded with chemicals that I honestly don’t think a fly could even land on marijuana plant and live to the tell the story. Even standing next to someone who is carrying introduces a smell that curls the hairs in your nose. And are there really drug dealers out there who care enough about the environment to take extra gentle care of their Marijuana plants? Drug dealers; “We Put in the extra work.” It doesn’t have much of a ring to it. “We might ruin the lives of your teens, but by God do we protect them from the harms of pesticides.” Again, not working.

Maybe it doesn’t even matter what I think. This could be a legendary re-brand in the making. Think about it. Weed has gone organic. Next, they will point out that it’s Dairy free, which it is, and then, before we know it,

they’ll be blending it into green smoothies and calling them “Super lemon krypto-greens.” Start your day with a hit of this!

“Well, what do you want from me?” I had drifted, but my Mum was still staring at me.

All I could do was ask, “Is there any gluten in those?” 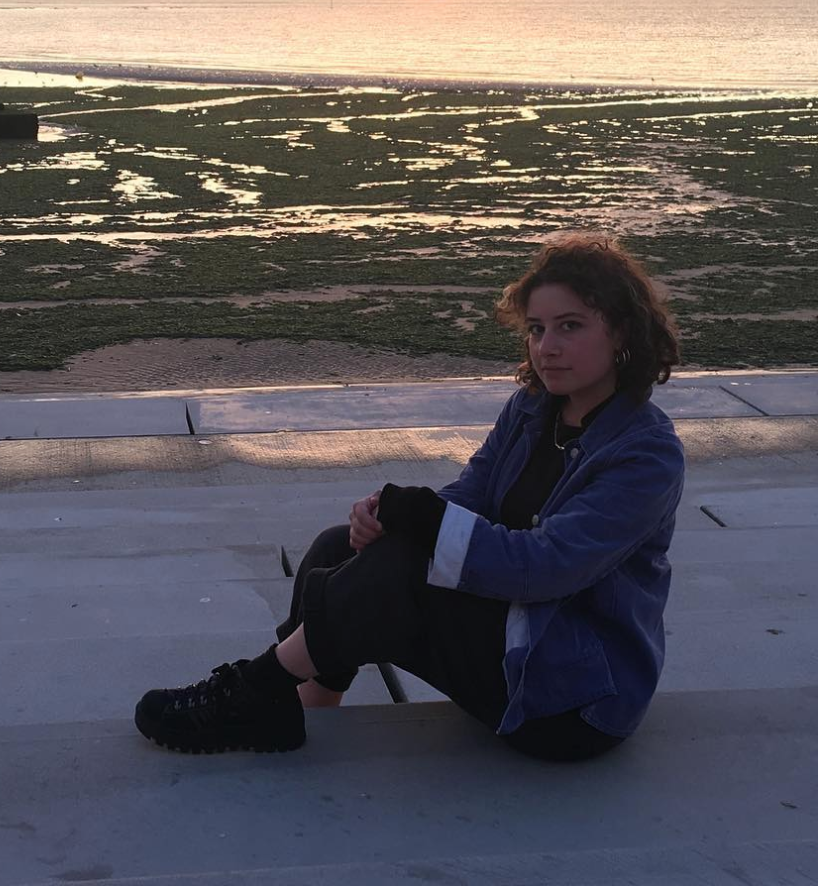 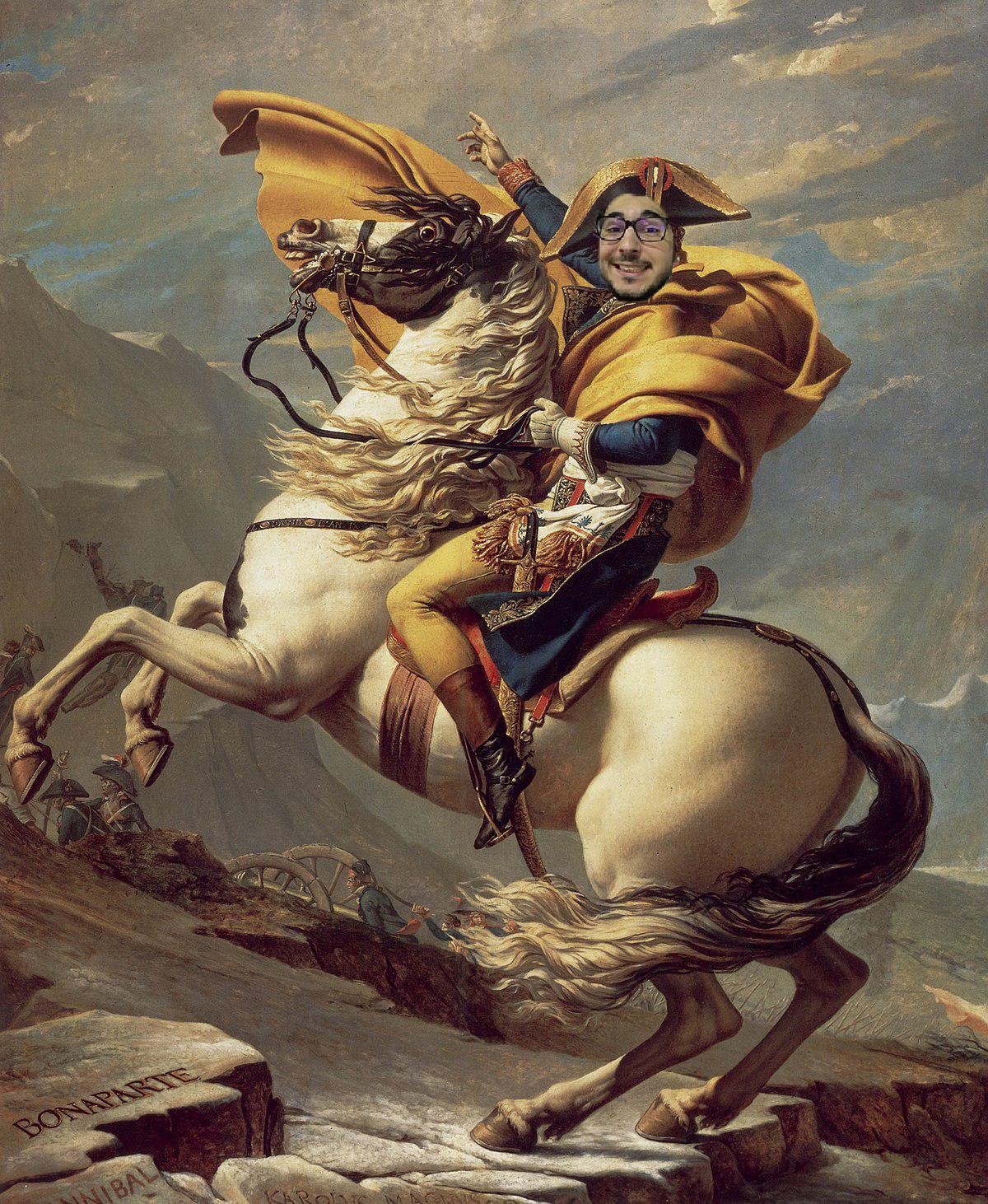