Matt B – Yes! And the films would be shot through the Amazonian rainforest as gangs chased us on foot – Kind of like David Attenborough meets Ross Kemp on Gangs…

Sebastian – Break my way back in.

Drew – Ask for a refund.

Dennis – If I got kicked out — I would need thousands of private sessions with Buddha Ben to control my chimp!

Ben G – Pretty sure I would be a big burly chef with arms covered in tattoos. That or a gamekeeper. Something involving deadly weapons as everyday tools….

Nihal – Become a struggling jazz musician with a violent drug habit who dies at 27.

Ethan – Find my own way. Great failures can lead to great success. …Or move back to Vancouver, and live a life in the mountains.

Nunu – Come back to spain and work in advertising.

Matt K – Bitter and twisted with a phobia of adverts, monkeys and strongly patterned trousers.

Katy – Become a property developer and buy the SCA building out of spite. Make some sweet &$€.

Tristan – After getting fed up with a struggling music career, I would run off to the Amazon and live off ayahuasca with the shamans. All of this would take place in my mind, in Broadmoor.

Sokaina – Exist as some sort of inert creature with no direction in life.

Owen – Buy a four pack of K, a bag of brown and befriend the ‘bench crowd’ outside of school.

Beatrice – I would protest, until arrested by the police. Been meaning to get some healthy protesting done anyway.

Becci – I would runaway and join the circus. To become a roller skating clown!

Alexander – If I were kicked out of SCA I would become a Deliveroo driver, eat all my deliveries, and replace them with Domino’s.

Blaž – I would innovate wooden iPhone accessories, put it on Kickstarter, fail to be pledged and hate myself for being kicked out of SCA.

Ranj – Become a vigilante and dress up as Spiderman…

Ben T – Become a song writer, start my own business and see one of my inventions through.

Orla – Chain myself to the railings and refuse to leave the building. Obviously this plan would only be able to be executed on one of the many days that I bring chains and a pad lock to school.

Chloe – Lay on the floor, crying, kicking and screaming, until all that’s left to do is eat pizza.

Federica – I would go there anyway pretending nothing happened.

Rhiannon – Go back to Superdry and spend the rest of my life folding overpriced T-shirts.

Laura – Spend my life working on a winning Nobel Peace Prize idea. Then send the award to Marc with a message reading: Thank you for giving me the drive to prove to shouldn’t have kicked me out.

With that in mind. Maybe you should.

A plot for a revolution, an execution, a burnout and an approaching portfolio day. 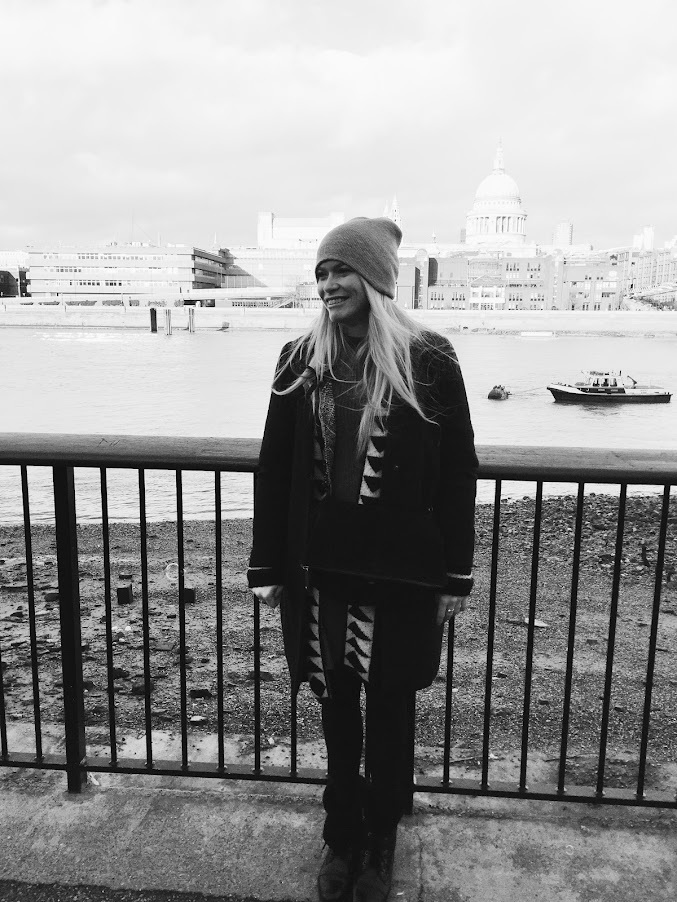