A few days ago I watched the documentary about Lady Gaga on Netflix.
It’s hard to admit, but I’ve been a huge fan of hers when I was younger.
To be fair, I don’t think I’ve ever stopped liking her but hey, we’re not here to judge.

While watching this documentary, I remembered why my 15-year-old me got intrigued by her and why my 16-year-old me kept watching and listening to her video clips on repeat.
When all my friends I was hiding this secret from, were bashing her and her outrageously weird and unexpected outfits, I was admiring the way she was making people talk about her.

To me, not only she was an amazing singer and a great entertainer. She was the person who sold herself to the world in the most impressing ways.
She owned the industry within a couple of melodies and a few fashion shows.

So when I watched Five Foot Tall, not only was I impressed to see how much she’d grown up this past decade – yes, already – I was enlightened to understand a bit more of my teenage idol. I picked up so many things I think everyone should apply to their life and I even came to the conclusion that, I should definitely apply them during my year.

Here are the few lessons I learned from Lady Gaga:

– Take care of your physical and mental health.

Both go together and none can work without the other. She pushed herself so hard throughout the years that a few years ago her hip broke. As well, she’s been suffering from chronic pain since she got sexually assaulted ten years ago. Obviously, she couldn’t have changed anything about that but she’s told a few journalists that not having been able to talk about her assault have probably affected her pain more than if she had.
Conclusion? Know your physical limits and if in mental pain, pick up the phone and talk to someone. Even if it’s hard.

– Go through the pain barrier.

It might sound contradictory to the first one but bare with me.
Lady Gaga’s known as one of the greatest performer in history. And this is not my personal opinion. But she didn’t earn this reputation by being simply being weird and singing like the star she is. She worked her arse off since day one and never let her goals slip away.
Yes. Even with chronic pains. And even after a broken hip. When she trains, she doesn’t stop until she’s got it, to perfection. And when she performs, she pushes the pain barrier, gives it all she has because that’s what she’s been working for all her life.
Conclusion? When things get tough and you feel like everything is getting too much, remember how lucky you are to be in this position and how much you want to achieve your goals. Break that barrier and push your limits.

Madonna has been criticising Lady Gaga through the media and when they’d meet, she’d be very friendly and in admiration. So to this, Lady Gaga answered: I’m Italian and from New York, if you’ve got something to say, say it to my face. Not through media.
Conclusion? There’s nothing worse than hypocrisy. This world is already hard to deal with and ugly enough to add hypocrisy as well. Honesty is the key.

That’s it for now.

TOOLS FOR SCA STUDENTS – By @oliverdfinel 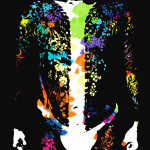 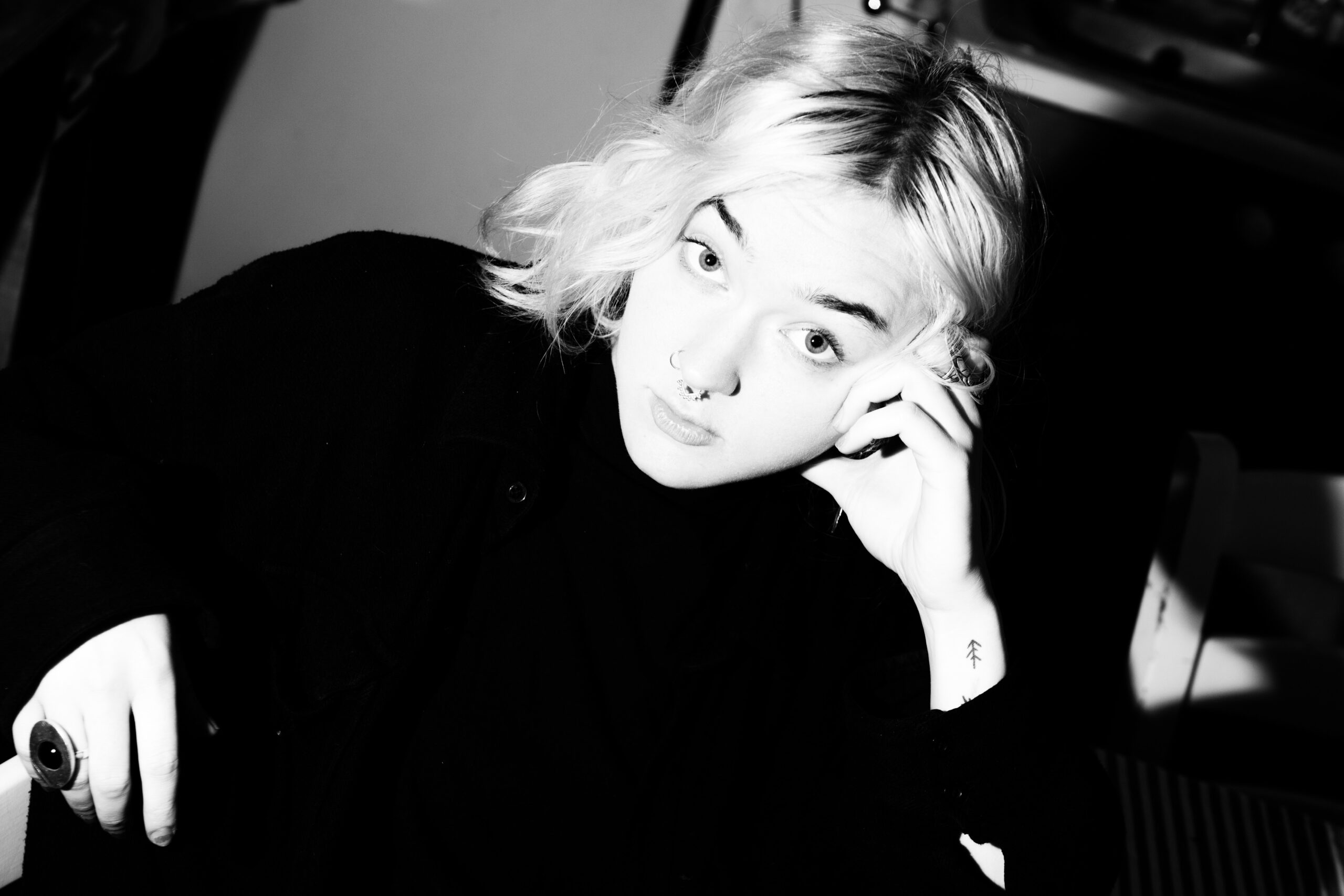