An open letter to Louis CK

I can’t imagine your penis.

It reminds me of ‘Rome’ by Kurt Vonnegut, a story about a little girl with a successful Dad. She looked up to him and he meant the world to her. Dad then got caught embezzling billions of dollars, escaped to Brazil, leaving her behind. He never came back.

The difference between this story and yours is significant. You can’t compare the scandals. But that feeling of having a hero who totally lets you down is similar. You were a little ray of hope in the world and that light is shattered.

I can try and understand what they went through. When an idol of yours does this. It’s a mixture of fear, confusion and just sadness at how much of a hypocrite you’ve been.

Some see you as another Cosby or Weinstein. Online everyone likes to polarize. You’re not all good but you’re not all bad either.

I hope you support groups working to empower women in comedy and beyond.

I hope you don’t dive somewhere and never resurface.

We’ve all done terrible things. It’s what we do after that counts.

Sure it will take some time, but I’d love to see you walk through this fire, come out the other side with a new show about your experience. And your penis tucked in.

An Absolut Analysis – By @RichSamson6 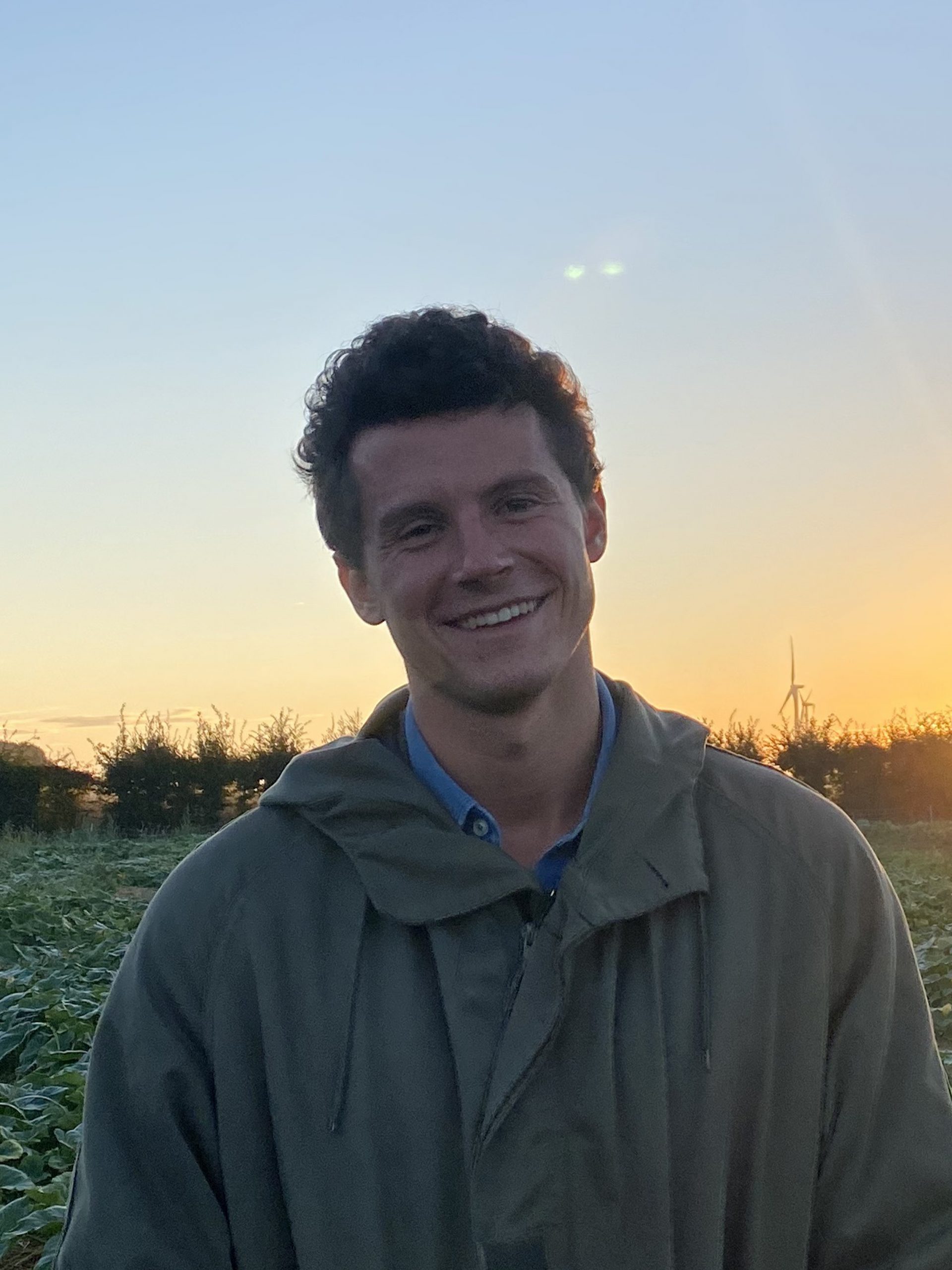 The Twelve Days of SCA – By @Holly_Georgious

My second SCAB. By @twylaliden