The pressure of the course is now beginning to pick up, you’re beginning to feel how intense its becoming.
Had to pick partners, three you wanted to be placed with and one, you didn’t want to work with. Its harder because you have to see their faces the next time you come in.
Awkward.
The work is slowly but gradually piling up. Briefs are becoming more hasty to complete. This is when the taught skills need to be employed. But there’s so many to chose from, so which one?
You’re slowly beginning to familiarise yourself with people hoping they are ‘the one’. In contrast, there are individuals who you don’t see a future with.
Awkward.
There are times where you will have to chose a completely different person, meaning new characteristic, traits, opinions, humour, you’d prefer staying with your previous partner because you’ve pushed past the ‘awkward’ intros.
An idea has sparked, you think its awesome, you want to share it. You say it. Then you look over waiting for that positive  response back but they begin to look puzzled, humming ‘mmmm maybe something else’.
Awkward.
No, ‘Ouch’.
You’ve now, collectively, been appointed to critique each others work rather than the mentors who normally would.
Awkward. (to some extent, half of you guys don’t have a clue how to critique it the correct way, now thats awkward)
Of course you would naturally compare the work against your own. You try your best not to judge the work based on who you are closest with, and dependently judge solemnly on the infrastructure given. Its more intense because your scoring and your trying to be modest, because your reminiscing on how you praised their work like 5 mins ago.
Awkward.
Not to say that there weren’t  some genuine good ones.
Overall this method, from hindsight is good. Allows improvment, the ability to be honest, plus offers the opportunity to learn to receive and give advice.
Another Awkward moment is when mentors critique your work in front of your peers. especially the negative feedback. This strategy encourages people to produce and try harder because these will be feedback you’re trying to avoid, so the work produced, is at its best. Your also trying to impress your peers as well. So become ‘on edge’ and don’t become too comfortable otherwise you will become complacent.
The awkward moments are in fact, there to help you evaluate, to manoeuvre and learn, from either the mentors or toward you and the your peers. It prevents a person to be seen as ‘bland’ or ‘boring’ as the memo is, trying to re-shape advertising and its no use being inadequate and not moving forward. Its all being played out right now to help prep for whats to come ahead.
It would be more embarrassing to be at a stand still and losing this opportunity over something as little as ‘awkward’. Now that,would be massively…
Awkward!

SCA is a Paradox and Edzai knows the answer – By @FMickshik 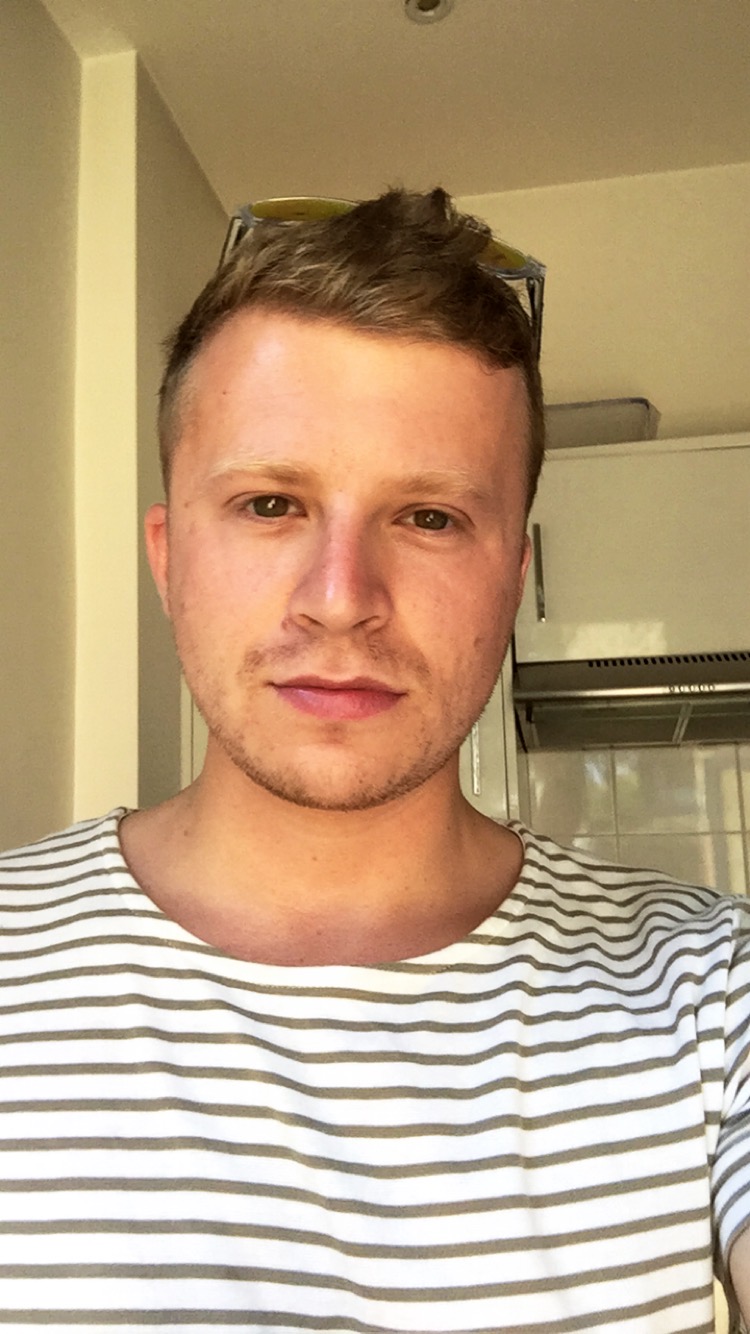