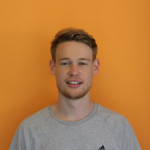 Twice a week I play football.

It’s not to a great standard but it has all the basic elements you’d want out of an amateur game: scrappy goals, terrible fouls, tonnes of so-called ‘banter’ and some sensational clichés.

Amongst the many nonsense clichés thrown around is the phrase “They don’t want it!”

And that one actually makes sense to me.

Sometimes players just say it to unsettle the opposition but it basically means that the only thing separating the two teams is their desire to win.

The solution naturally is to want it more. Go out and play the match with more desire than your opponent. Great – let’s all do that. On and off the pitch.

But it’s easier said than done. Not so much on a football pitch – But over the course of a year, a decade, an entire career?

Of course your drive for success is going to be tested.

I can imagine that down the line some of us may even be confronted with fairly legitimate reasons to change industry altogether.

Recently I have experienced my first minor dip in motivation.

I haven’t read much in the last week. I’ve slept in on most days and made very little time for briefs.

Usually I’d be in a flap over it.

But one part of this course that I most respect, and one I frequently tell friends and family about, is that it is realistic about people.

What is the point in pretending we’re all super human?

The ‘survival of the toughest’ mentality, which seems to be a major part of many industries today, will only burn people out.

If you can understand yourself – spot signs of stress, disinterest and confusion, you stand a much better chance of taking your time to turn that around and come back stronger.

If I were CEO of a Grey or an Ogilvy or any other company for that matter, I’d treat my staff like we are treated here – It’s how you get the most out of people.

By blip has been short and luckily timed – we’re on half term.

But when (not if) another blip comes I’m not going the beat myself up over it. There’s no point. 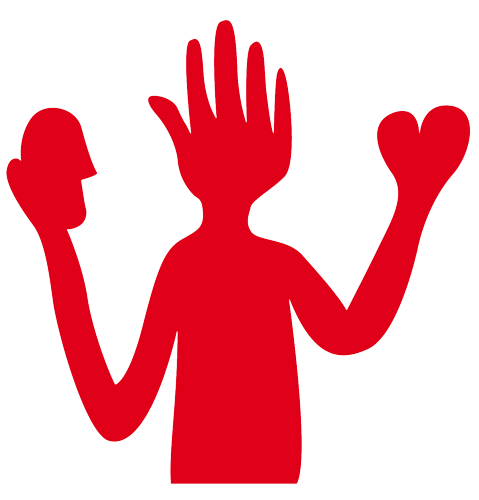 Be yourself! Unless you can be better. Then Be Better. By @katyedelsten

Culture of Happiness – By @AroundSkadri