Since the beginning of the year we had to read a lot of really interesting books. But there is another one that I really would like share with you. My advertising bible When I read this book, it was a revelation for me. The whole concept of communication is explained very clearly. This book is « What’s the idea? » In French « C’est quoi l’idée ?»

Philippe Michel starts his book by explaining « What’s the message? The message is a real complex information that you have to share » So he explains that we don’t have to confuse complexity and complicated because something complex is something complete. And we need that to create somethings unique, we need to have all the information about something to explain correctly what it is without diminishing the purpose.

He also explain that the advertising profession is to help improve the world with ideas. Selling ideas is the consequence of the work and buying a recognition of that work. It’s a true job, we are not trying to make dream but a subtle way to tell the truth.

-Philippe explains in this chapter that we can’t find solution by reflecting but by thinking. So what’s the difference? Thinking is to be available, don’t be watchful. it’s accepting that the idea come from anywhere. -He explain also that use simple vocabulary can help to explain clearly an idea, if you can’t explain it simply it’s because it’s not clear on your mind ( like the politician) -And maybe the most important part of of these 30 pages «Productivity is the distance that separates the effort from the effect. It is the quality of effort provided by contribution to the quantity of effect obtained »

The galvanizing effect of the problem:

Philippe tells a truth about the problems, he explain that we are so used to adapting to the problem that we can’t see it anymore. As Marc he says that the creativity comes from an identified problem and from there, we have to explore different points of view to let different truths appear.

An idea born from the mix of two different universes. He explain that like a joke, it’s the surprise to discover an unexpected end. But our job is also to collide with what we believe, this the moral and received ideas.

A message is often inactive the first time, intriguing the second, involving the third, reassuring the fourth, pleasant the fifth and indifferent the sixth. So it’s why we have to use a representation already in place. Philippe explain that all the civilization and community are connected by « mental object » in common. It’s why we have to examine the collective representation of the cultural universe where we work. Thereby « the mental object » takes over the communication object and make it memorable.

We are icon killers. Our job is to kill the things’s perception. We must destroy to let place for other opportunities. « Destroy-See-Build » according to Marlaux these are the 3 virtues to intelligence. It why advertisers use humor, irony, comparison and wickedness…because each of them are destructive. « It is by thinking the world in a singular way that the brand justifies its raison-d’être and its values » In this chapter Philippe explain that the process of seduction is about allowing people to see behind what they think, it’s opening new doors, it’s giving hope. If we can shake a certainty we have every chance of replacing it with another.

And this is only a brief summary of just half of the book. So…..to be continued

Things I learnt at Uni and beyond – By @bbrice01 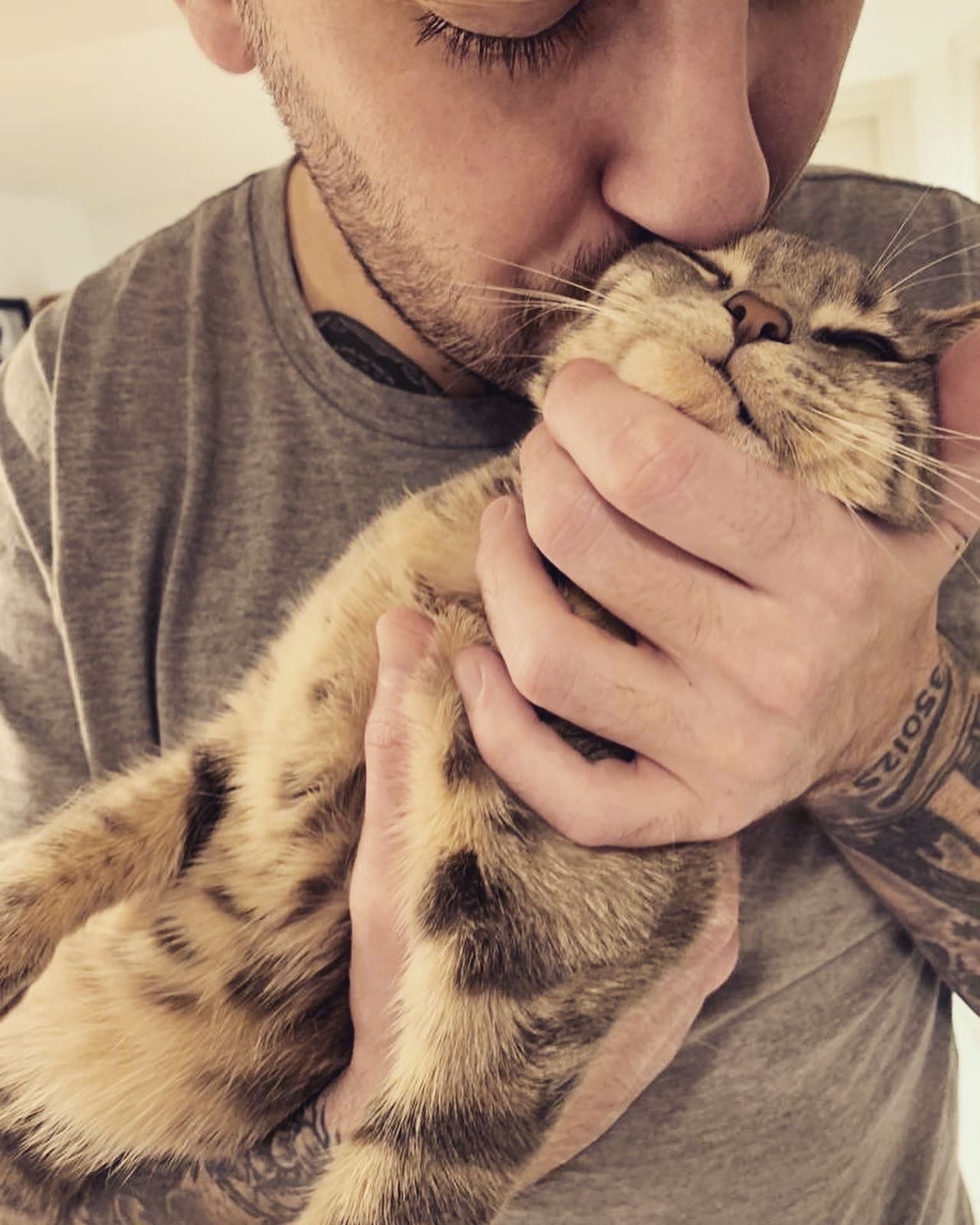