It started with a disagreement I shared with my housemate, over a chosen angle of execution for the ‘invent a new product’ brief. My concept was to produce a zero waist cup, a cup that once used, had such a brief shelf life, it could be discarded without concern as it would just breakdown moments later, leaving no impactful waist behind.

Obviously this was a pretty large stretch of reality, so I used this as a starting point to work back from, solving one problem at a time. First gaging a realistic break down period between usage of the cup and the time by which it no longer exists (impacts as waist). It would be pretty useless if the cups began degrading too quickly, resulting in leaking contents before the drink is finished. On the other side, I thought about how long is long enough before the cup is considered a litter issue, providing me with a maximum breakdown period.

Later I moved onto triggers, if particular ways of stress could breakdown the cups after use, making them especially easy to dispose of. This led me to changing states of matter, through temperature and I suddenly realised there was a way to produce a zero waist cup and it’s so obvious but so impractical that no one seems to have implemented it before…well according to google at least. The ice cup (not the official name), was a frozen cup that once disposed of after use, it would have a zero waste impact on the environment. How could I make this cup practical in process however?

That was my next challenge…storing these ice cups on site would sky rocket the clients annual electricity bill and completely counter the positive environmental impact of a zero waste cup. If I could get the cups into peoples home freezers however, then they wouldn’t be producing any additional waist or further negative impact on carbon emissions.

If the product was a keep cup that doubled as a mould, you could create an unlimited supply of ice cups (depending on the size of your freezer) to store at home, as novelty party pieces or complimentary chill cups for summer BBQs. The cup would also work as a marketing tool bringing the brand into the consumers home.

The cups would be launched as part of an experiential campaign, with the client offering free refills to anyone that was able to bring their cup in store, intact. It is a zero waist cup that is completely impractical but a homage to what we hope to be able to achieve in the future. The ice cup would be a launch campaign for the compostable cup that the client already had in production and was looking to launch in 2020. There by also demonstrating the company’s progression in trying to improve their impact on the environment.

In hindsight, I’m very glad that this was not our chosen final direction. The point of this though is not my idea but as to why the argument arose in the first place. The disagreement started over the concept of pursuing a ‘better cup.’ My housemate perspective was that this was for the role of an engineer, not an expected route to be taken by an advertising school pupil. My point though was that if SCA as taught me anything so far (it’s taught me a lot more than this) it is to push the boundaries. Go beyond the expected and believe you can do more.

I feel this point was proven in Sam and my final delivery, when we did manage to produce a new concept of cup that could make a difference in user convenience and environmental impact.

Why should we limit ourselves to only one direction…one dream!

Welcome to the Pencil Factory – By @itsjackwalsh_ 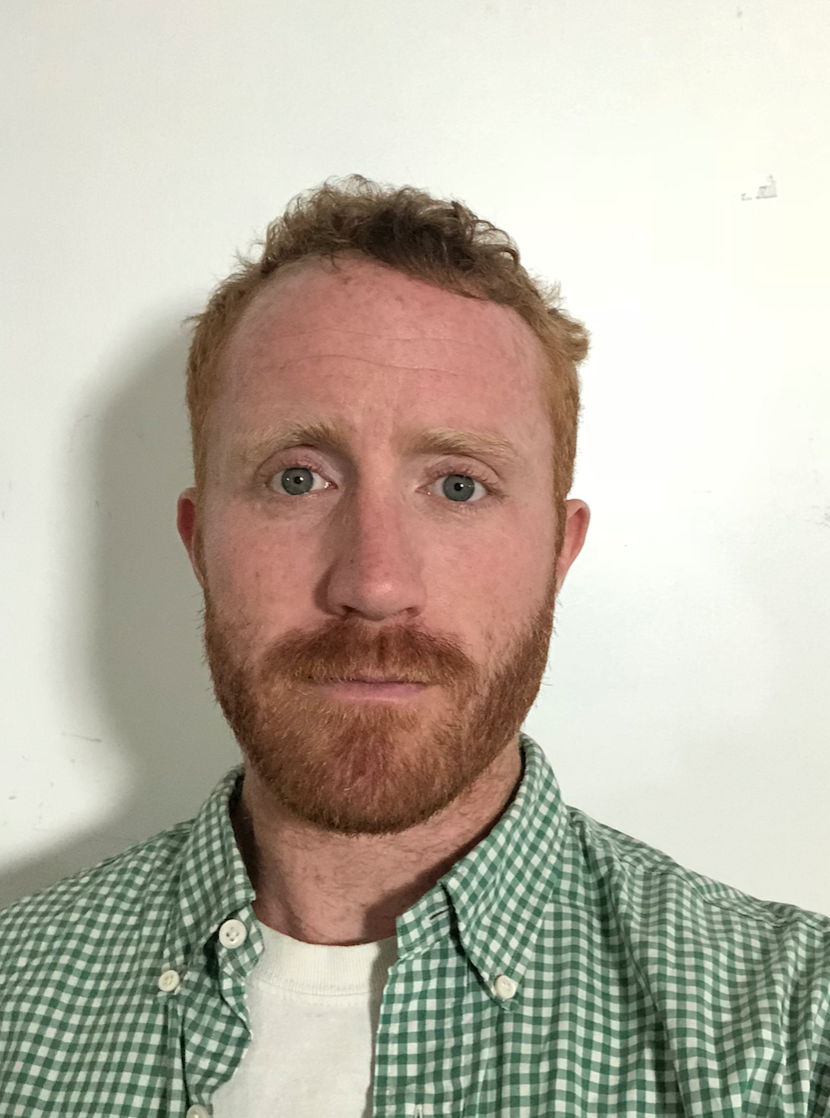 How not to do a half-marathon – By @gringojoe96

You’re A Fake – by @robyn_frost

Resilience – tried and tested – By @RobynHFrost