In my last SCAB, we flirted with idea of a potential sudden disappearance of ducks. We came to the conclusion that such an event would be ravaging to the global economy and to the human race. So I set out to find an animal whose disappearance would be without negative consequence to anyone or anything.

For a moment, I considered geese. As I stated in my last SCAB, geese are terrible animals and probably the worst type of birds. However, I quickly backtracked since I didn’t want to cause any additional anguish to my ‘fois-gras’ producing friends (of which I have many).

I looked far and wide in the Animal Kingdom and just as I was about to put a halt to this noble endeavor, I found the perfect candidate – The Koala.

If you think Koalas are ‘cute’ little animals, I’m sorry to inform you that you’ve been tragically misled. Let me explain why these Australian bear-ersatz are sickening creatures. 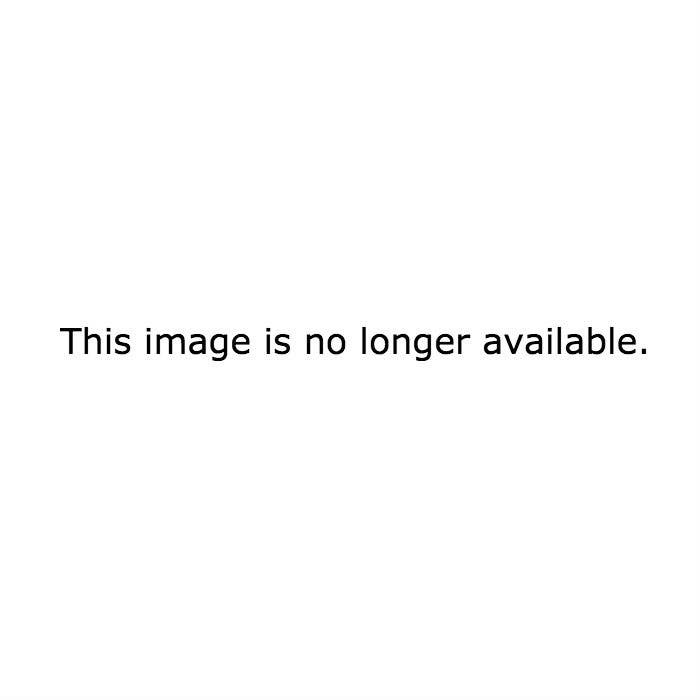 Koalas have the smallest brain-to-body weight ratio of any mammal. On average, their brains weigh a ridiculous 19.2 grams (0.68 oz). They also have a ‘smooth brain’ – a typical feature of ‘primitive’ animals (FYI: wrinkly brains are a sign of intelligence). The smoothness of their brains causes them to lack the higher-level recognition that other mammals have. In concrete terms, this means they are unable to recognize eucalyptus leaves as food (their only source of nutrition), if they aren’t attached to a tree. If you were to leave a koala in a room full of plucked eucalyptus leaves, it would quite literally starve to death. 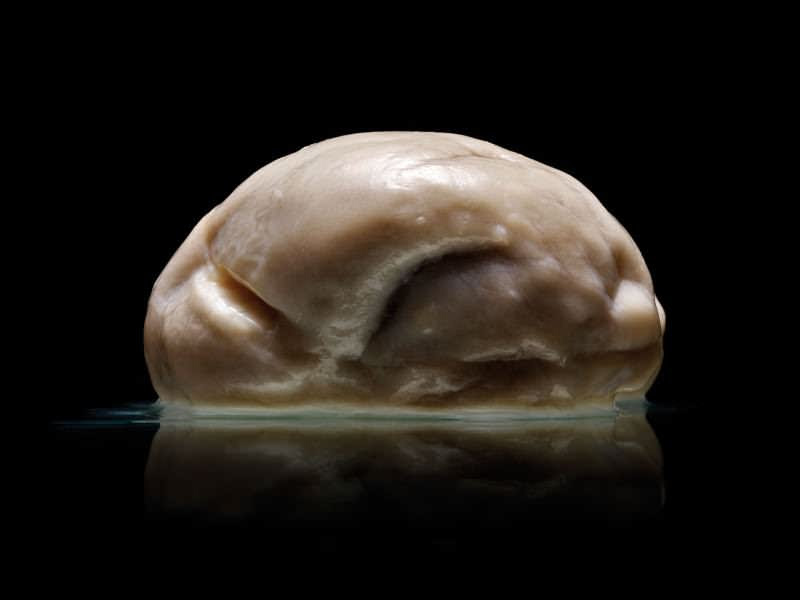 This brings us to the next point…

Not only are eucalyptus leaves are probably one the least nutritious foods on the planet, they also happen to be extremely toxic and extraordinarily hard to chew. Koalas have to expend massive amounts of energy to munch on the leaves and ward off their toxicity. Even though their stomachs adapted to the poisonous nature of the leaves, if they feast on too many of them, their digestive system won’t be able to handle the additional toxins and certain death will ensue. Furthermore, unlike other mammals which survive on a leaf-based diet, koalas never evolved appropriate teeth to make chewing fibrous leaves a less arduous task. When their teeth fall out, or grind down to nothing, their only option is to once again, starve to death.

Surprise, surprise… it doesn’t stop here. Since the nutritional value of eucalyptus leaves is abysmal, the milk koalas produce isn’t a sufficient source of food to sustain the livelihood of their offspring. What ingenious solution did Koalas find to this predicament?

Sipping diarrhea out of their mother’s anus. Yes… Baby koalas are able to grow into adulthood thanks to a healthy diet of poorly nutritious milk and diarrhea.

Due to their absurd diet, koalas are pathetically lethargic creatures. Their daily routine involves a healthy 20 hours of sleep. In their remaining 4 hours, they provide absolutely nothing of value to the environment. They just chew on those damned leaves, defecate, and whatever little energy they have left is expended engaging in dodgy sexual behaviors.

Indeed, male koalas will simply and violently force themselves on any female or male they happen to encounter. They are unable to make the difference between the two sexes due to their wrinkle-free brains. Not only are their sexual practices abhorrent, they also promote the spread chlamydia within the species. The only thing koalas are effective at is spreading STI’s. They’re actually so good at it that 90% of them are infected with chlamydia… By the way, this renders most of them incontinent. So if you ever find yourself by a eucalyptus tree where a pack of koalas happens to be perched, you might very well get showered in feces.

Despite their deplorable intellect, we could have expected koalas to express themselves in a sonically pleasing way. But alas, Koalas emit a cry that was most probably designed in the deepest and darkest stratum of hell. Video proof for your enjoyment:

By now, I hope you will have joined me in thinking that this abomination of nature does not deserve its place in the biosphere. Evolution has its faults, the continued survival and proliferation of the Koala is potentially its greatest one.

Let’s focus our wildlife conservation efforts on a more distinguished and sophisticated species.

If you were a kind of potato, what would you be? By @megan_egan