‘Out of all the agencies we’ve worked at, this is the best’, coming from anyone else, you might question this unwavering loyalty, but Graham Cappi and James Gilham have been in the game a while.

In short, they know what they’re talking about.

Graham and James, second and third from left, with fellow a&e staff

And it isn’t hard to see why they like it so much. Greeted at adam&eveDDB with a champagne reception, I’m a little bit miffed when the only liquid refreshment on offer to us is a cup of tea.

As it turns out, the Moet isn’t for us. A&e were celebrating having just won a pretty tasty account, adding to their already delectable smorgasbord of some of the best British and international brands.

It was about one such brand, Scottish and Southern Energy (or SSE), that I had come to talk about.

Graham and James usher us downstairs to a research room with an actual two-way mirror. We are assured that no one is watching us, but I still feel like a suspect. That or a Big Brother contestant.

Both men are warm and welcoming, Graham, the copywriter, is engaging and energetic, doing most of the talking whilst James, art direction, is softly spoken, chipping in with measured pearls of wisdom throughout our conversation.

SSE, for those who don’t know (and that’s probably most people reading this), is just another energy company. Or at least that’s the problem that the team faced. ‘It was huge but faceless, they’d never done any advertising before’, James says, ‘It was almost like a launch’.

So they started by looking at how other big energy brands were approaching it, ‘It was all really low energy, boring stuff, people hoovering around the house, that sort of thing’, contributes Graham, ‘but when you think about it, energy is amazing. It allows us to do all of this fantastic stuff from video games to mad science experiments. We take it for granted.’

It was some of this wide-eyed enthusiasm that the pair wanted to replicate for SSE, positioning them as the company that saw the industry through fresh eyes, ‘If you were an alien you’d see it was an amazing thing, so we had to use a cypher to get this new perspective.’ It was at this point that the campaign’s most memorable element was introduced, CGI orangutan Maya. But why an orangutan? ‘We went through quite a few things’, says Graham, ‘a baby, aliens; but we landed on a orangutan. It’s the closest thing to a human being. It’s very wise. If you look at all the old Planet of the Apes movies it’s always the orangutan who’s the brains.’
James jumps in, ‘They’re the scientists: if you gave a camera to all the primates, a gorilla would smash it up, a monkey would try and eat it but an orangutan would put it back together again.’

As well as being smart, it was the ability of an orangutan to emotionally connect with an audience that attracted Graham and James. To get this right required a mammoth ten month task for the CGI team at The Mill, creating Maya based on images of a real Orangutan. There was one other reason for plonking a great ruddy orangutan in the middle of London, ‘in a way it’s probably the last thing you would expect from an energy company’, says James, ‘we had to come out and be big and bold’.

Using Maya certainly gave the campaign the requisite level of cut-through, with the Guardian labelling the use of an endangered species by an energy company, ‘deeply manipulative’. What did the team make of this reaction?

‘I was like, “Wow, thanks, that’s what I do!”‘, laughs Graham, ‘No, we knew the effect it would have. We wanted outrage, because you want PR, you want people to remember SSE, and then we had a great comeback: we know energy companies aren’t all doing great things for the environment, but SSE is the biggest provider of green energy in the UK and our orangutan isn’t real, it’s made out of energy.’

James sums it up, ‘You have to be controversial. There’s nothing worse than your work being wallpaper. It’s got to cause reaction, good or bad. As long as the central idea is solid you can be as shocking as you like.’

It wasn’t just shock that the campaign brought, when it came to the print and poster there was a also a certain element of confusion. For those who hadn’t seen the TV spot, the posters with Maya spookily looking over urban scenes left a lot of people scratching their heads. Twitter, with a little help from Buzzfeed, dubbed her the ‘wistful ape’. How intentional was this reaction? ‘That was interesting, she was based on a real orangutan and everyone was like, “can we not have it being a bit more jolly?”‘, Graham stops and looks to his partner, ‘what’s the word when you make something human?’

‘Anthropomorphise, which is the normal route in CG, just look at the meerkats’ answers James, ‘but we had to make it react in the way that an orangutan might if it was in a city for the first time. So it had that slightly wistful look that an orangutan naturally has.’
Graham explains, ‘We were assured by OMD, the people who booked the media that 95% of people who saw the posters would have seen the film, so obviously they were the 5% of people on Twitter who were wondering what was going on.’

It’s clear that Maya’s journey isn’t over yet. SSE will certainly be running with the character for some time, most probably with Graham and James at the helm. We’ve had a lot of talks at the School of Communication Arts about burn-out and how to deal with the pressure of agency life. Over 20 years into their careers, what was the creative team’s secret to longevity?

Graham answers first, ‘We just really love it. You’ve got to keep up the passion and want to do great work. Having worked at places that aren’t so good, when you do get into a good place you realise how lucky you are. Find somewhere where everyone is really good at their jobs: the suits, the planners, everyone. Otherwise it becomes about politics and in-fighting.’

‘And you’ve got to switch off sometimes,’ says James, ‘I remember Steve Henry saying that your head is like a sponge, you can only give so much. Get in early, but leave early. Do something different. You’re only a by-product of what goes in.’

To summarise? Only work for the best people, and don’t take it too seriously. Stay as full of wonder as Maya. We’re shown out through the back entrance; the party is raging upstairs as the agency celebrate their recent supermarket sweep. Graham and James are excellent creatives, that much is clear, but they’re also supported by an incredible agency who time and again make stunning work that surprises and delights.

Now outside, gathering my things, my partner Ben waits before we walk back to the tube. He’s looking through the window into the agency, his monkey-like features reflected: wistful, yet determined.

Go The Extra Mile – By @SCA2Dean

THE POWER OF DAYDREAMS – By @Mr_Shankly 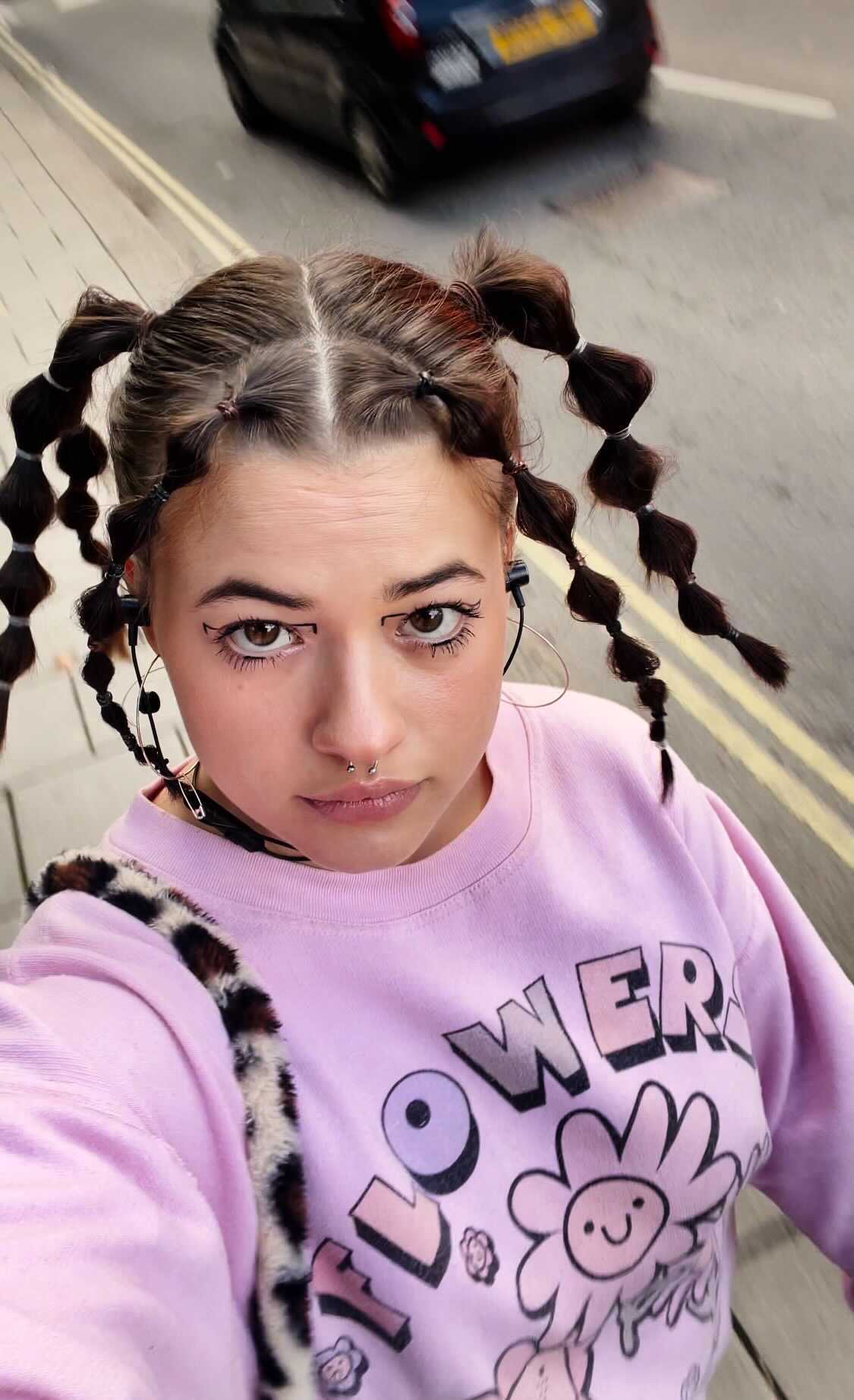