I am a gardener – By @now_pictured

I am a gardener, a speaker for the bees and a trap icon

At first, I wanted to write a SCAB about what we are witnessing happening around the world and in our back yard. I started writing it and kind of realized I wouldn’t be able to bring much to the discussion. I think it’s best if I let people of colour express their feelings and their truth and I just listen, support, and learn from them. And that’s exactly what I’ve been doing recently. PS: Watch the documentary 13th if you haven’t already (it’s on Netflix) #blacklivesmatter

But, since there is so much negative stuff happening and I have to write this, I wanted to make this SCAB something that will potentially bring people some light-hearted joy. So I’m sharing a story from my life that has recently provided me with some laughs. I was listening to my Discover Weekly on Spotify when an unexpected trap banger started playing. The cool production lead into a woman’s voice rapping:

“We need that water, water

We need that drip, drip

We need a sip, sip

And not that dirty, dirty

We need that clean shit

Immediately I was in awe of the direct simplicity and 8th-grade rhyming ability of this artist. You rarely see someone dive straight into a humanitarian matter within seconds of a rap song. She was taking no prisoners. But then I asked myself “who is she?” How have I never heard this before? So, I picked up my phone and looked to see an artist’s name: “Nikki Fre$h”. Wow. Even the name – so fresh, so clean. I looked at the image on the cover. A close up of a brunette with colourful paint on her face, slicked-back brunette hair and a big wave of water at the bottom of the image. I didn’t immediately recognize her because of the paint but soon I realized – it was Nicole Richie. Nicole Richie is out here in 2020 recording a song about the importance of clean water for our survival. But it doesn’t stop there.

“Everyone morning I wake

So I shower, brush my teeth and make some peppermint tea

Everything requires water and so do me.”

After Googling her I discovered she’s started doing music about the things that are important to her. She describes her music as »conscious rap« which is aimed at »everybody, teachers, rabbis, Virgos – but mostly moms and gays«. This subgenre of music she dubs “parent trap”, which is the best name of a subgenre I’ve ever heard. In the trailer for the TV show following her path as a musician she describes herself as “Nikki Fre$h, I am a gardener, a speaker for the bees and a trap icon”. It’s only available on whatever Quibi is, so I haven’t been able to watch it yet. But judging from the trailer the show looks like if Nathan for You had a baby with Gwyneth Paltrow’s Goop, and it looks lit. As i-D wrote in a piece about Fre$h “Unlike many of her contemporaries, Nicole Richie is capable of parodying the world that birthed her whilst still partaking in the very constructs she is ridiculing.”

This is where I have to leave you for now, but I will delve deeper into the mythology of Nikki Fre$h in my future scabs. Until then I recommend you check out her music if you’re in need of some catchy tunes that make you laugh AND think! I suggest you start with Drip Drip, U.G.L.Y. (a song about the vegetables that are discarded because of their irregular shape) and Lil Gems (a club banger about the healing power of gemstones).

Creatives are paid to overthink – By @JustObserv1ng

Parting will be such sweet sorrow, my Arduina 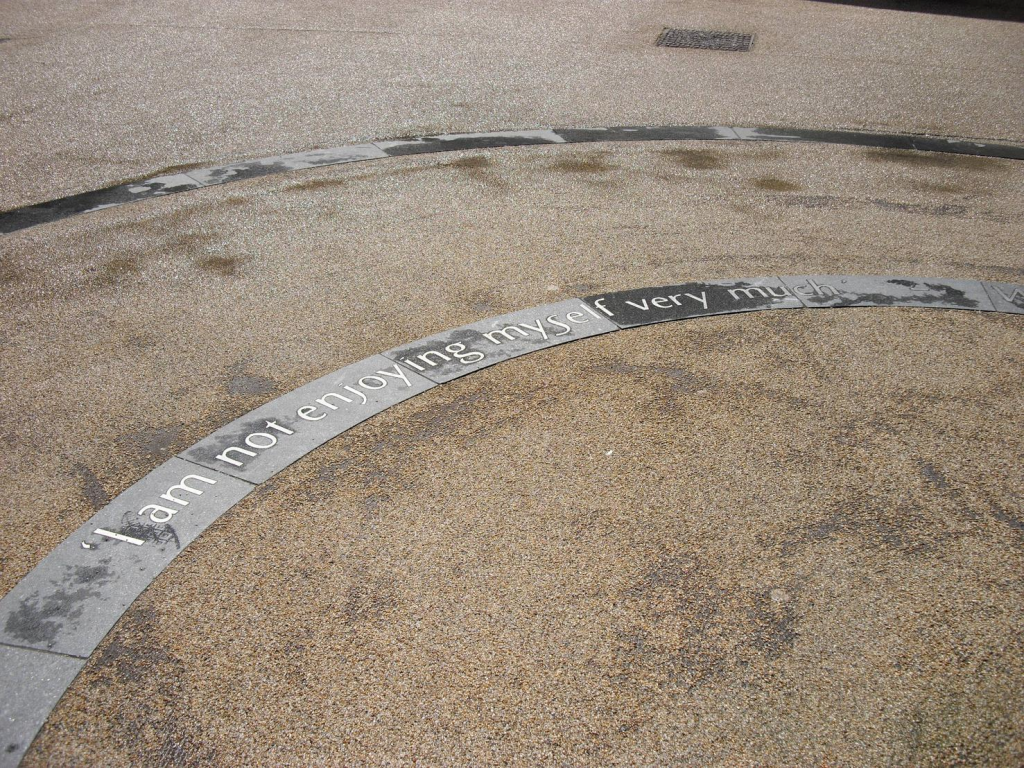