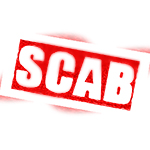 I don’t have time not to pray.

I used to be a very religious Christian. Although I’m not any more, there are still some lessons that I’ve kept with me. Good habits and practises like being nice to people (or at-least sometimes trying) and not getting too attached to stuff that I can’t take with me when I die and not stressing over events outside of my control.

But one thing that I always tried to grasp but never did was the concept of practising self-care in stressful and busy times.

When I was in Melbourne last year I was permanently over-worked and jetlagged. I was contracted and paid for 40 hours a week but often did double that because the venue I was managing was under-staffed and experiencing exponential growth so everything was very full-on. It was a nightclub that was open as a pizzeria in the day time so we traded until 3am and often didn’t finish work until the sun was in the sky and other people were just starting their days. And then in the same week would have to be back in the office for 9am. It was gross.

And you can probably guess the things that I didn’t have time for… Sleep, food, water, fresh air, exercise (other than running around with arms full of pizzas and carrying towers of empty glasses), any kind of house work and even toilet breaks often had to wait.

So I pretty much skipped the first rung of the ladder on Maslow’s Hierarchy of needs. The physiological bit. The part that keeps you alive so you can then do all the other stuff.

I was sick a lot and had no creative energy. I hadn’t had anxiety for years but suddenly it reared its ugly head and became a prominent feature in my life again. I had no time for friends, never got to skype my family and whatever the most extreme word for exhausted/tired is… I was that. Towards the end of my year in Melbourne I was trying to come up with something for the Scholarship competition but I simply couldn’t. I had nothing left. I’d sit in front of a big notebook with a pen trying to think of a wrong that I could right but the only glaringly obvious one was my disregard for my own mental and physical health.

This is something that can’t happen at SCA. I worked hard, produced good results and still made it look like I was surviving but really, I crashed and burned.

Thinking about it now, I realise that’s one lesson that I should have tried to keep up from my religious days. A lot of churches teach that the one thing we need to always make time for is prayer. I’m going to liken that to self-care.

It’s been a good few years so I’m not sure if this quote is from someone who I met or a book or even Jesus himself but there’s a saying that goes “I’m too busy not to pray”.

I really wish I’d remembered that when I was working so much at that nightclub. Not having a decent entry for the scholarship competition is a testament to sleep deprivation being a massive creativity killer. And I’m not talking about sometimes doing all-nighters or not getting a lie in for a couple of weeks. I’m talking about counting on one hand the number of hours I’d slept between Friday morning and Monday night every single week for six months. And unfortunately not because I was having the time of my life in revs (anyone who’s been out in Melbourne will know what I mean…)

When I saw Marc’s email about habits, I knew exactly where I needed to start.

I need to practise “prayer”. Sometimes when I’m struggling to fit everything I need to do into the limited time I have, I’ll need to just go for a walk or eat some broccoli because one of these things might actually end up helping me solve my problems. I won’t have time not to “pray” when I’m at SCA. I won’t have time to be in the wrong frame of mind when deadlines are so tight. I need to be bringing 100% to school every single day. I need to be sleeping (at least 6 nights a week), meditating, exercising, cooking healthy meals, going to art galleries, washing my clothes, occasionally getting away from ad-land completely and maintaining relationships with friends and family.

I’m a massive workaholic, especially if I love what I’m doing because I manage to convince myself that I enjoy it so much that it can take up my work and hobby time without effecting me. It’s really tempting to push physiological needs into second place when deadlines take priority and that’s ok sometimes in the short run. But SCA is a whole year and then Advertising is a whole career and I need to make sure I don’t let a short term solution become a long term bad habit. Again.

My self journal has arrived and as boring as it sounds, I’m ready to start hard-core looking after myself. 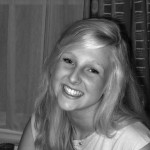 Half of my experience 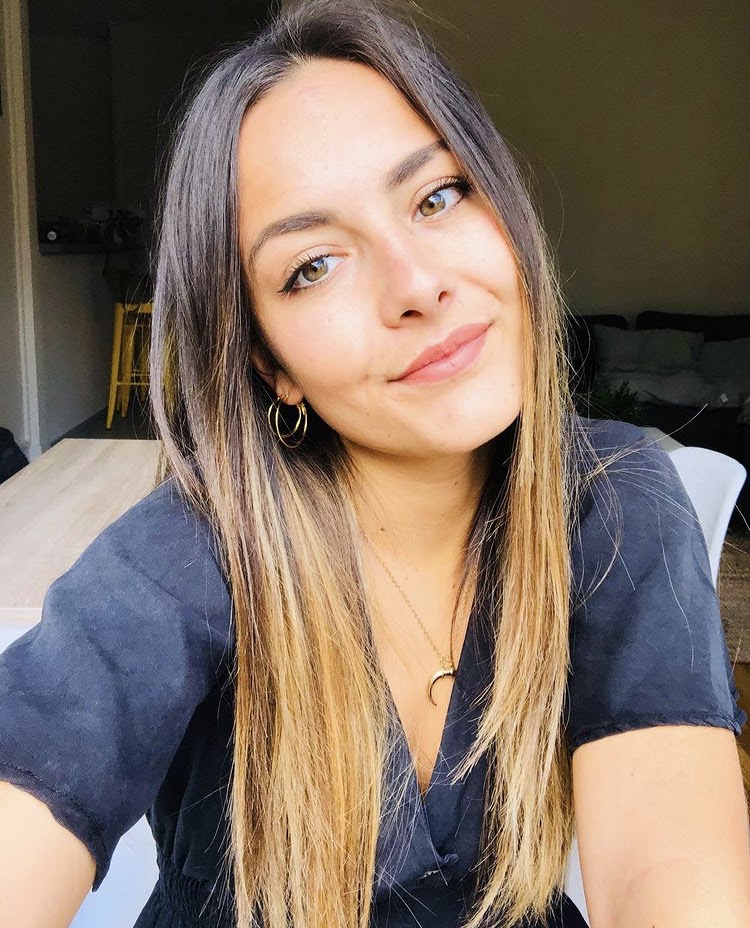 Interrogate the product. By @james_reyn

Be yourself, be ordinary – By @Antonio_line_