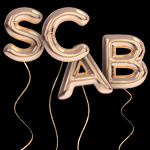 Feminism. I have an uneasy relationship with this word. Of course I completely agree with what it
stands for, but I find it ludicrous that we even have a word for this, it’s just common sense. Not only
that, but I feel there are very mixed messages floating around about what it really is.

Recently, it seems the commercial world is finally cottoning on to the fact that all genders and
races should be equal, and this has resulted in some bold political statements, as well as some
poorly judged ones (just look at the recent Pepsi Kendall Jenner fail, or Dove’s body lotion ad).
We’ve definitely got a long way to go on this matter, but I think it’s almost got to a point recently
where companies are making statements about it just because it’s ‘trendy’, which leads to a very
watered down and often confused message.

Laura Jordan Baumbach came to SCA last week to talk about Mr President, and mentioned that
often women are asked to go and present at a talk, but not to show their work, instead, they’re
asked to talk about what it’s like being a female in the industry. Can anyone see what’s wrong with
this?

I’m sick of high-achieving women being held up on a pedestal as a shining example of “the second
female president of XYZ”, or “the first female who”. We should be celebrating the achievements of
women, of course, but why do we feel the need to constantly remind everyone that they are in fact,
‘female’? There will never be equality of the genders if we constantly differentiate between the two
– being female should not even be a factor in judging some one’s success.

Your partner’s feelings – By @LeonoreLeitner 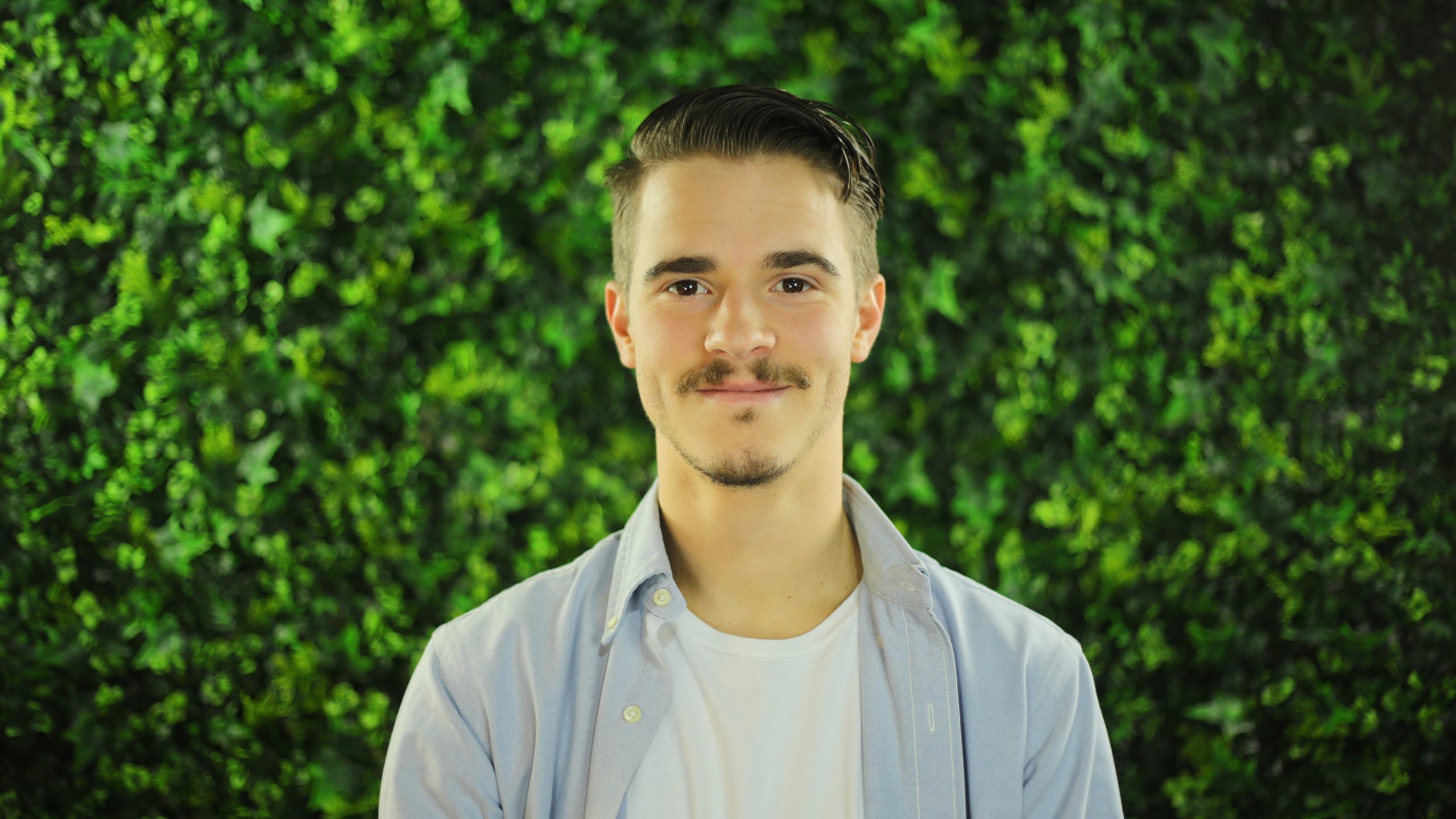 A Tale of Two SCA Students – By @sammcollinss