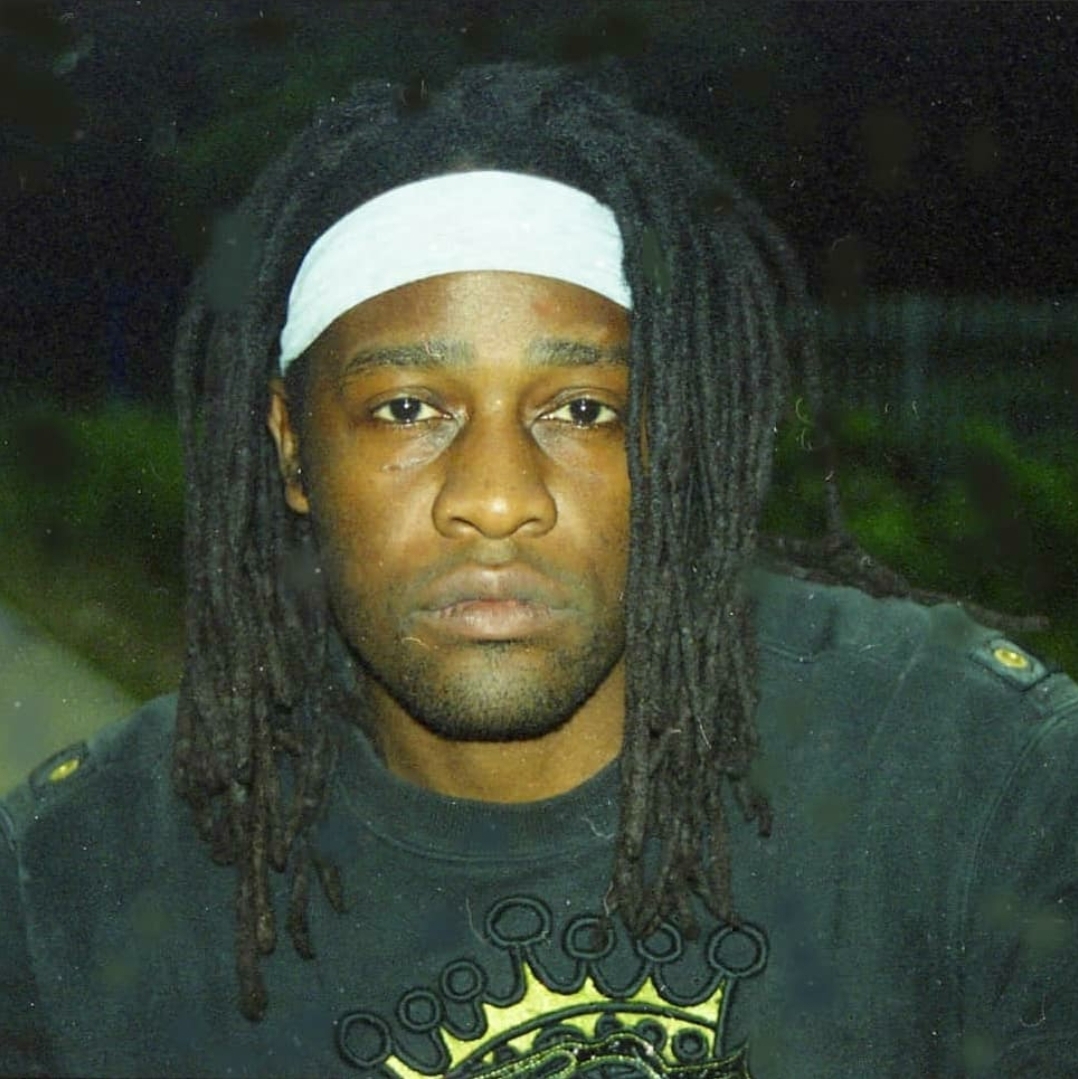 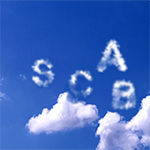 So what’s been happening with me? Well a lot is happening right now, things are changing. Last week was two months in…two months. I still can’t believe it’s been 8 weeks and so many master classes, so many new things learned. I am getting better at things and arrghhh some things I’m still a novice and its real annoying… Adobe you are seriously uncool brobro. This is so annoying but I will overcome it… hopefully sooner rather than later. Oh, also also, I now go into to the school instead of being online and boy oh boy, it’s sweet like chocolate.

It’s kinda funny but it’s cool commuting into London every morning… I feel so professional and yes, me and coffee got a thing going on. I do have to say waking up early is still not a fan favourite. Hopefully I’ll acclimatize. Anyway, I am in school and I can’t lie it was fairly daunting being in a new environment…everything is just new and shiny. Meeting my fellow creatives was nice, everybody is nice and boy the talent in this place is on fleek. Which is hella helpful for me and my long and arduous fight with Adobe…damn you Adobe and your complicated ways! Also, something that was surprising is Marc’s dress sense, my guy just oozes swagga…he came in one time and had turned curtains into pants…that’s creative as hell. My curtains better be careful.

Anyway, so now I’m in school and the other big thing that’s started is portfolio briefs. These are briefs that go over a two week period and you are partnered up with someone, usually got to create something and a case study video…yup adobe is in the mix again. So many moving parts, research, insights and strategy etc there’s a lot and soon we will be having more than one portfolio brief at a time. Oh, also you have a 2 day brief plus reflection briefs…I can definitely feel my anxiety about to have a panic attack. Shepherd don’t worry just catch your breath just like you did at the beginning of the course. So the school has definitely ramped up but at the same time my determination is ramping up also. This is in part due to the fact that I want to win points! I seriously want to succeed. When you watch all the case studies and you then have to judge each other’s work (scary stuff), and seeing if your campaign was effective really cuts into you and when also don’t win that cuts even more. I am compelled to excel…. I need points!!…Adobe just know, I will conquer you, you will not stop me from my points. Ok adobe you’re not the only thing that needs to improve, I do have to improve my creative eye. Till next time people. Peace.

The Old Switcheroo – By @marleygam