I walked into the party, nervous and apprehensive; doubting my shirt choice but mentally assuring myself that alcohol had my back.

The majority of people there had an assured sense of knowing, the kind that only experience teaches you, and I felt like I was standing on the other side of a closed door. Their knowing laughter, their hints, their advice, their warnings, their expressions and their conspiratorial, pseudo-whispered conversations, all compounded the feeling of being locked out. This is not to say that those people at the party didn’t want to share their knowledge with me, its just that, well, they weren’t really able to, I just had to experience it for myself.

Six years later, at the SCA End of Year Graduation Party 2014, I found those exact same feelings I had felt at my then girlfriend’s Sweet 16 birthday party bubble in my gut all over again: even the shirt-doubt. Being one of the last pairs of virgins at that party was just like being an SCA virgin at the Graduation Party. Sex and the SCA have both, in shockingly similar ways, made me feel clammy with anticipation, inspiring a trembling nervousness and a restless tension, sort of like a wound-up toy monkey with cymbals. The moment I realised this parallel was when a bawdy group of alumni at the party were telling me that SCA would be “the best and worst experience of my life”. How uncomfortably reminiscent.

Ultimately with both activities, you don’t know what it’s going to be like, (even though there’s quite a lot of information online about both) so regardless of whatever explanation or description other people give to you, it’s going to be a completely different experience for each individual. All I can do now, is identify the fact that I once again feel like a virgin, just as I did at that party all those years ago. I’m hoping that as long as you enjoy it, make the most of it and can keep going and reach the end, you’ll be able to join the alumni club and continue to accidentally make other, inexperienced individuals walk into parties and want to know.

So maybe, just like sex the SCA is all about what creative and interesting stuff you and your partners do, and the fear is kind of almost the best bit.

Don’t panic (just yet) – By @isabellelj1 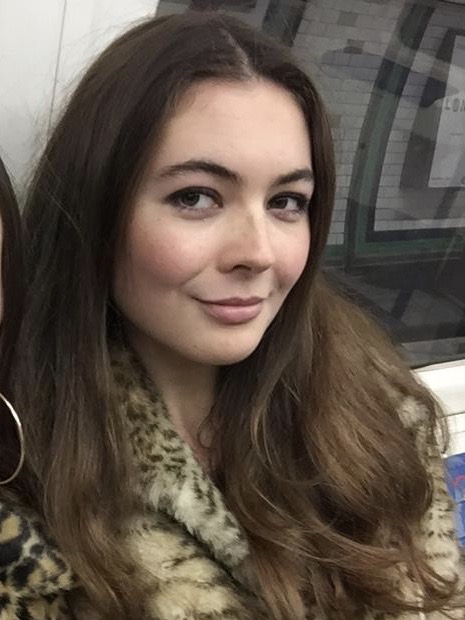 Invade Their Space – By @AlexTaylorHello