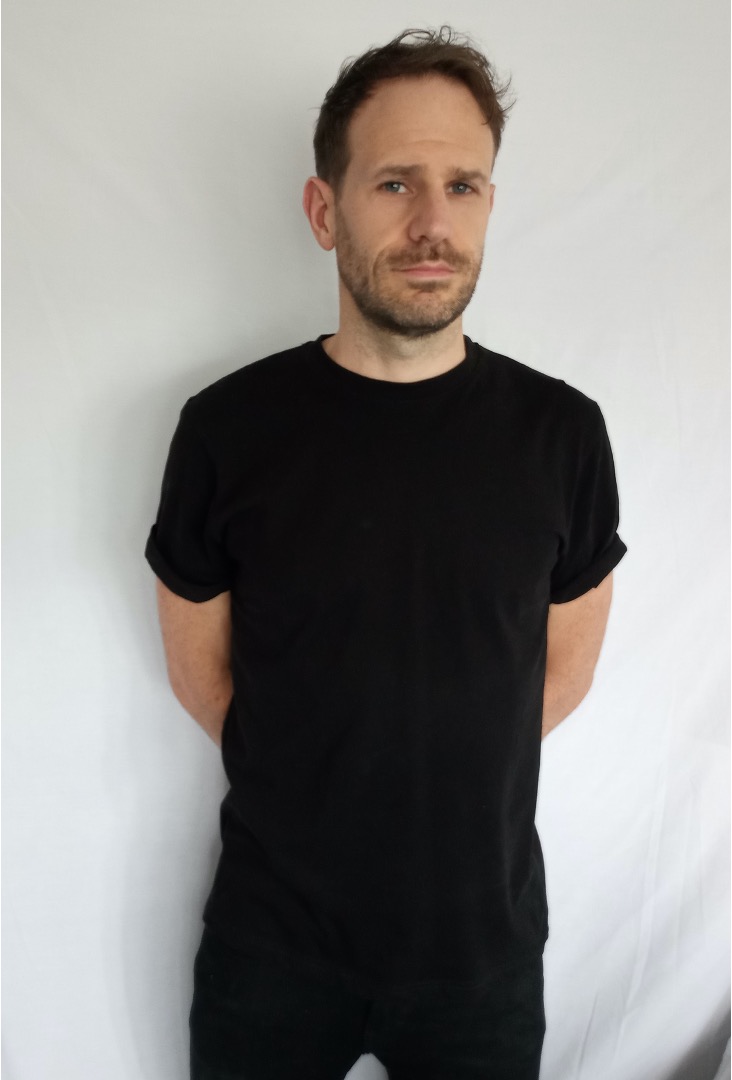 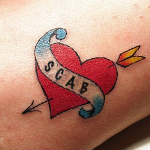 So, the alternate timeline machine WORKS.

It bloody works, yeah? I can be a pretty resourceful jack of all trades*, and so I, non-SCA (and darkest timeline) Terry, have managed to escape into a multiverse where Terry DID get into SCA.

But after misfiring into various multiverses where our cohort is called SUCK, Fuse, and Dead Baby Holocaust Cull Collective, I finally landed into the right one (we’re called BOAT??) unbeknownst to SCA-timeline-Terry, to get the tea on where I could have (self)-improved to get into SCA.

(Is this too Christopher Nolan?)

Like all good time-travel shenanigans, it’s probably for the best for the universe if I didn’t bump into him. This has meant much spying and snooping around the school at Pop Brixton. And since he studies on the second floor, that’s a right f**ker to steal glances through a window of.

Set SMART goals. (Linked to your core purpose value(s).) Goals that are:

Ah-huh. Right. So what does this look like for Terry?

S pecific: get a role where you are useful in the creative industries (creative/copywriter?)

A ttainable/achievable: trust in Marc and the SCA meat-grinder for next 10 months; many have come before you and succeeded

R ealistic/relevant: do the reps and work; watch for the hints and carefully curated clues; do the wider reading; don’t let them see you sneaking in your sleeping bag into school (yet)

Okay. And then his scribbles say this about prioritising tasks:

Strengths (that will help achieve)

Goal (SMART goal itself – “Everest” to aim for)

1st Steps (base camps – chunk task down into bite-size pieces)

Barriers (things that stand in way – “forewarned is forearmed”)

Actions (actions should then clearly drop out)

N.B.: The priorities reminds me of an (iffily attributed to Warren Buffet) 5/25 rule: make a list of 25 things you’d like to achieve with your life. The rule is, you can’t do all of them at once. You have to pick 5, and concentrate on those. You only move on to any of the other 25 once one of your five has been completed.

1. Work on Adobe After Effects/Illustrator skills to church up case study video tekkers.

2. Work like a mother**ker and bosh knowledge intravenously and be part of SCA’s best-ever year (BOAT or GTFO) = win a pencil.

3. Stand on the shoulders of giants = reverse engineer the work I love and find a family tree and genealogy of mentors that I want to belong to = focus, build reputation, and network

5. Keep Fitbit cardio score as “Very Good” for these stupid crazy next 10 months = don’t get injured/fat/hit by a car cycling to school again.

That’s it on time (machine)/goal management for now (the outside window is steaming up and my fingers are killing me). I’ll do my best to not wreck the space-time continuum stalking SCA-Terry for SCAB #2…

*The actual untruncated quote is: “A jack of all trades is a master of none, but oftentimes better than a master of one.” #DaveTrottedYa