Can I just say, I’m having a lovely time. The constant doubts persist apace and I wake in the middle of the night puzzling over straplines but I’m enjoying every minute of it.

I haven’t had an arch-nemesis before and I am relishing the opportunity. He goes by many names and in many guises but I know him simply as, Adobe. The upper-hand constantly shifts in this sordid little game of ours. At times it looks like I am making progress, soon to be champion of all I survey and create, then he sends out one of his little minions to make a layer disappear or to grey out ripple delete. I curse, I mutter, I puzzle over the etymology of rasterization. I’m down. But I’m not out. Armed with Youtube tutorials and a healthy-ish amount of rage, I return to do battle on the fields of After Effects. One day, one us will be victor and the other will go up into the Creative Clouds.

The real loser in all of this is my mum. With two adult children, she hasn’t had to put any terrible art on the fridge in well over a decade. Now she is daily called in to inspect the latest piece of video editing or potential logo design. For some reason, her “That’s nice, darling.” isn’t quite as convincing as it was when I was nine. Nine year-old me was convinced that in his hands sat a work of art that, if not worth millions, was at the very least worth displaying at the RA Summer Exhibition. I sat yesterday in front of the computer for six hours to produce four seconds of video, and considered deleting the whole thing.

While I may not have the confidence of a child and his blatant rip off of Matisse’s Cut-Outs, I’m still having a nice time. I think this is probably because I know the work I’m doing is essentially rubbish. I’m trying hard but I’ve just started and no one has taught me so unless I turned out to be some sort of creative savant, my work was always going to be terrible. I have license to be bad. This excuse has a time limit of course. As the terms wear on and the achingly talented people around me begin to produce more work that is very clearly not terrible and is actually brilliant, I can only hope I continue to have a nice time. And hope to get better. Fast.

In the terminology of psychologists Dunning and Kruger, I have come crashing down the slopes of Mt. Stupid, walked through the Valley of Despair and before me stands the the long climb up the Slope of Enlightenment. As I begin this journey I take solace in these words:

Even though I walk through the valley of despair, I will fear no evil, for You are with me; Your trousers and Your staff, they comfort me.

Rough and Ready – By @gnomeegnome 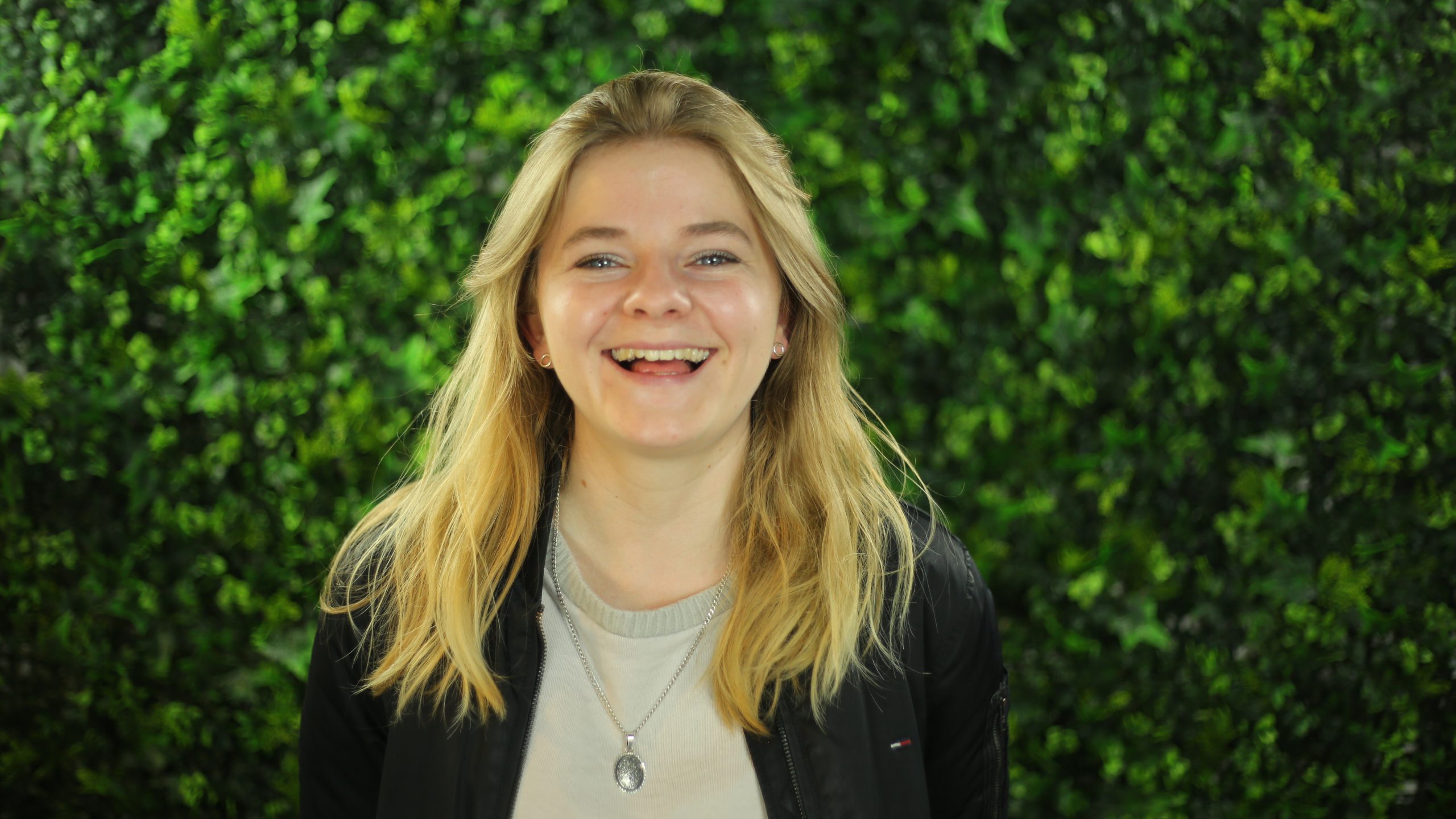 Lack of success – By @katyedelsten

What’s your favourite winner from @dandad 18?