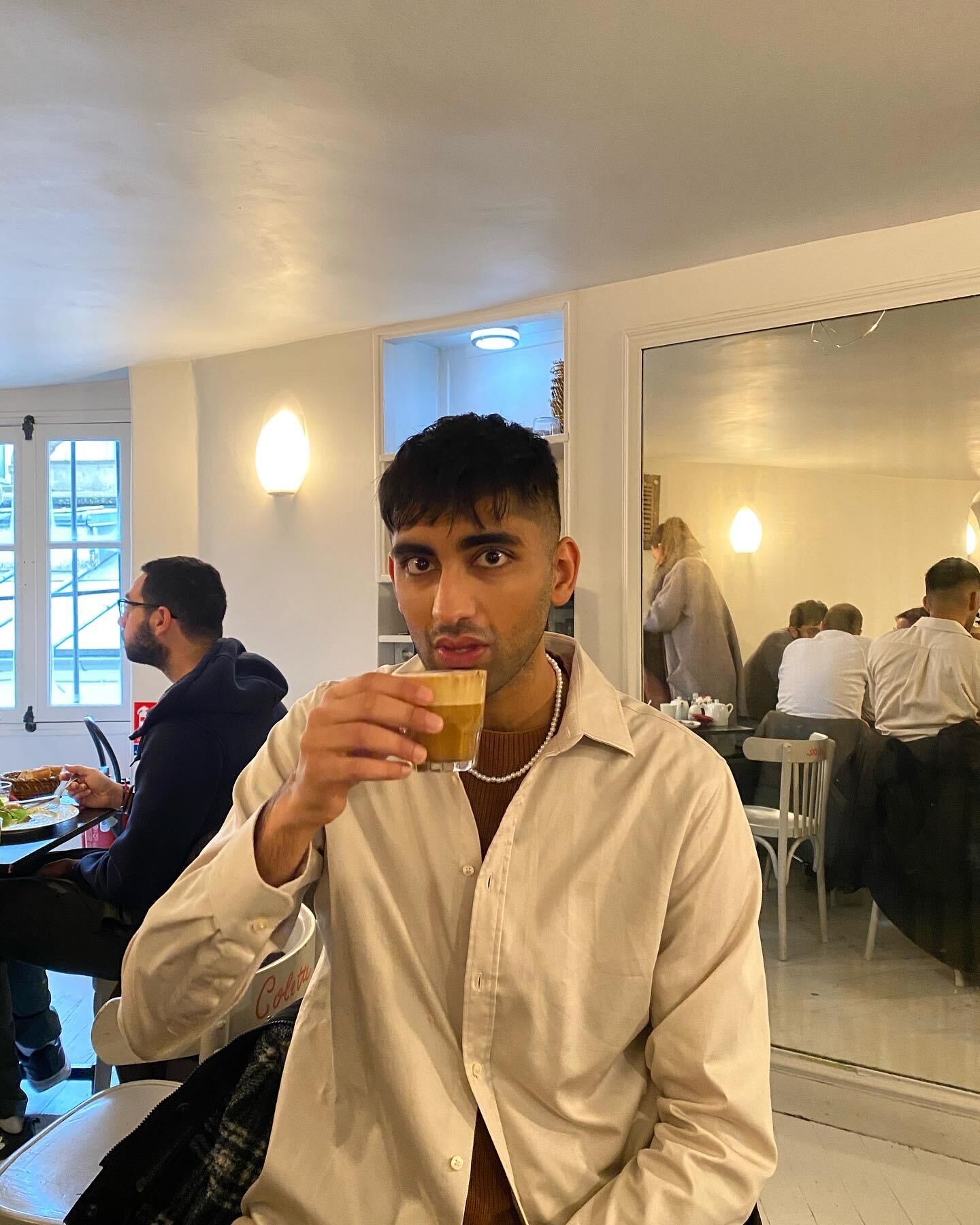 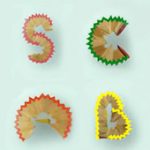 January isn’t usually my strongest month. In fact it’s probably my worst. There’s a major December hangover that makes me feel like the world is moving slowly when in fact it’s sprinting ahead. This year was slightly different though.

The high spirits at the end of 2021 continued into 2022. The most exciting news being I asked Sameena to marry me, and she said yes! I’m engaged guys! Woop woop! Fairly big news to just spring on you like that I know. But when you know you know. I couldn’t wait another year of not being able to live with her, so I made the plunge.

And in Asian customs being engaged really isn’t a thing, meaning preparations for the wedding have started. There is way more to do than I naively expected, and as I’ve immediately found out, every little detail matters. The next 6 months are gonna be wildly memorable.

So whilst that has happened I’ve also been falling in love with the NFT space.

Before I continue, I’d like to humbly apologise to those who follow me on Twitter as they have probably been barraged with unsolicited tweets about NFTs for the last couple months. If you’ve unwillingly been witness to my latest obsession and would like to unfollow me, as Camille says, I respect that.

It’s a combination of a few of my passions, investing, art, tech, gaming, and connecting with like-minded individuals of all ages and backgrounds. And right now, it’s like the wild west out there, with new insane projects being created almost daily, communities being formed, killed, or smacked into the stratosphere. When you’re heavily involved it feels like Earth 2.0, moving at 10x the speed of any other industry on the planet.

And I’ve hit some minor success this January, if I liquidate the value of my NFTs I can pay myself a full year salary! Though, it’s not as simple as that sounds. It has involved learning a lot of new things, a ton of research and masses of adrenaline.

On top of it all SCA has shifted up about 10 gears, hitting the ground running is an understatement, and at the moment I’m steady limping along. I have some real reflecting to do.

So altogether I’m at a stage in my life where I have to sit down, buckle up, and as the wonderful Alex Mecklenburg put it, design an intervention. #LFG #WAGMI

NO PLAN B, by @lemacadesyeux

In Someone Else’s Shoes, by @1CuriousGiraffe

Welcome to the studio