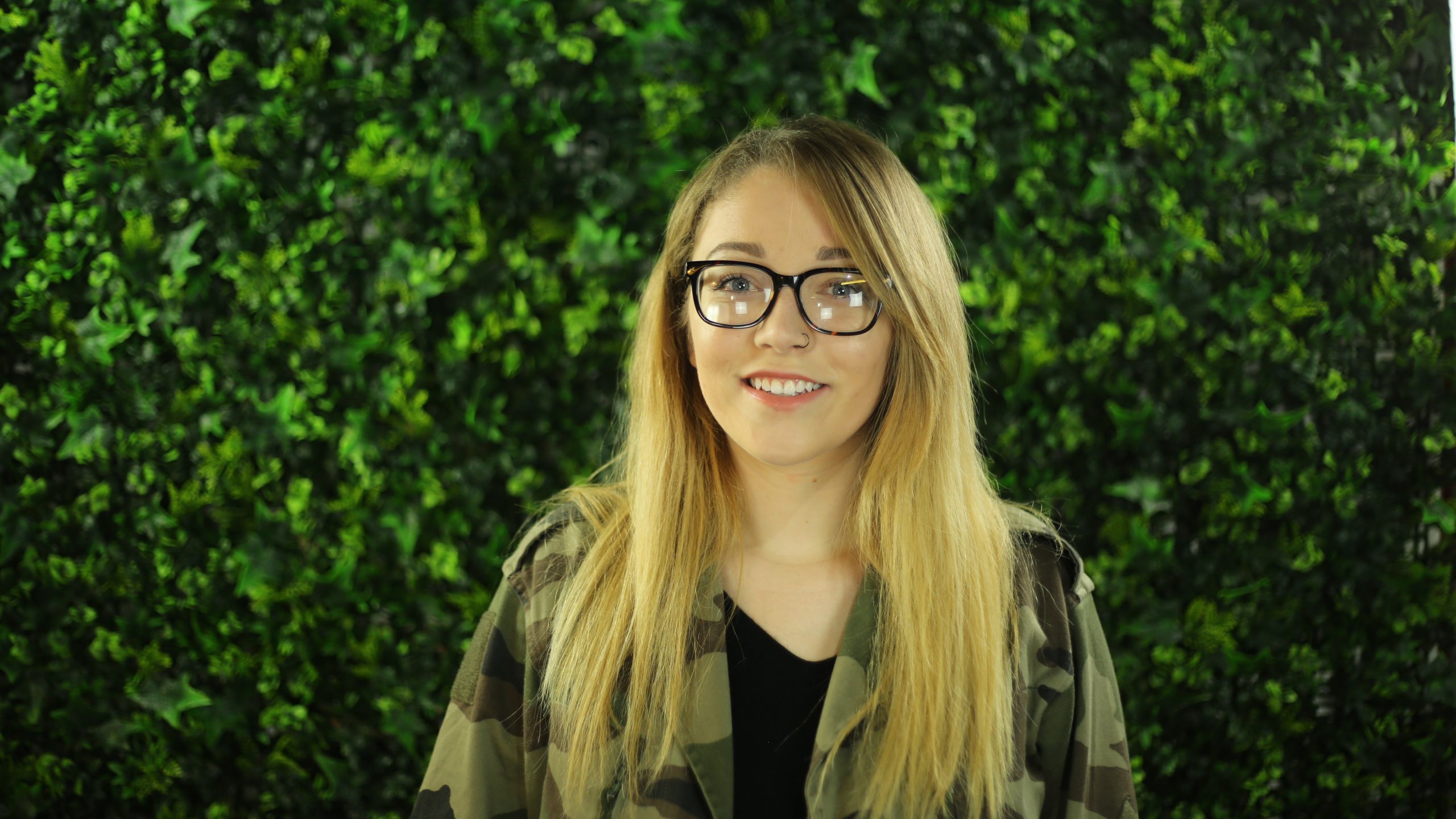 No luck for Morris – By @kenosharose 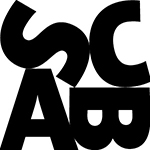 No luck for Morris

Since moving to London my life that consists of daily disasters are at an all-time high. I don’t want to forget them because I’m hoping one day, they will become a thing of the past.

So in absolutely no order, here is a list of things that have really happened to me not only in London but just since I was born;

I went into work and about 3 hours into my shift, a customer came to me to tell me I had my work pants inside out.

I missed a bus to get home recently. I booked another and was going to be running late for that one too. I ran through the station, I saw my bus outside and on the screen above the gate queue. I had 5 mins till it was due to leave. I asked the girl next to me ‘is this queue for Manchester’? It was… So I’m waiting and waiting and at 7.01 my bus starts to move towards the doors, how fancy I thought, I picked up my bags and started to walk forward on for it to take a bloody swift turn to the f**king left and out of the station! But that’s not all. Post the bus leaving, I had a bit of a meltdown. I had 30£ left in my bank and was being told  ‘don’t cry’ by the idiot that said it was the right queue. Tried to find another bus. Scroll scroll scroll, found the next best one £20 go to click confirm purchase and bam ‘sorry this bus has now sold out’. Then went for the next one, as it was going through my card declined. LOL luckily my boyfriend came through and got me a train ticket – 5 hours late and I was eventually home.

That time after my mum picked me up from daycare getting asked if was adopted, going home to ask my parents and my dad said yes.

My dad took me to supercuts the night before picture day and thought he could fix it by giving me a bowl cut in our bathroom with kitchen scissors… a scar and breakdown later I had a pixie cut in my photo.

I was being chased by a boy I liked and accidentally pumped.

That time I tried to tie my shoelaces and fell backwards

The time I dropped my phone on my face and burst my lip x3.

On the plane to America, I severely scolded my mouth by drinking freshly boiled water after asking the Chinese speaking host for iced tea. She popped a polystyrene cup and a red mixer (I thought was a straw) in front of me and the rest is history.

The time I dyed my own hair orange in an attempt to go brown – yes that really did happen.

The time my dad thought I got into the car and went to drive away, over my foot.

My friends and I were at daycare & we tried pulling out my tooth by tying it to the door. When he slammed it shut my tooth didn’t come out, I just went face first into the handle.

I fell and tried to save myself so started to run…. Closer and closer to the ground in the middle of Manchester Victoria train station.

When I was 5, I tried to steal some ‘poker cards’ (house numbers) from home depot. I hid them under my pillow, mum came and tucked me in, she leant on the pillow and when she stood up they fell out on to the ground – I pretended to fall asleep.

The time I was rushing to work on the train from placement and ended up 3 towns away.

There are many more, however, they aren’t even really appropriate for a blog post that only my friends will see, nevermind potential employers or students of SCA.

Talking in coffee shops? By @Edwards92Sophie

Eight reasons why we write SCABs – By Marc Lewis 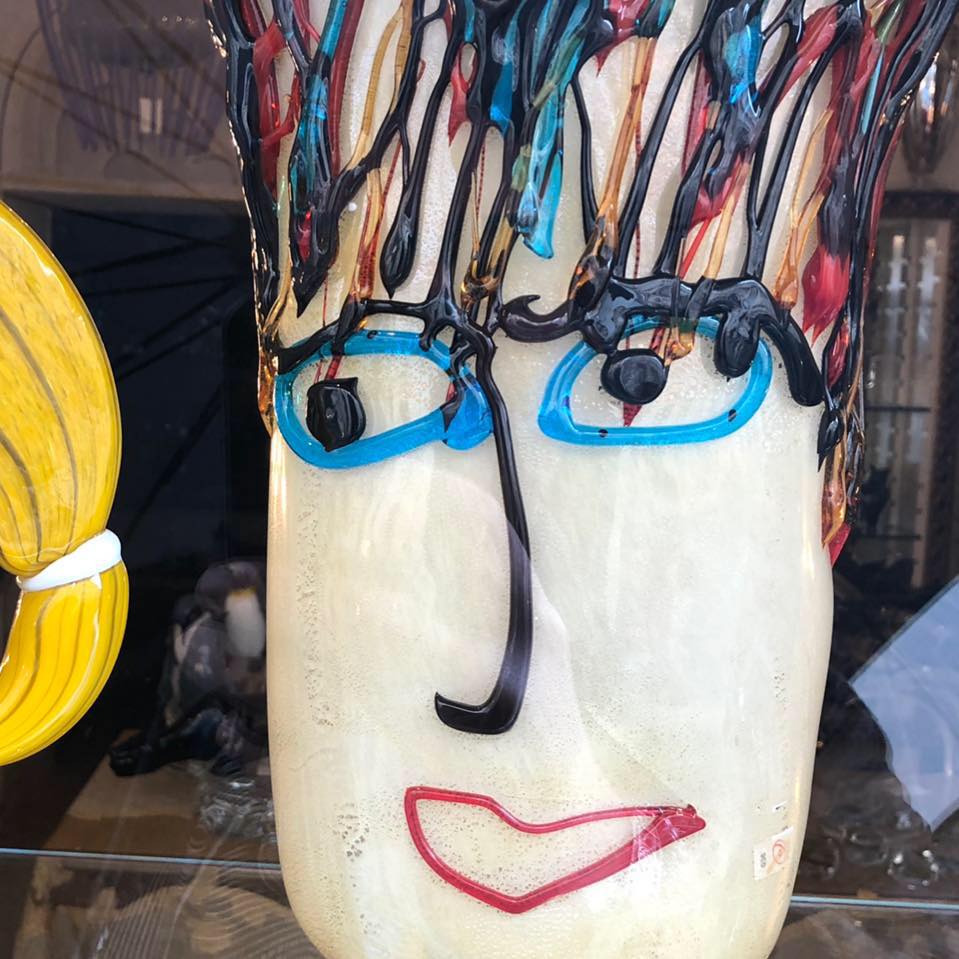 The Last Before The First – By @ritarriera 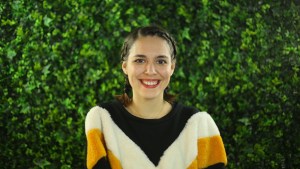