Having just entered our attempts at world-changing-mind-blowingly-amazing- award-winning Cannes Future Lions ideas, Coup reflects on the opposite.
A round up of some of our very worst ideas.

Katy : I wanted to invent Birdman for Birds Custard. A magical man that ran around throwing custard at things to improve them. (best example: a bald man given a custard toupee)

Chloe : For Oddbins wine shop. A bottle of water with the label reading “what would Jesus do?”

Matthew B : Pillows that talk to lonely old people while they sleep

Seb : American Express: Because your wife needs a hobby.
Becci : Panadol – for when you need to fake a headache
Dennis : Golden Gym: Don’t feel like an elephant!

Drew : The menstrual maggot: lets sort out this bloody mess

Federica : You’re annoying when you’re Ill, with ranj, it was that medicine brief in term one

Blaž : Smart urn that talks to you.

Alicia: Trying to sell olives without a line, by drawing an african man jumping off a bridge doing a ‘ritual’.

Ethan : Focusing too much on awards

Roman : Selling Kit Kat in a cigarette packaging.
“Have a break, have a quick fag”

Matt K : Consuming booze in the presence of you guys. And this bad idea then lead to a number of other bad ideas, such as inviting a random nigerian security guard to my wedding.

Sokaina :Funeral/dating service. think the line is thin between worst and best idea tho, so still holding on to it.

I missed school – By @aleks_atn 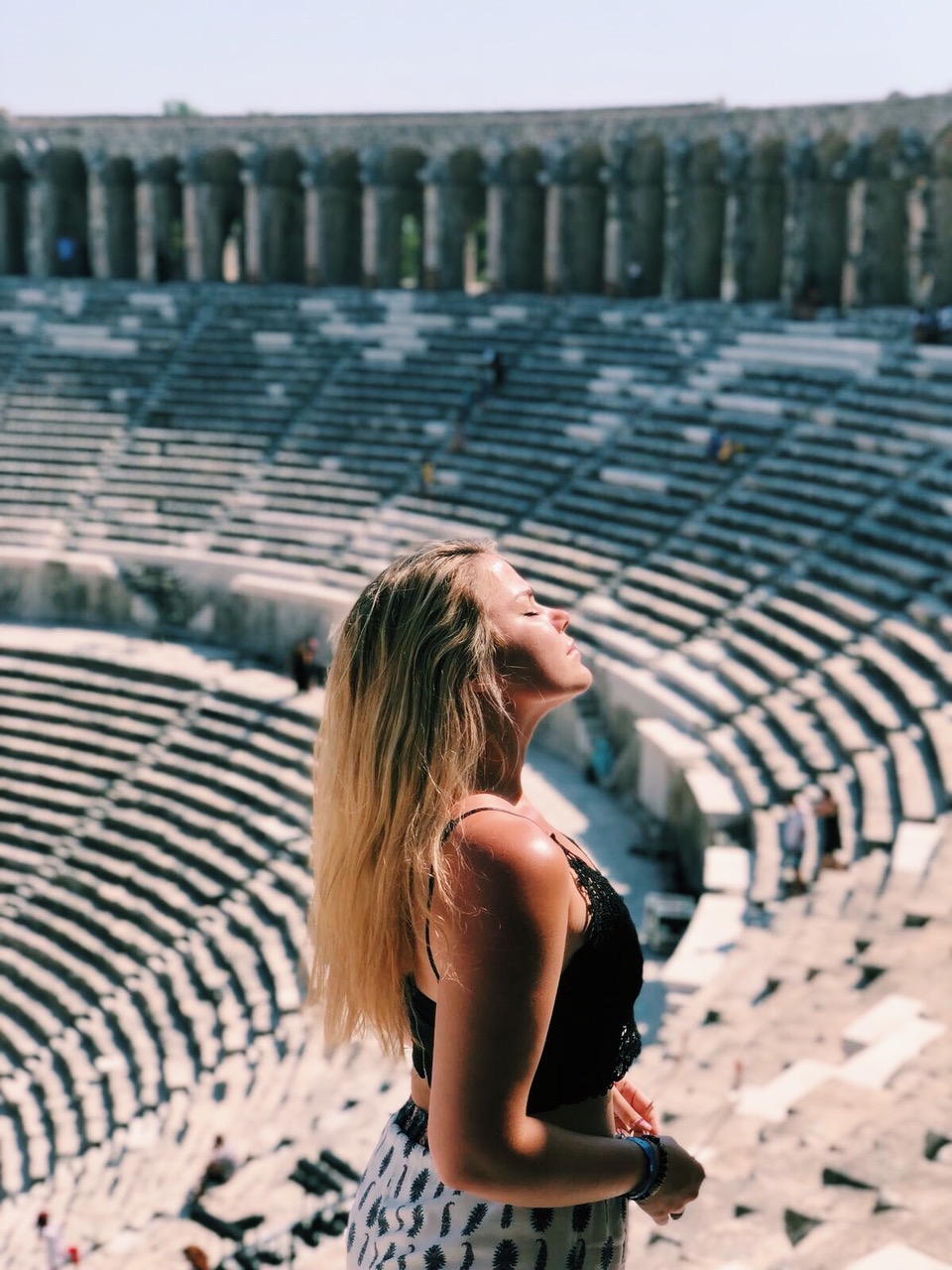 SCA versus the rest of the world – By @MrBenGolding

My favourite ads from Austria – By @elisaczerwenka