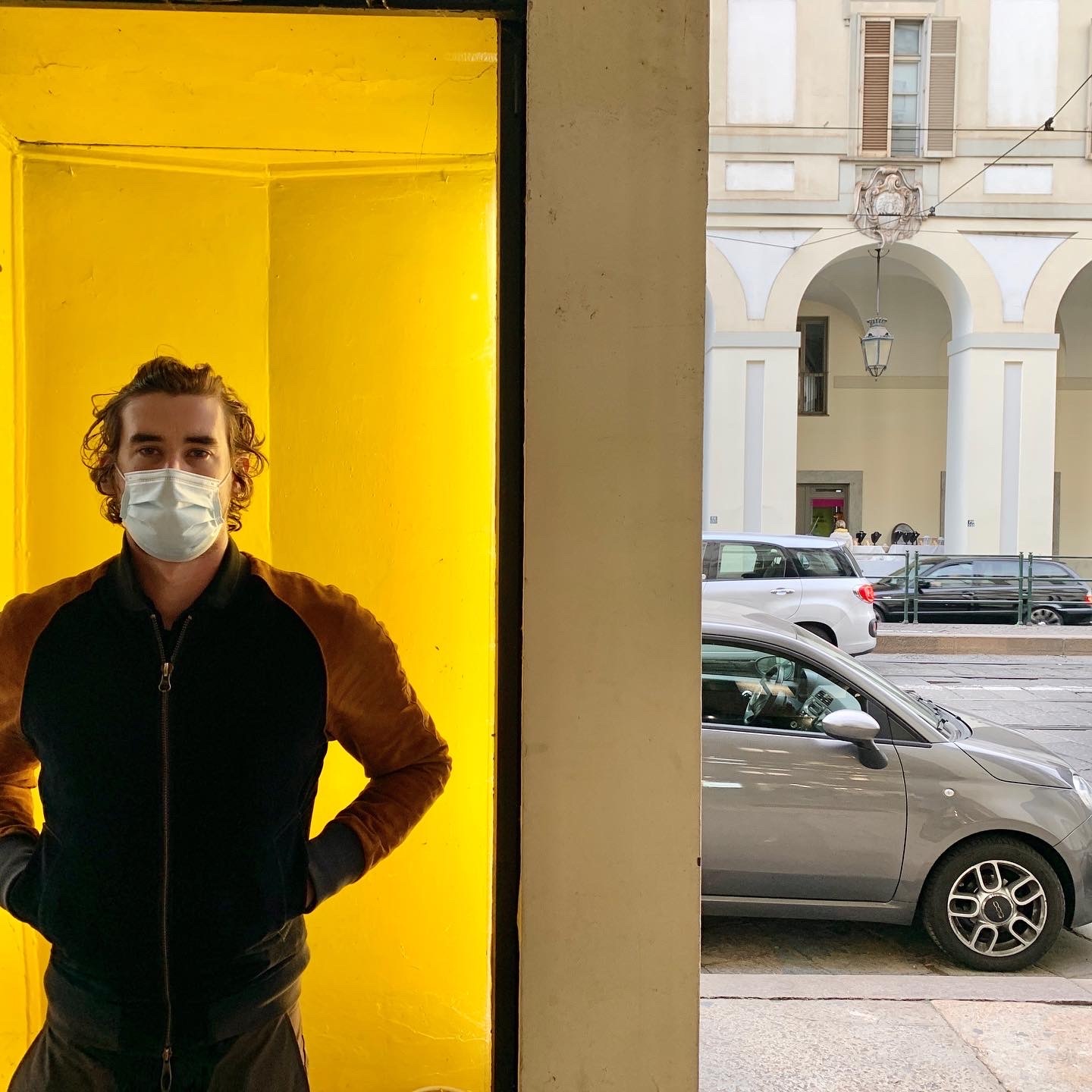 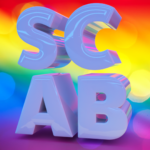 Representation matters. That’s why it’s with joy we see culture so proudly aligning with the values fought for by the Stonewall Inn Riots in 1952, in brands celebrating Pride Month.

But recently the chroma of the Pride flag has turned a cynical green while brands cash in on the supposed $3.7 trillion pink buying power, with little authenticity.

Made popular by the artist Gilbert Baker in 1978, it’s no wonder a symbol of love, equality for everyone and peace, is such an appealing asset to knit into brand communication. Pride Day itself creates an 85% drop in crime in London, with even anti-trans, far right party groups, and Nazis allowed to demonstrate at the back of the parade, and having their freedom of speech protected by the police. That’s what the Pride flag stands for, powerful love triumphing over darkness. Let’s unpack this rainbow in a way that challenges our branded relationship with Pride Month.

After living in London for fourteen years, my worst experiences of prejudice — ‘not included in the football office chat’ or perhaps ‘overlooked for that promotion’ — may be a privileged takeaway from being gay in 2021 in the capital. But when the Pride flag stands not only for us and our experience, but the decapitation, violence, denial of healthcare, or internment, endured by LGBTQ+ individuals in other areas of Europe, it is crass in extremis to whack what is a symbol of unity, and peace in adversity, on a sandwich packet or bottle of water.

In liberal London we are lucky enough to appropriate this political rainbow as a symbol of love. But more than that, it’s a symbol of compatriotism with people like us, with fewer rights than we have, as far away as some of our favourite stag party holiday spots. To that end, yes, it is actually a potent political symbol, and its use for brands like beer and confectionery is crude. The choices of advertising creatives are short-sighted.

First of all LGBT or GLBT is an initialism that stands for lesbian, gay, bisexual, and transgender. It may refer to anyone who is non-heterosexual or non-cisgender, rather than exclusively to people who are lesbian, gay, bisexual, or transgender. To recognize this inclusion, a popular variant, LGBTQ, adds the letter Q for those who identify as queer or are questioning their sexual or gender identity.

It does not stand for Let’s Grab a Bud Tonight, Queens.

While — no, it’s not helpful to compare a race or peoples with gender — let’s draw a heavy-handed comparison with re-writing another human being based acronym, BAME, or rewriting POC as ‘Pampers Over Huggies!’  in a Patois accent, written by a white man. When cultural capital like ‘Queen’ is abbreviated by cis white male creatives selling a beer brand with little relationship to gay audiences, it’s tone-deaf and offensive.

The rainbow flag is a symbol of love for everyone, which is half its wonderful power, and should be used for Everyone by Everyone. But the recoding of the rainbow flag, written by people with no currency or claim to the lived LGBTQ+ experience or the aims of the flag, is not the action of allies. On the contrary, it contextually belittles and subjugates the movement and its people, (including the aforementioned gay people being beheaded, interned, and thrown off rooftops, not just the cis white gay males like myself who have only had a McDonalds thrown at them for kissing in public).

The first question to ask, is your creative brief actually brand relevant? Can a brand authentically wrap up in rainbow in a campaign but not in practice? YouTube came under fire for publishing LGBT+ ad free documentaries whilst refusing to take down homophobic hate speech content. Did you know Dr. Martens historically were the shoe of far right punks and organised gay bashing? Did the brand think it had authentic relevance to put a flag on an object which figuratively stamped on gay men for fun? Not all creative ideas have eschewed challenging conversations. Credit to Mastercard: trans people have one hell of a time aligning bureaucracy, like their legal name, to their identity. Mastercard took away this barrier AND told people about it, in a financial industry that still falls behind in diversity in the workplace. Nice one, Mastercard!

There is the assumption too that because LGBTQ+ consumers have far more rights compared to even a decade ago, that there are no more purposeful conversations to be had with these audiences. Here are some thought starters where brands can create authentic value:

Did you know there is an urban epidemic claiming two gay men’s lives every weekend in the UK?

Whilst public bodies and gay people themselves were successfully winning a public health battle with the HIV and AIDs pandemic, the holistic wellbeing of gay men was left behind. As a result of compounding trauma, guilt and bullying at a young age, with a catastrophic body image complex and status anxiety, gay men have become victims to addiction and substance abuse, using ‘Chemsex’ to manage the low confidence and loneliness often experienced in major cities. These issues affect gay men up to ECD level in the ad industry. Wouldn’t Grindr, Three, Durex, Pornhub, or aussieBum have great relevance to tackle these issues authentically?

Or take sport, for instance. There is no place for racism in football or any competitive athletics. That should go for homophobia, too. Yet the only football star to have ever ‘come out’ as gay tragically took their own life, and in 2021 homophobic chants are still classed as ‘banter’. Adidas, Under Armour, Lucozade, Sports Direct — wouldn’t they do a great job in challenging some of these taboos in sport? It beats painting a rainbow on a sandwich box, or recoding the letters that stand for who people are in exchange for a shit beer pun.

Then there’s the fact that homophobia is one of the most poorly reported crimes. So stats of homophobic hate crime are diluted at the very least, including gay male rape, and domestic psychological and physical abuse going woefully under reported. Not to mention the depressingly high rates of suicide in gay or nonbinary men and women, highlighted by Creature creative John Osborne’s superb use of the Pride flag, for example, drawing attention to the suicide rates in teenagers.

There are so many opportunities for brands, that they should be able to do more than remove a political flag from a pack of Skittles. But truthfully, as far as Pride capital goes, it’s owned and deemed fit by, or advised by, people with lived experience of what it stands for.

The folks at Outvertising have a great link, here with downloadable audience researched guidelines, advice, and support to marry brands with relevant purpose, so there’s no excuse to rewrite LGBT with impotent brand anagrams.

The Pride flag is a creative axis for brands, to be used as a powerful force for good, not a colour palette, Queen!

Dare to dream beyond our current reality. By @eandertonallen