Since I’ve arrived to London more than one month ago, I’ve experienced, learned and seen a lot. I would like to share my top 6 things that have got my attention since I’m here.

First of all : London Buses. I was joking around with my classmates when I took my first bus in London with them. I said that is was so exiting that I wanted to write next SCAB about it. So yeah, take a bus in London is very special in my opinion. Why ? Because you get to see everything from the top. You get to see London living, people running around, cyclists speeding and cars going all over the road.

I also liked the feeling that provides me to be in there. I felt like living the famous scene in the Harry Potter Movie.

I know that it might seem silly, and it certainly will. But being from another country I enjoy the particularly of the London buses and I look forward to experience this again.

Second – Be careful when you cross the roads

After more than a month being here, I have to admit that I still have problems with roads and crossing roads. In fact, being from France, when we cross a road we always look first to the left and then to the right. But in Britain is the opposite. You are supposed to look first to the left because cars will come from there and not from your left side. I don’t know if this will make sense but my point is that I almost die everyday. But well, I guess I need more time to get use to it.

Third – People in the subway

Another particularity that I have seen in London, is the tube. OMG. There is so many people in there. I mean, in Paris as well. But in London is like the triple if is even not more. And everything is so well organized, like the electrical stairs are been adapted wether there are more people going down the subway or going out. Same with the electrical doors. I think that is very smart. It allows to the underground service to be more fluid and efficient. I have also noticed that people queue to get out of the subway. I mean in Paris it’s just like go where there is space and be quick if you don’t want to be pushed. I guess, if somebody would try to queue no one would even notice… Also I have noticed that electrical stairs are I think french people have a lot to learn about the underground London tube.

I don’t have so much to say about the weather beside the fact that is the same than in Paris so I’m not so lost.

BUT I do have a question. How do you British people wear tee-shirts in October? As I said, it’s likely the same weather than in France and that’s why us french people from the 15th of September to the end of March wear coats and big scarfs. I’ve seen girls wearing mini skirts and tiny tops at 11pm. But don’t get me wrong I’m very admiring.

Since I have arrived I have been positively surprised by the kindness that Londoners have. I mean, everywhere I go there is always somebody ready and happy to help me. I don’t know maybe is my “I’m a lost french” face that makes this behavior ? But is really pleasant to see that people are nice and open minded.

Sixth – Last but not least : Language.

Of course being in UK improved my English a lot. But I have also had the pleasure to learn new vocabulary from London/ UK.

Those are my favorite so far :

What I really hope, is to get the famous “yeah” at the of the sentence, yeah.

Go With Your Gut – By @lucyannp_

Ten things I love about lockdown – By @aliceburden1

First week in London. By @charlenethblt 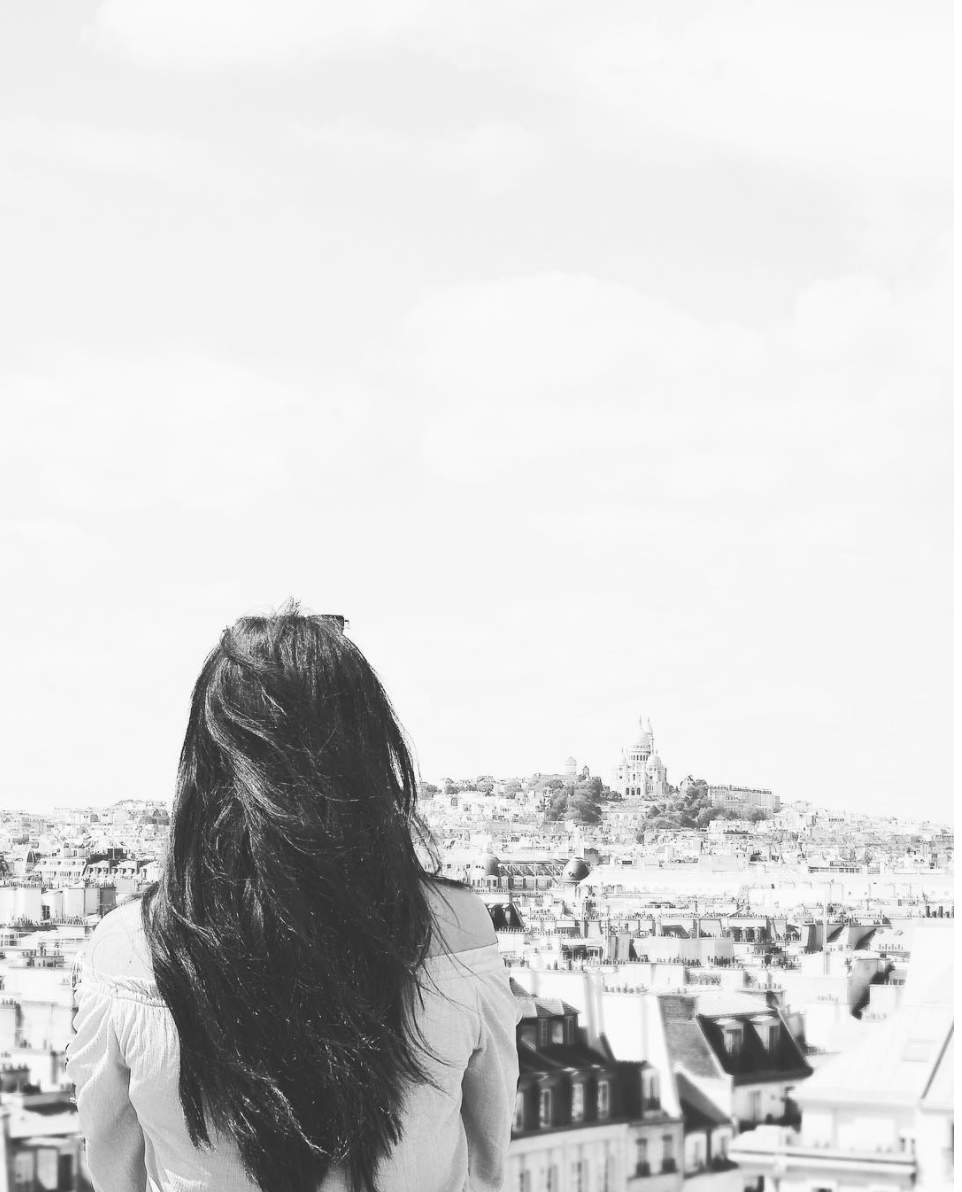 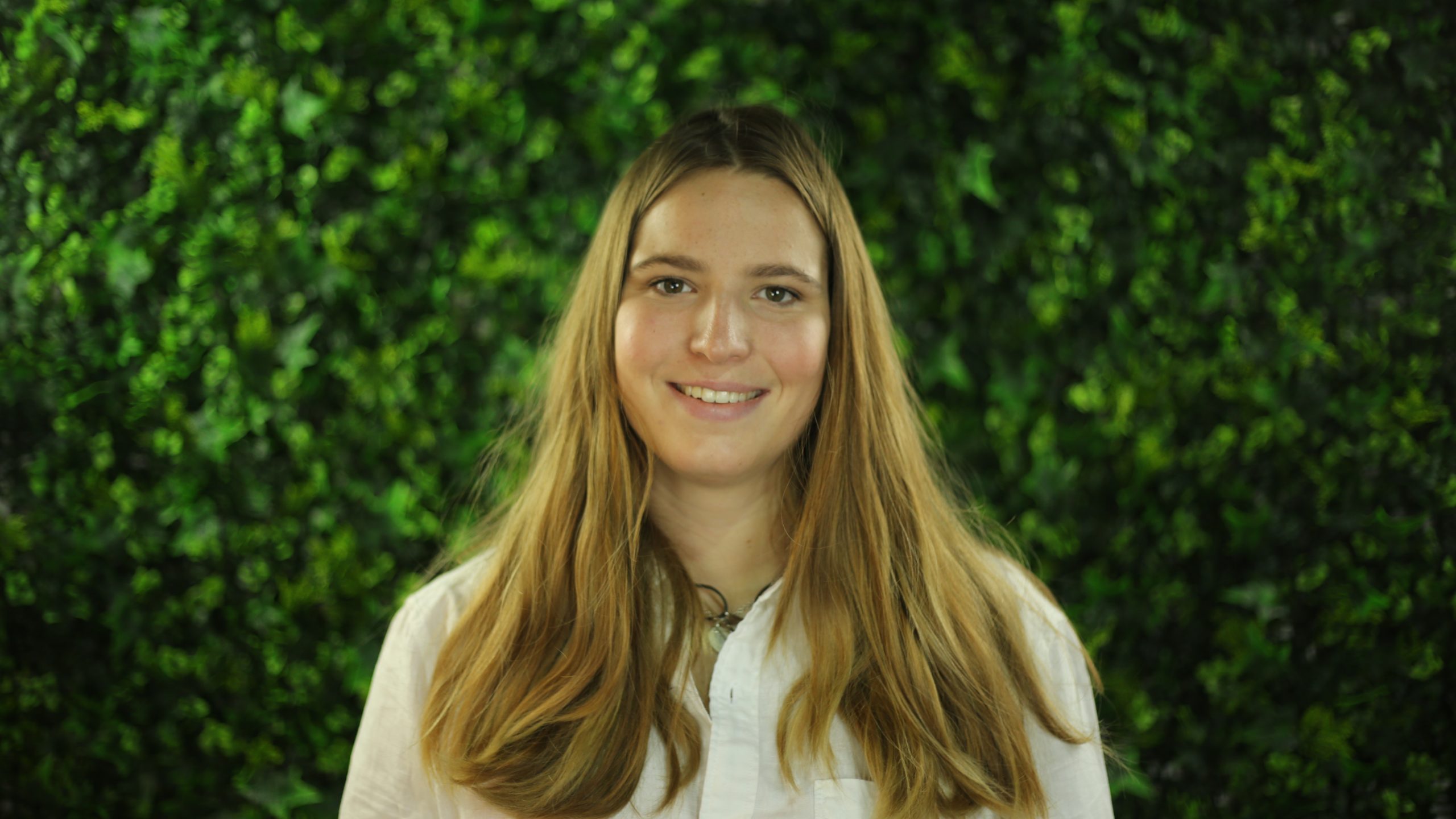