I’ve recently had a lovely chat with Tim Sparkle and Andy Hood about new technologies. Seems like we have a desire to make technology smarter so we can save time doing other things or just doing them more efficiently. Some questions arose: what if technology becomes smarter than us? Is that a real threat? Will it result in us abusing technology or technology abusing us?

Not to worry. We are complacent with those changes. We always were. It is called evolution. An imminent and ever changing environmental variable in the story of human species. Technology has grown like a behemoth of our own creation. An unnatural force that mutates the world around us, either for good or ill. Fact is, we are living in the age of frontier development in many fields of science – robotics, digital world of virtual and augmented realities, smart homes, seamless remote connectivity, holograms, 3d sensors, genetic engineering and humble beginnings to what we already arrogantly call A.I.

What is interesting, we’ve predicted that years ago turning some Sci-Fi predictions and ideas into non-fiction.

We rarely wonder about the origins of technology that we use daily. But when we do, we often picture bunch of ingenious white coats in the research lab finding new solutions to world’s problems. In fact, many ground-breaking ideas came from people that were hardly associated with science and technology, but their creative powers and vast imagination helped them to envision the world of the future devoid of any constraints or structures of living in the present. More prominent examples are Sci-Fi movies and novels that predicted the coming of tech that we take now for granted. Movies like Minority Report that introduced 3d gesture user interface used by Tom Cruise that we recognize as touch screens on our desktop monitors and mobiles. Let’s not forget motion technology used in Microsoft Kinect. The tablet computer had its premiere in Stanley Kubrick’s 2001: A Space Odyssey. What of small communication device that you can hold in your hand and connect with others remotely as seen in Star Trek – does it ring a bell? It would a crime not to mention writers whose imaginary creations we can recognize, if indirectly, functioning today:

The World Set Free by H.G. Wells (1913) – years before the bombing of Hiroshima and Nagasaki, there was H.G. Wells’ novel about a world living in a nuclear age. The book is credited as physicist Leo Szilard’s inspiration for the atomic bomb.

Brave New World by Aldous Huxley (1931) – predicted the use of mood enhancing medicine that keeps the citizens of London “sane” (similar to anti-depressants).

1984 by George Orwell (1949) – the use of surveillance, news jargon and police helicopters are all prophecies.

Cyborg by Martin Caidin (1972) – speculated the notion of human-like bionic limbs (the prosthetic field of today).

What Not To Do At Your SCA Interview Day 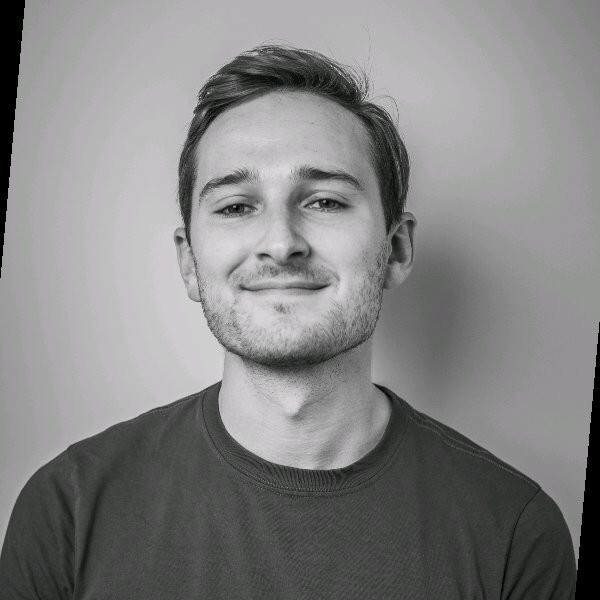 What do you think about the Mona Lisa? By @twopintfeeling 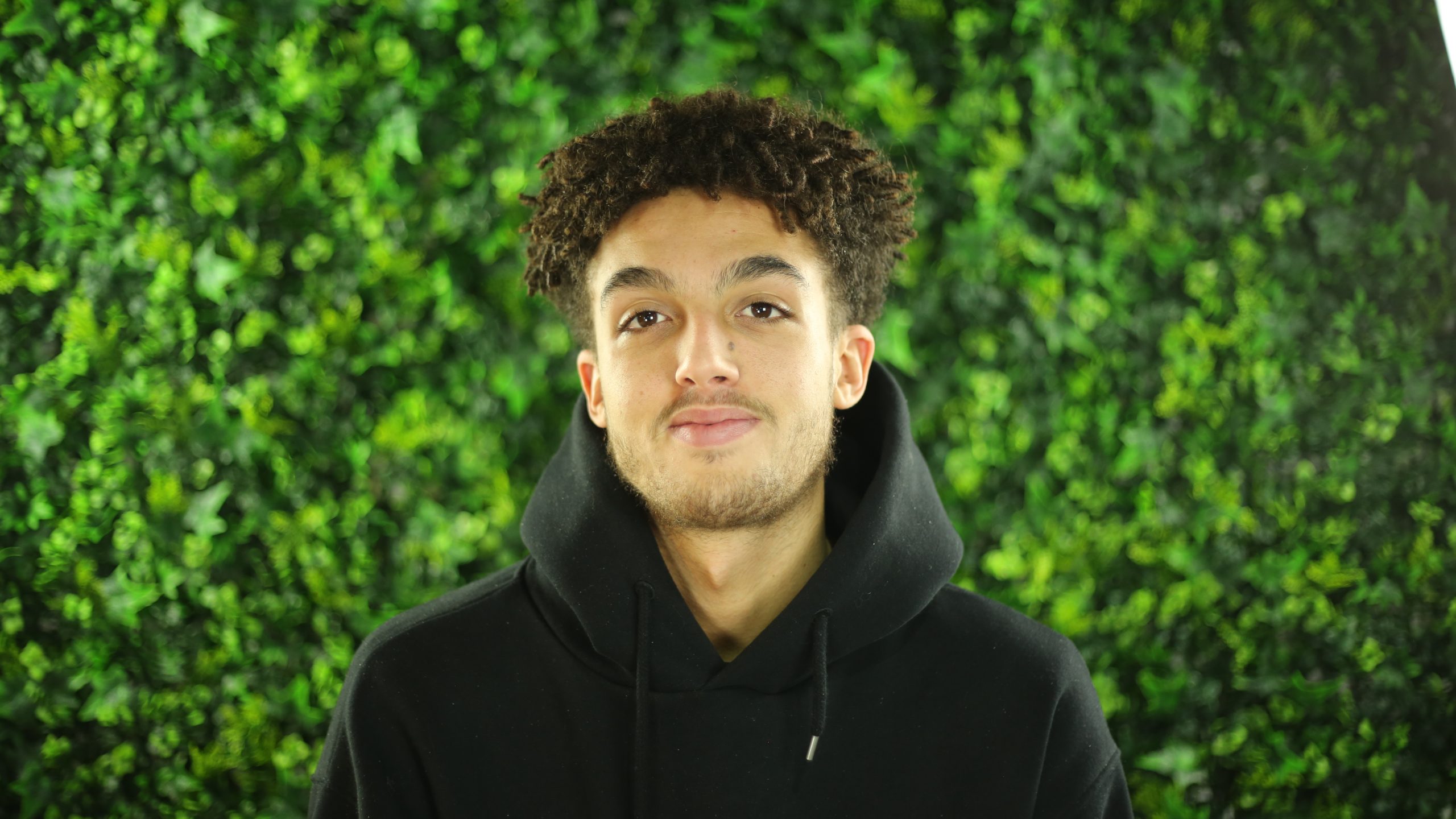