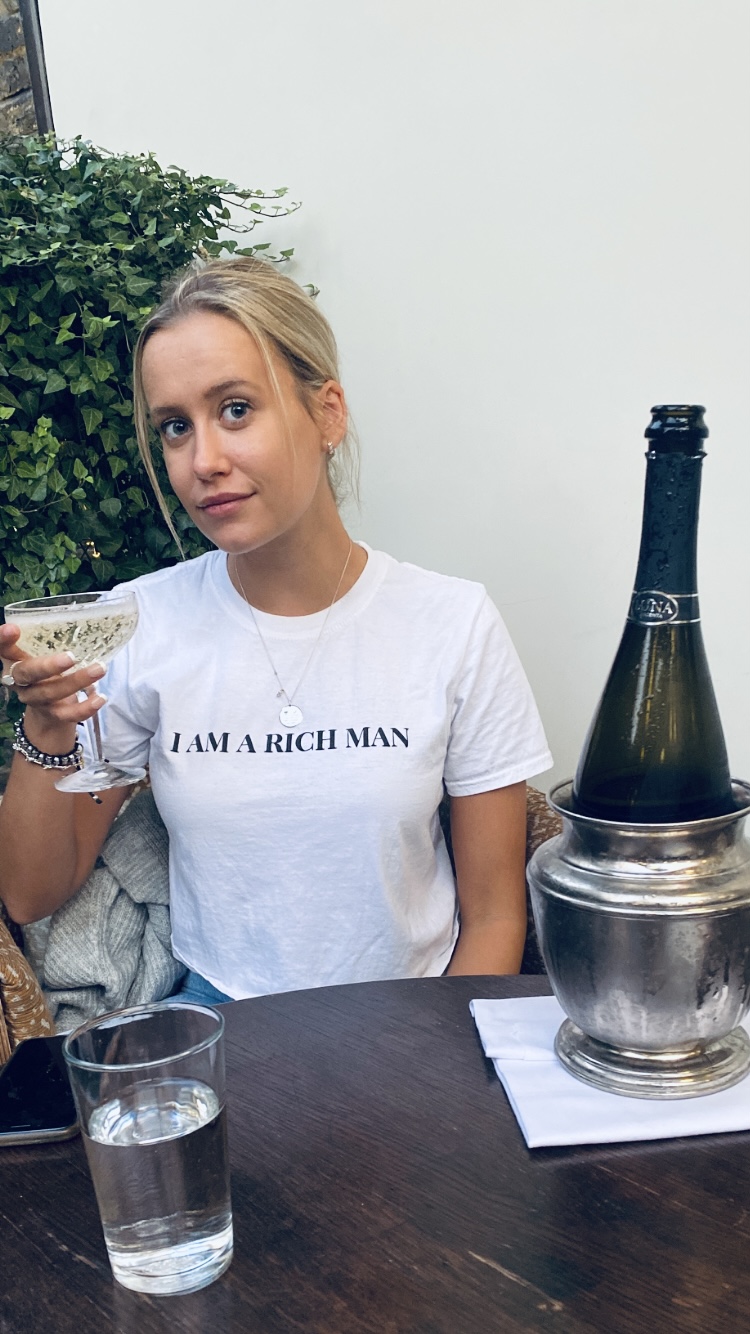 “Self belief is everything. Just feel the fear and do it anyway.” 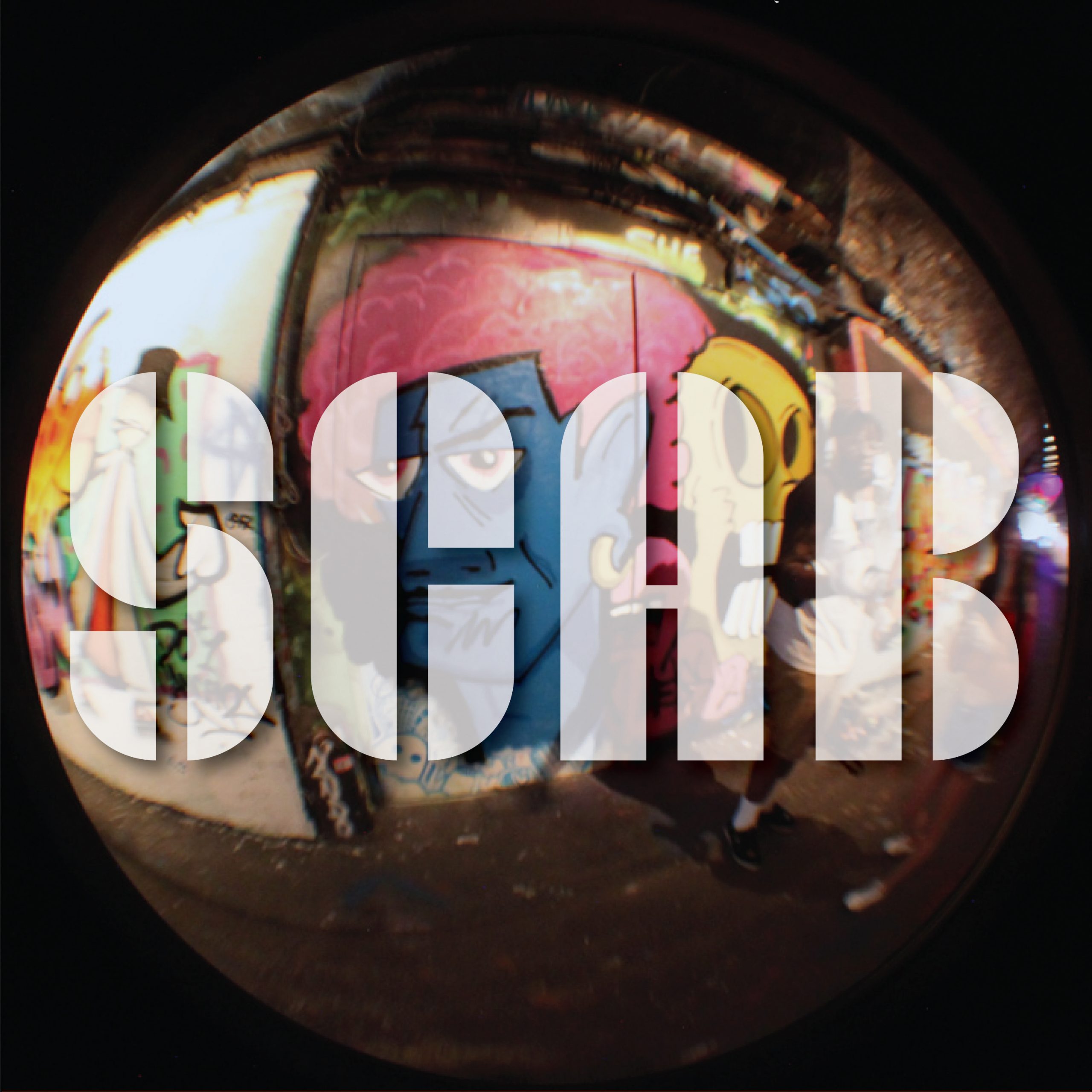 Hey Gigi! Tell us a bit about yourself and which SCA intake you were in.

I’m Gigi, also known as Geedge inside SCA and am a born and bred Londoner. My SCA intake was the infamous KRAK.

What were your sources of creative inspiration when you were growing up?

I actually didn’t grow up in a very creative household, the thought of stepping foot inside a museum or practicing instruments at school filled me with utter dread. Boring. However, I was that child that always put on mini plays and performances for my parents’ friends and relatives whenever they came round, so I would like to credit my creative inspiration to the early 2000’s Britney Spears albums. My rollerblade living room routine to ‘Toxic’ was a killer.

I mean, winning the Gold Young Lion at Cannes 2021 with Elle can’t be beaten. I almost threw up.

What inspired you to apply to SCA?

I was terrified of being sucked into a job I hated because I had tested out quite a few and I loathed them all. In fact I was trembling in fear of the thought that maybe it was just the general concept of work I couldn’t hack. My flatmate at uni said her Dad (Mike Nicholson) worked at this mad school where they teach you to come up with creative ideas. I was flabbergasted that 1. That was an actual job and 2. Why on earth had no one mentioned this to me before. Smell ya later lame Grad Schemes.

Describe your time at SCA in 3 words.

I loved being in the studio with all of my cohort. It was constant creative stimulation and just pure hilarity. There was always someone to bounce something off or a shoulder to cry on. I also adored being retaught how to think, it shifted my perspective and approach to absolutely everything in life. I’m quite certain there’s nothing I can’t do if I don’t apply myself.

Challenging wise, getting feedback from so many different people was hard. Trying to figure out who’s opinion to stick with and not take everyone’s on board so the messaging stayed clear and consistent was tough. I also found it challenging having no money at all that year ahaha.

Who They Was by Gabriel Krauze. It’s just fucking brilliant and was longlisted for the Booker prize. It taught me the importance of shade in my art and work. The beauty of juxtaposition and how it adds depth.

Whether you think you can or you can’t, you’re right.

You get to decide if you can do this, only you. Self belief is everything. Just feel the fear and do it anyway.

Why do you think SCA students are so successful?

The teaching of how to think is unlike any other school out there in the entire world. SCA students don’t just go on to become successful Ad people, I’d say they go on to become successful in mostly anything they try their hand at because in a lot of ways, we didn’t get taught advertising. We got taught how to think, and then subsequently how to apply that to advertising. So, you always have this base of thought and knowledge that nowhere else will ever be able to give you.

How can a future student get the very best out of their time at SCA?

Trust the process. And if you can’t come up with something good, at least make it funny.

Good question. I’m not sure if I’m as obsessed with starting my own agency as everyone else is. I think I’d rather just be making the banging work and not worry about running a business. I’ll be heading over to New York this year so in 5 years’ time I hope to have made some sick work, collected a few more Gold Lions and a cheeky Nobel Peace Prize or two and have my side hustles come to full fruition as an artist. Oh, and fund a few SCA scholarships. Reciprocity is everything.

What’s the best piece of advice you were ever given?

Good is the enemy of great.

Gigi is a Creative at Citizen Relations North America

Follow her at @GigiRicePR and check out her current portfolio with Creative Partner, Elle Bellwood www.elleandgigi.com

Can advertising save your life? @hhenderson249 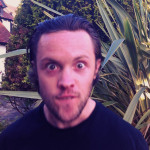