Some thoughts on bravery and confidence – By @hollygordonn

Some thoughts on bravery and confidence

When I was at school, at the start of every summer term, my headmistress would welcome us with the same analogy that was supposed to bring us some comfort during the ever-looming stress of exams.

She used the example of Ross and Phoebe encouraging Chandler to get back to his wedding. He was petrified of the wedding commitment, but having a shower at the hotel was not as scary. Then he got dressed. And then he went to the venue. And then we got to see him get married to Monica. Beautiful.

She would advise us to not look at the task as a whole; because it could easily overwhelm us, but instead, taking it on bit by bit until we felt that we could carry the work load and get to the end goal. The core of her advice was that we had to be brave enough to take on the task. Then the confidence in our ability to carry it out would follow.

I haven’t taken an exam in over 6 years but I have been challenged with a number of situations that have had the power to overwhelm me. And most of them do, to the point where I am paralysed with fear.

Most recently, I was given a design task at work that overwhelmed me so much I began to feel the prickling pressure behind my eyes from frustration. I went completely blank, unable to even start the task. It then dawned on me, as I tried to hide my panic, that I had lost all confidence in my creative ability. It is crushing that something that took years to build can be gone in the span of a few months.

Confidence doesn’t come easy to everyone. Sure, I am confident in the fact I am a creative person but there’s a difference between saying I am creative and actually being creative. Actions speak louder than words right?

So when these situations come up and my confidence is lacking I have to follow my teachers advice and be fucking brave. I completed the design task at work even though every fibre of my being was telling me I was doing it wrong and that my ideas where not going to be good enough.

In hindsight, I know nothing about design is ‘wrong’. There are just some ideas that are better than others.

I know I will be put in these situations at SCA, which scares me, in a good way. The thing about learning is that you have get out of your comfort zone sometimes to get the best out of a situation.

It doesn’t matter if I consider myself a brave person or not, I still have to be it. 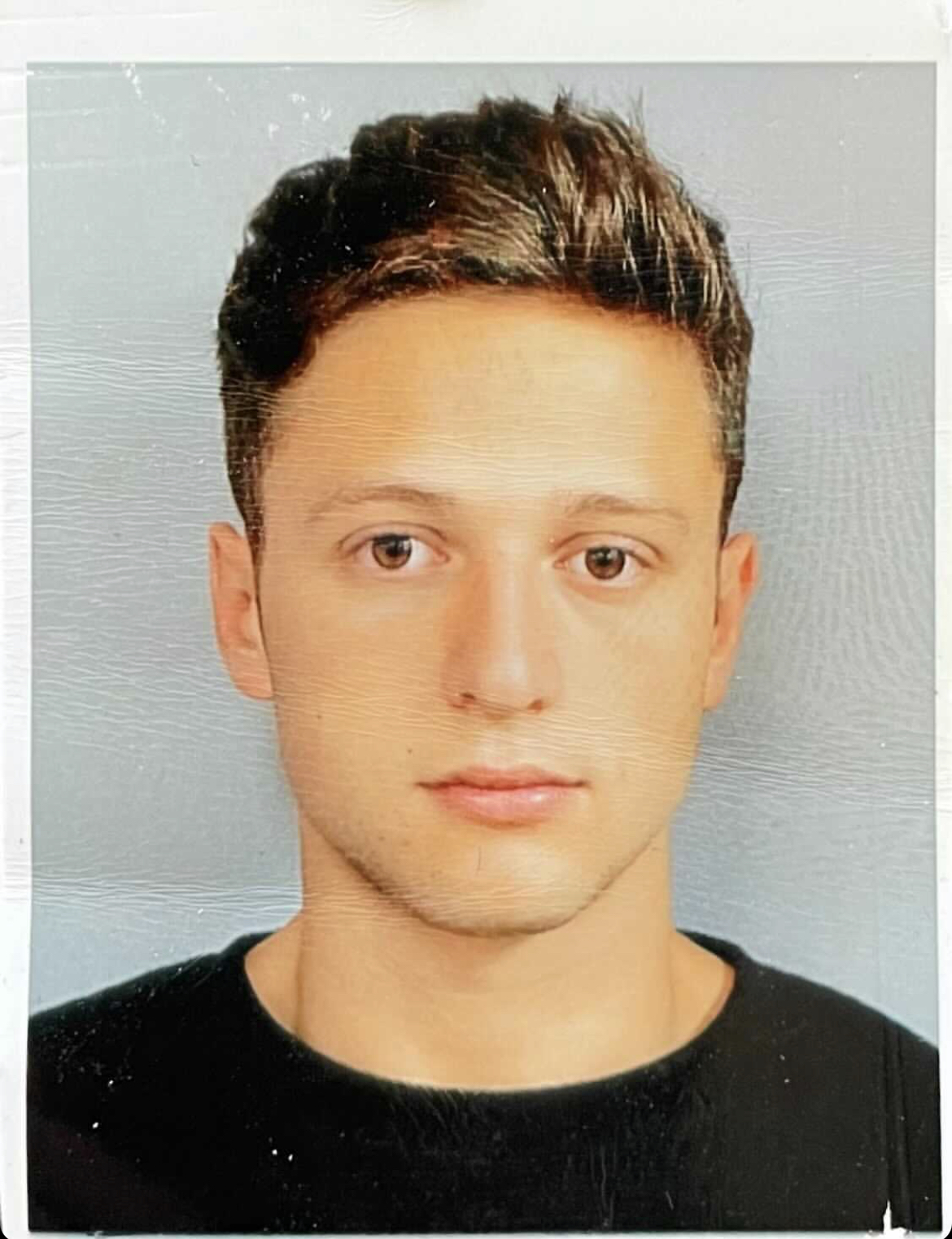