Starting at the start – By @RobynHFrost

Starting at the start

When was the last time you got angry?

I was asked this three weeks ago. I said I couldn’t pinpoint anything in particular.

I absolutely could, but I’d get fired up – and having to cool down in the middle of the day felt like too much bloody effort.

Yes, stereotypes are being smashed and progress is being made, but there’s still a long way to go before society doesn’t freak out when a woman gets vocal about something contentious, (see also: ‘Nasty Woman’. Cheers, Donald). Hanging out in a similar space are confidence and ambition (see also: ‘bitch’, ‘intense’, ‘bossy’) and how they’re perceived.

So you know what we’ve got time for?

Standing for something and being ferociously ambitious.

The last time I felt really fucked off was September 2016. Just three weeks before, I’d written some words about ex-Saatchi Chairman Kevin Roberts and how I felt about the state of the industry and its shocking lack of diversity, and gender inequality issue.

You know what was said in response by a couple of classmates?

“Robyn, we literally thought you hated all men”, “You just seemed super aggressive” and “There’s no inequality problem”.

Does that worry you? It should.

Aren’t we supposed to deal in problem/solution?

I shouldn’t need to detail the fantastic work being done by Ali Hanan, Casey Bird, Daniele Fiandaca, Nadya Powell, Matt Desmier, Emma Sexton, Harriet Minter, Cindy Gallop and all the other brilliant people, to name but a few (there are so many more), hunting for progress and making shit happen.

And I’d like to champion getting every one of them in to the SCA studio before the end of the year. Talking is just the start – it’s time to start doing, and for me, that starts now.

Just last year Creative Equals debuted their Returnships scheme – with SCA as a supporter. And this made me wonder about the power we have as 37 bright, driven individuals – or, as an SCA collective. We’re not in industry yet. We’re fresh out the box.

What do we stand for? What are our values? What gap do we see in the industry that we’re going to fill, or change we want to effect? There’s definitely room for that change to be cultural so more people can see a place for themselves in the industry.

And it’s partly our responsibility to be the change we want to see.

While I’m on my soapbox, I was recently told I’d never make as much money as Nils Leonard.

“Yeah, but he was CCO! You’ll never get that”, “He was a PARTNER of an agency. It’s just not going to happen”.

Don’t try and tell me I’ll never be a partner or an ECD. Definitely don’t laugh into your coffee when I say I’ll be a Creative Director one day. That makes me angry.

HELLO!? Haven’t you heard of Vicki Maguire and Caroline Pay?

And don’t set a limit for how much money I’ll earn.

Speaking of money, does it make you uncomfortable?

No, it’s not the reason I’m ‘in advertising’, but hi there – I want to earn a decent whack.

Emphasis on ‘earn’. I’ll work hard and I’ll deserve what I get.

Ambition fills the SCA studio. Students have it. Mentors have it. We all want to make it, and you can feel it when you walk through the doors. But we should be able to talk about it without being told we haven’t got a hope in hell, for whatever reason. We should be able to set our sights high without limits being set for us.

Let’s be assertive, confident and inclusive. And let’s start doing. If that makes you uncomfortable, good – you’ve got some soul searching to do.

Shout out to the doubters – you can sleep tight tonight, knowing I’ll hustle hard and one day, you’ll ask if I’m hiring.

Things I’ve learnt so far that might help a future student. 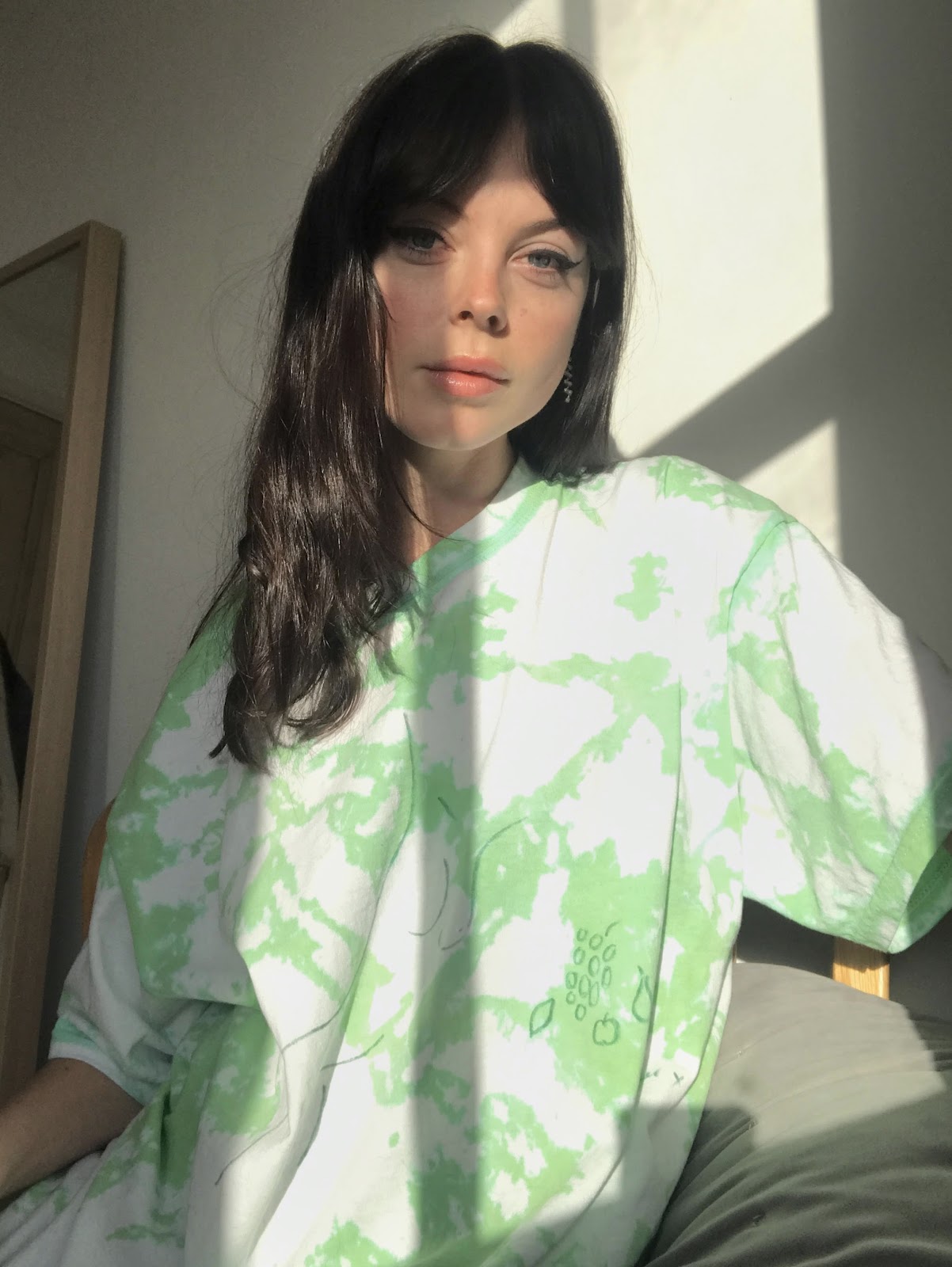 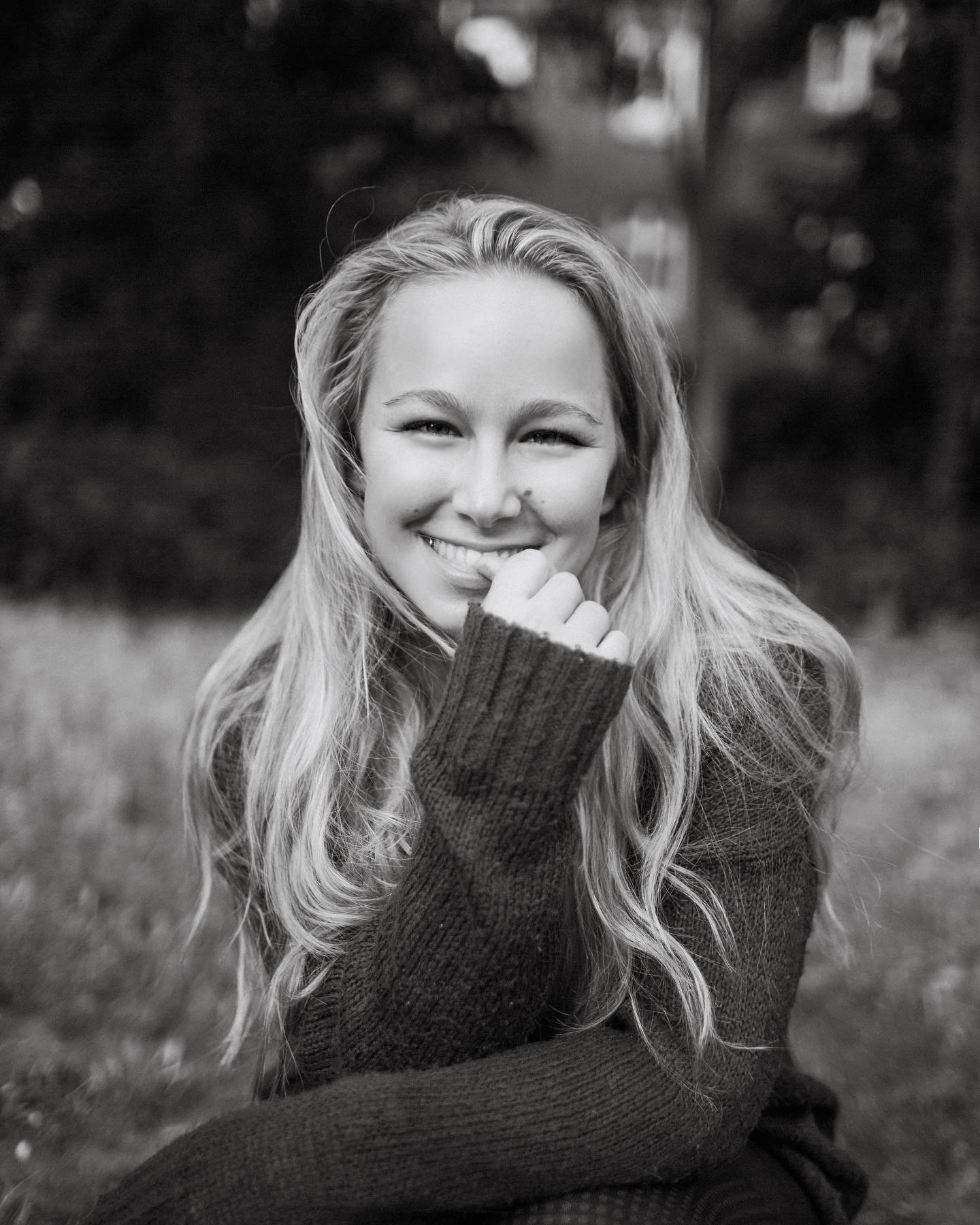 How to write a hot blog post – By @MadStandish