I was just standing on a train platform. Another immersion day had left me drained and disillusioned with this cobble-stone dream of mine. Now, I was waiting for the district-line to take me on the express route to my bed.

But my phone rang, instead.

The second time in ten minutes.

The first call had fallen on deaf ears – or at least, headphoned ones – but this call, I heard.

As it turns out, I got in! SCA 2.0, with a full scholarship worth more money than I’d ever even seen so now I’m yelling my ass off on this train platform, but it’s London.

My mum was the first person I told. You should have seen me sprint up those stairs and burst through her door like a one-man-mariachi-band!

“Of course, I’m excited, just not all that surprised, my darling.”

After that, it was a numbers game. It’s all good and well that I don’t have to pay tuition but 40 hours a week in a classroom means no time left to hustle.

Where am I going to get my money?

And while I figure that out, I’ve still got a couple of weeks of Brixton Finishing School left so now I’m steering group projects by day, writing song lyrics in my lunch break and trekking to my girlfriend’s house in my off time.

I wanted to write an album. But it looks like I’m going to have to settle for a mini EP; I’m running out of places to burn this candle from. But I like my idea – it goes as follows.

Voisey – is an app that encourages budding producers and hopeful vocalists to combine their efforts. It allows producers to upload custom loops and vocalists to record over said loops with in-app voice filters. Using Voisey to lay down base vocals and Garage band for mixing and mastering, I will write and record a mini-mixtape consisting of 4-5 songs.

There are numerous reasons I chose this as my passion project. The most culpable is probably the fact that I would have been making music even if there wasn’t a space allocated for it in the syllabus, so I figured, what could be more fitting.

I’m finding inspiration everywhere, but no time to cook it into a creative-soup, so to speak. I’m trying not to worry about it, though. I learned the hard way that prioritizing my mental health is not optional, so I rest when I’m tired, eat when I’m hungry and laugh when shit gets too serious.

Other than a tight schedule, the main issue I’ve come across is that in Voisey, loops aren’t available outside of the app. In addition, the app forces the recorded video into a restrictively short clip. The result is that it is not exactly ideal for recoding full-length songs. To resolve this, I plan to get creative with the screen-capturing functions on my phone, in order to create a full-length song to export.

Lord knows, I didn’t get this far to be stopped by a mobile app – we move. 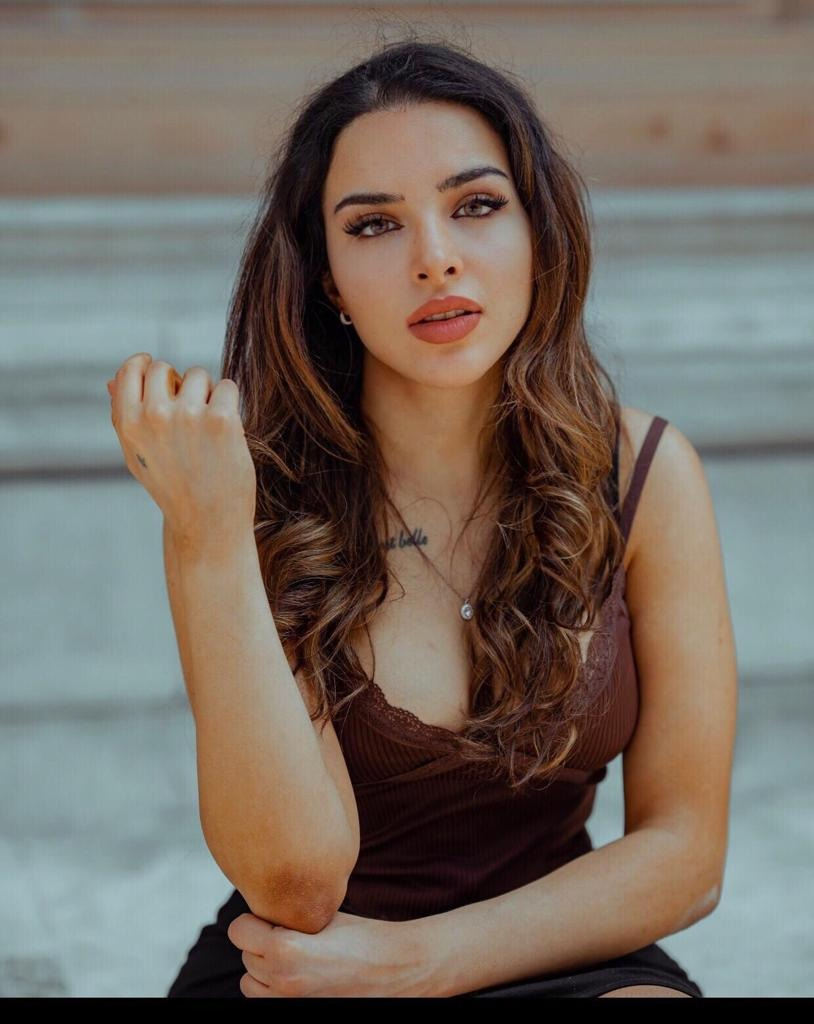