The Bigger Picture – By @ohunterjenkins Yesterday was the D&AD New Blood deadline.
We gave everything we had into our new blood entry. So much so, that we worked through two night twice as the deadline day loomed. There isn’t ever enough time. We managed to hand in our entry completely satisfied that we’d done all we could.That we’d filled every hole, and combed through every last detail. I thought I had worked smart.
But today I found out that I hadn’t.
After hand in, we all went to the pub. After a few pints, I made my way back to North London on a night bus. I woke up in Enfield. Probably about an hour from my flat. I waited forty minutes for the next bus, and feel asleep on this one too – this time 20 minutes from my gaff. I decided to play it safe, and walk back.
Needless to say I was destroyed when I got home. But not as much as when I realised I’d slept through my alarm and missed a masterclass from Paul Brazier this morning. I’d been looking forward to it for weeks.
If I’d been more focused on the big picture and less on pencils I’d of slept more this week, and been at the masterclass this morning.
Some things are learned the hard way I guess.
Scab 2

You always have a few teachers you remember from school. Mine was a fella called Mr. Carpenter (Mr.C). He was 6ft 4, wore a tweed suit and stunk of fags. What I remember most was that he always ‘said it how it is’. He was harsh, but only because he wanted the best out of you.
SCA has it’s very own Mr.C in the form of Pete Cain. The man who’s never satisfied with anything being finished. He always wants the idea to be the best it can be. But Pete’s approach can be ruthless. During D&AD he pulled apart our ‘signed off’ script, and made us write it again. And again, and then again. By the end, we’d written 26 drafts. Each one a little different to the last.
Yesterday we screened our D&AD videos to the class, they’d all been uploaded. It was then Pete thought it would be the best time to tell us that we “should of added that line”. There was nothing we could do about it. But still, he told us anyway.
Normal teachers wouldn’t do that. It’s not in the ‘nurturing future’ minds handbook. But SCA isn’t a normal school, and Pete isn’t a normal teacher. So my advice is look for the Cain, over praise. It hurts, but it’s effective. 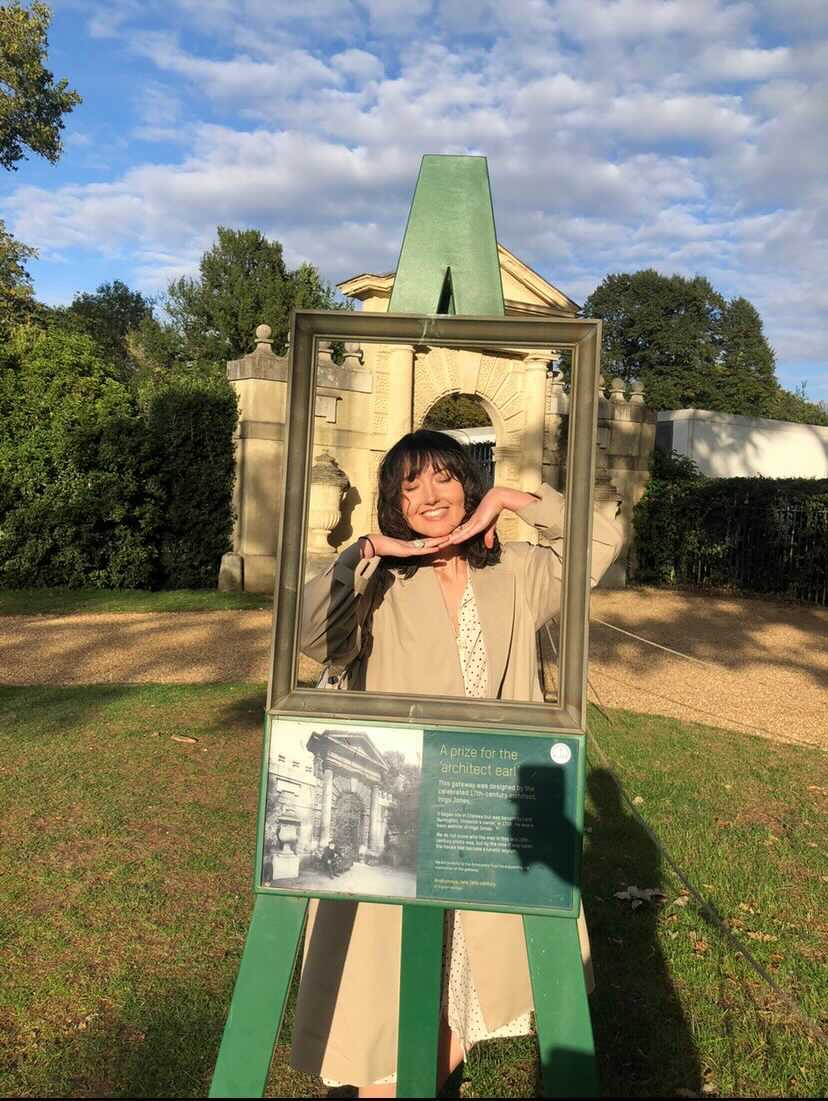