With D&AD New Blood winners being announced at the moment, and many at SCA suffering disappointment, I wanted to highlight why winning awards isn’t the only measure of success.

There are effectively two measures of it.

I’ve always thought award shows were shams. A way for an industry to self-congratulate their creativity and brilliance.

Awards don’t matter to normal everyday people. They don’t give a shit what new technology was used to connect Afghan refugees and Unilever to promote a new soap in the United Kingdom. They only digest the creative output.

In this vein, the advertising industry mirrors the film industry when it comes to success.

Below is a list of actors and actresses, together with their lifetime grosses. None of them have won an Academy Award.

In comparison, the below actors and actresses have won multiple Academy Awards.

Some of the biggest names in film have never won an Academy Award, yet have grossed billions of dollars to ensure film studios, and the industry, stay alive.

So awards don’t matter. There are much more impressive to achieve – like earning a business a billion dollars in revenue. 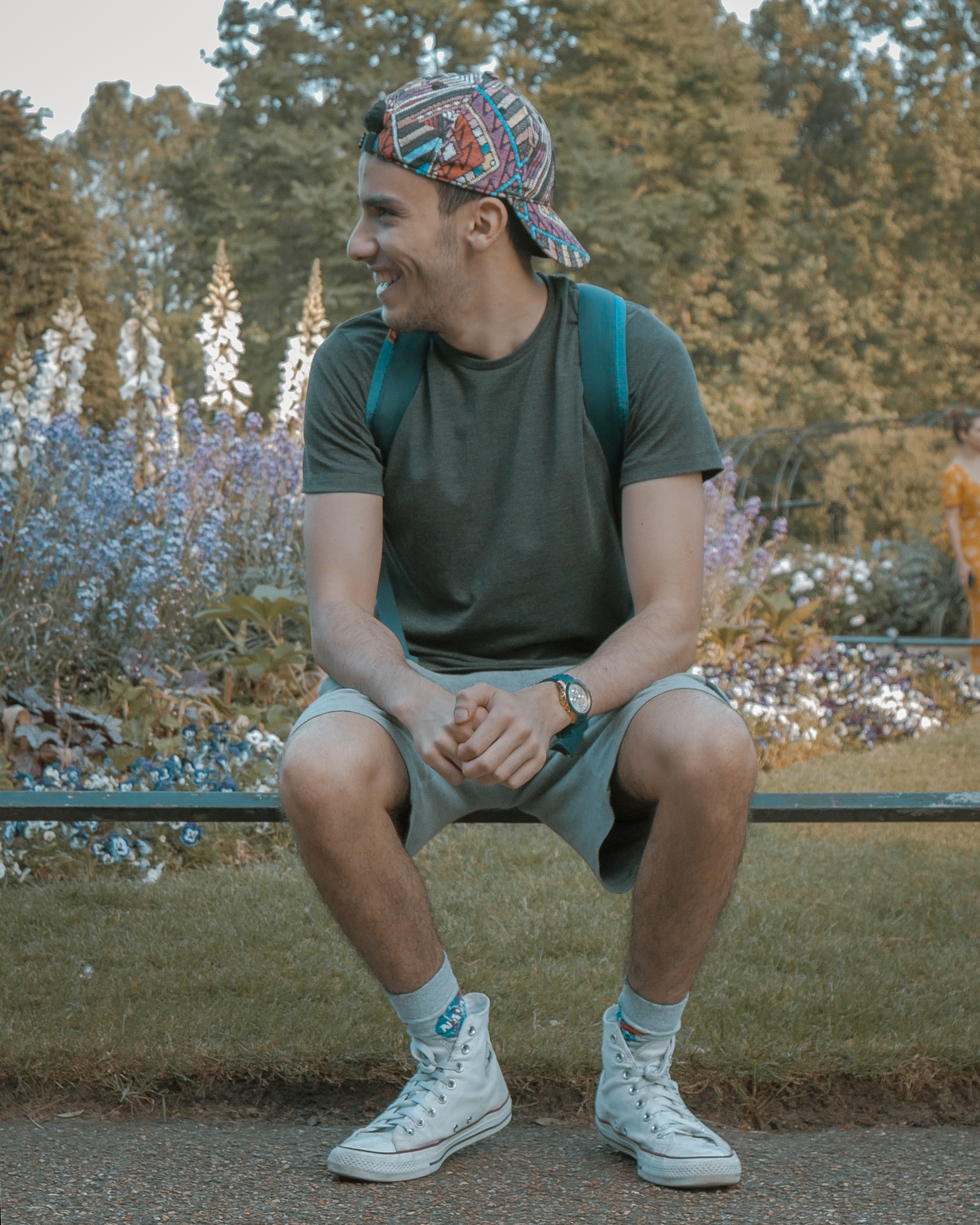