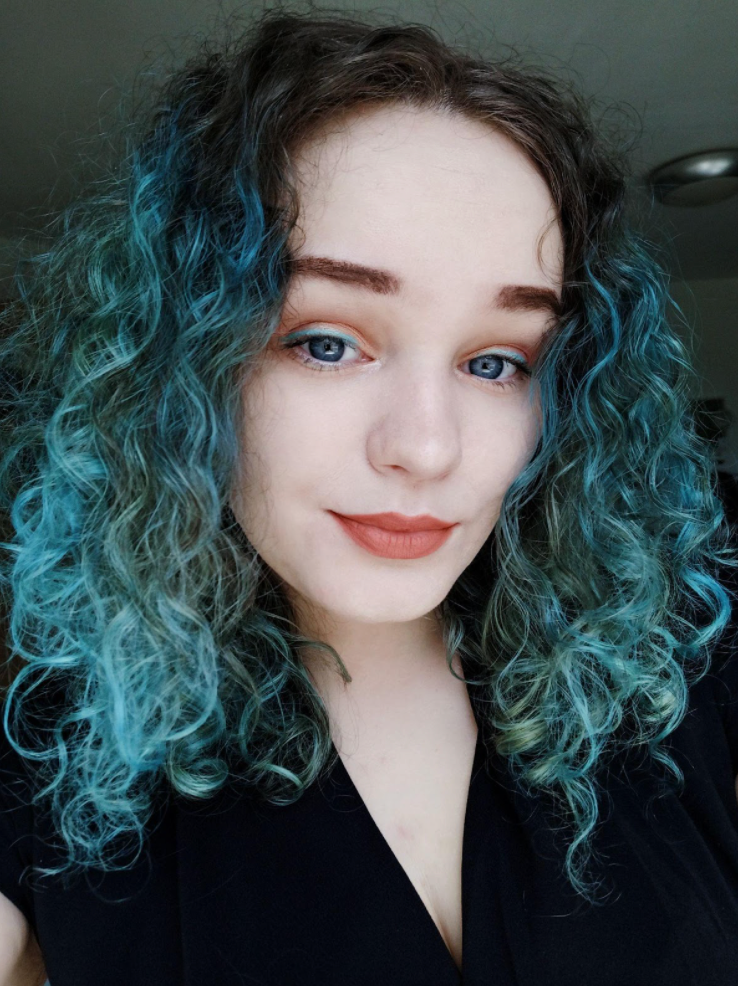 I’m Polish, and I’ve spent most of my life in Polish education. After four years of heavy syllabus and craft in art school, I decided to study abroad and start doing something that actually works and makes a difference in the world.

And that’s how I found myself doing a BA in Advertising at a university in Wales. Since I am on the SCA course, you can guess that the university didn’t lead me to a work placement in the advertising industry. But it wasn’t all bad either. I’m sure for some people, that’s the way to go.

If you’re wondering what to do after your A-levels to start your advertising journey, this post is right at your alley. I’m going to compare and reflect on both conventional universities and off-the-wall SCA courses. Learn from my mistakes!

Time is of the essence, especially when you’re in your early 20s and want to figure out who you are and what it’s like being an adult.

A BA course will take three years of your life. It does sound like a lot, but what it also means is that there’s a lot more time in between to process and test things out at your own pace.

The SCA course is like a crash course. That means that you devote less than half as much of your precious time (one year). But it’s going to be intense. Imagine doing a full-time uni course x2.

Both University and SCA will aim for the same goal- getting you ready for a future in advertising. But they’ll go about it in different ways.

University will introduce you to the industry in baby steps. They’ll go through the colour theory, task you with selling a pen, and give you Adobe demos and workshops. It can be boring if you’re not new to the concept. If you want to have a bit of a sneak peek, it’s easy to digest. Don’t expect fireworks though.

Briefs will be set within a comfortable distance of each other. Starting from one per module to about three per module. They’re all long-lasting briefs, so there’s plenty of time to craft them. And often overthink them as a result. Also, don’t count on live briefs, those are all but extinct from these institutions.

The SCA will throw you into deep waters. Masterclasses are there to help you get insight into all the most useful areas of study. A lot will be expected of you. If you don’t know your colour theory, it’s on you to catch up. If you’re struggling, you can get support, but don’t take it for granted. Teams are as strong as the weakest link, so you’ll need to keep up.

Briefs will hit you hard. Like a year of uni briefs, sometimes just in a week. It’s a fast-paced environment. Briefs come and go. You need to act quickly, but if you mess up one, it’s not the end of the world. The SCA is also a place where you can find live briefs. Those are really great if you want to practice for life after.

A standard university and SCA are very different.

The first will walk you through, giving you a taste of how advertising works. It’s useful if you want to take some time geeking out and getting some craft skills in. It probably will leave you hungry for more.

The SCA will make you or break you. They embody this saying, they can actually break you, so be conscious of that. It’s the fastest and the best way to go about learning advertising. If you already have a base, available time, and you’re up for a challenge, that’s your way to go.

A few people have already told me that my BA was a waste of time. Maybe it was, but I cannot imagine the SCA as my first UK experience or advertising-related course. This was my way, the way it had to be. If I’d have to pick only one though… It’s the SCA.

How to Be An Amazing Partner – By @ClancyForrest

Can’t Switch Off – By @katiebcreates