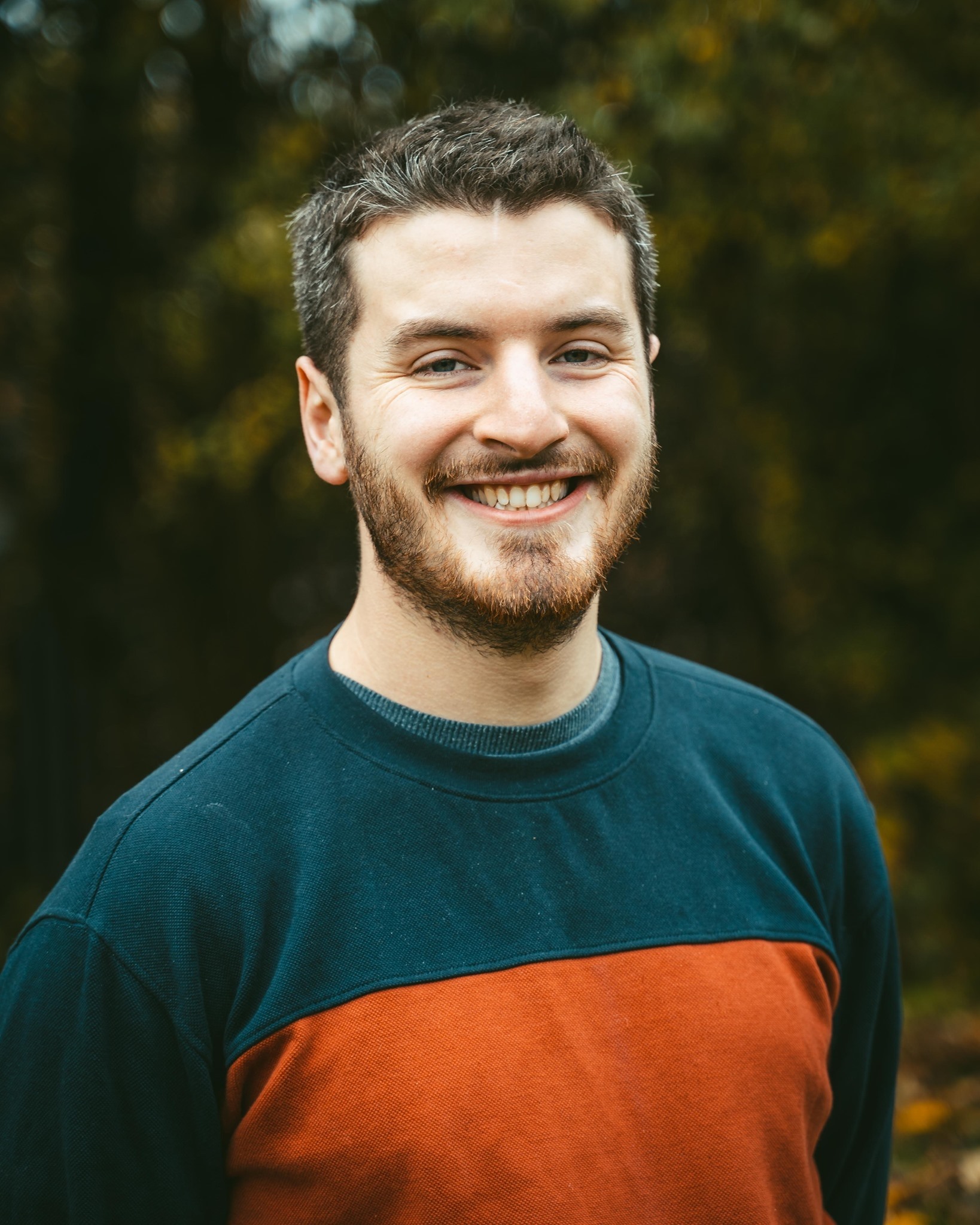 A baby was killed last night 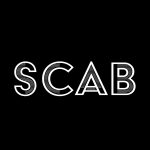 It was a cool, calm evening. An early autumnal breeze scratches at the edges of summer jackets. City lights have just started to punch through the dwindling sunlight – skyscrapers now defining the skyline. A tiny corpse with innocent features lies silhouetted against the splendour.

Edward rises. He tickles his throat with coffee and Strepsils. He chases with Weetabix on the rocks. He heads into school.

The crowd gathers. Marc’s words are swallowed by notebooks: Groupwork is tough. Heads bob gently in agreement. Sage wisdom given out by a sage man.

The initial amicable momentum is dwindling. Geographic provenance of every member of the group has been established, as has whether they are a copywriter or art director and just exactly how their days have been. Amid the fading murmurs, a tentative question is popped into the ether. “Shall we get started?”

It is the moment they have been waiting for. The creative flex, the intellectual flirting, the “look at me I’m fucking funny, aren’t I?”. Lightbulbs pop up, are nurtured and tossed into the pile.

The pile has become a mountain. The faces no longer smile. A recess is called and the bubble bursts. “Let’s all go off and have some individual thoughts.”

“Can’t wait to smash this brief” appears on the slack chat.

“How about Giants as a name?” appears on the slack chat.

Edward makes accidental eye contact with one of the members of his group that he doesn’t know so well. They smile at each other but have already exhausted all small talk for the day so opt for a polite “Y’alright?”.

Silence on the slack chat.

Back home. Feet up on the desk, scattered papers cover the workspace. Edward stares vacantly out across the silhouette of London. He chews his pencil just as a sperm smashes through his cerebral ovum. A 5 minute pregnancy later and a newborn babe sits there, naked and screaming. Edward is in love immediately. He names it “Strange Goat”.

The newborn lies on the table, messy and not fully-formed. Edward plays with it, tidies it up before slinging it into his backpack and heading off to SCA.

Strange Goat is accepted by the group. The miracle of birth is not lost on Edward. A direction of travel is chosen, the group can progress.

High on the euphoria of having an agency name, Edward parades around the other groups to see what they have come up with. Strange goat is met with a couple giggles and a smattering of chuckles. The baby feels loved.

“So how does that actually make sense with the brief?” appears on the slack chat.

Strange Goat gurgles as it walks. It’s adorable. Pattering around the studio with a wide-eyed curiosity. Even when it defecates Edward still finds it adorable.

“I’m struggling to see how we can make a logo and poster out of this?” appears on the slack chat.

The studio’s patience with Strange Goat is waning slightly. The wonder that comes with newness has faded and left behind a shit-stained diaper. Edward cherishes it

“We could do a goat in drag?” appears on the slack chat.

A meeting is called. The baby sits in the middle of a crowd of faces, grimacing with every attempt to nurture it.

The conversation has been circular for a while now. Edward feels the dryness in the dialogue. He looks from face to face and sees the same look of pity. His gaze falls downward to the small creature in the centre and suddenly his baby isn’t quite as beautiful as he first thought. He looks up and sees the knives hidden in the eyes of the group. He asks for a moment alone with his child.

Edward walks his baby to the balcony. He looks down at it. The baby stares back, sweet and naïve. A tear falls from Edward’s eye. He leans down, plants a kiss gently on the baby’s forehead, takes it by the hand and hurls it over the fifth-floor railings.

Edward lies in bed. His face still wet from the tears. He turns on his side, stares out the window and just as he goes to cry out that he’ll never have an original idea again, a second sperm crashes through his ovum…

NB No actual babies were harmed, hurt, mauled, maimed, flailed, dropped, mangled or twatted in the writing of this SCAB, just the figurative ones.

What we learnt from MT Rainey

Watching the world around us @andreargilb

Songs for stories. By @eandertonallen