An Examined Life – By @sthomasgb I think that I’m a creature of habit. I eat Spag Bol about once a week and have the same breakfast every day. To be honest I quite enjoy routine. But as has been reiterated throughout this year, to be an interesting creative you have to have as many ‘inputs’ as possible to create the most interesting output.

Over this Christmas break, Marc has encouraged us to do, read, see, some things which we wouldn’t normally. I decided to read a book that has been on my shelf for a while. It’s been in the list of to dos behind all the advertising books.

A friend of mine recommended it to me and it’s certainly not something I would have ever heard of, let alone read without her recommendation. My friend works for the NHS in mental health, and the book is called “The Examined Life: How We Lose and Find Ourselves” (Stephen Grosz).

It’s so captivating. I managed to read it in a day. I can’t remember the last time I read a book cover to cover in a day. The stories are about Grosz’s experience as a psychoanalyst where he describes some of the patients he’s treated throughout his career.

The patient problems are largely concerning relationships and love, and psychoanalysis sees the majority of mental issues coming from a persons childhood. However it’s the story about Grosz’s own father that was most interesting to me.

His father had fled Hungary during the Second World War whilst his whole family had been taken and executed in Auschwitz. As an 80th birthday gift, Grosz offered his father, now living in New York, a journey through Hungary. A pilgrimage of his childhood before the horrific events that followed.

The father led Grosz through his old childhood town, after over sixty years he remembered every step. Even to the house where he grew up, and to his grandparents old home. But once he arrived at the homes, and he’d convinced Grosz that this was the place through his descriptions, he then was convinced that it wasn’t quite right. That it must not be the place.

Eventually Grosz came to realise that his father could not recognise the places of his childhood. Emptied of the people he loved, the places visited were no longer those he’d known.

The holocaust had deprived him of his childhood, and his memories of the places were intrinsically linked to those people he had never managed to say goodbye to.

Putting my foot down… By @JustChill58 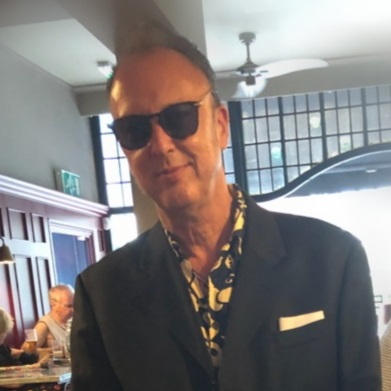 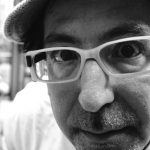 Mum finds husband in her sandwich – By @saphire_rose

A Natural at Failing II – By@mjclacroix 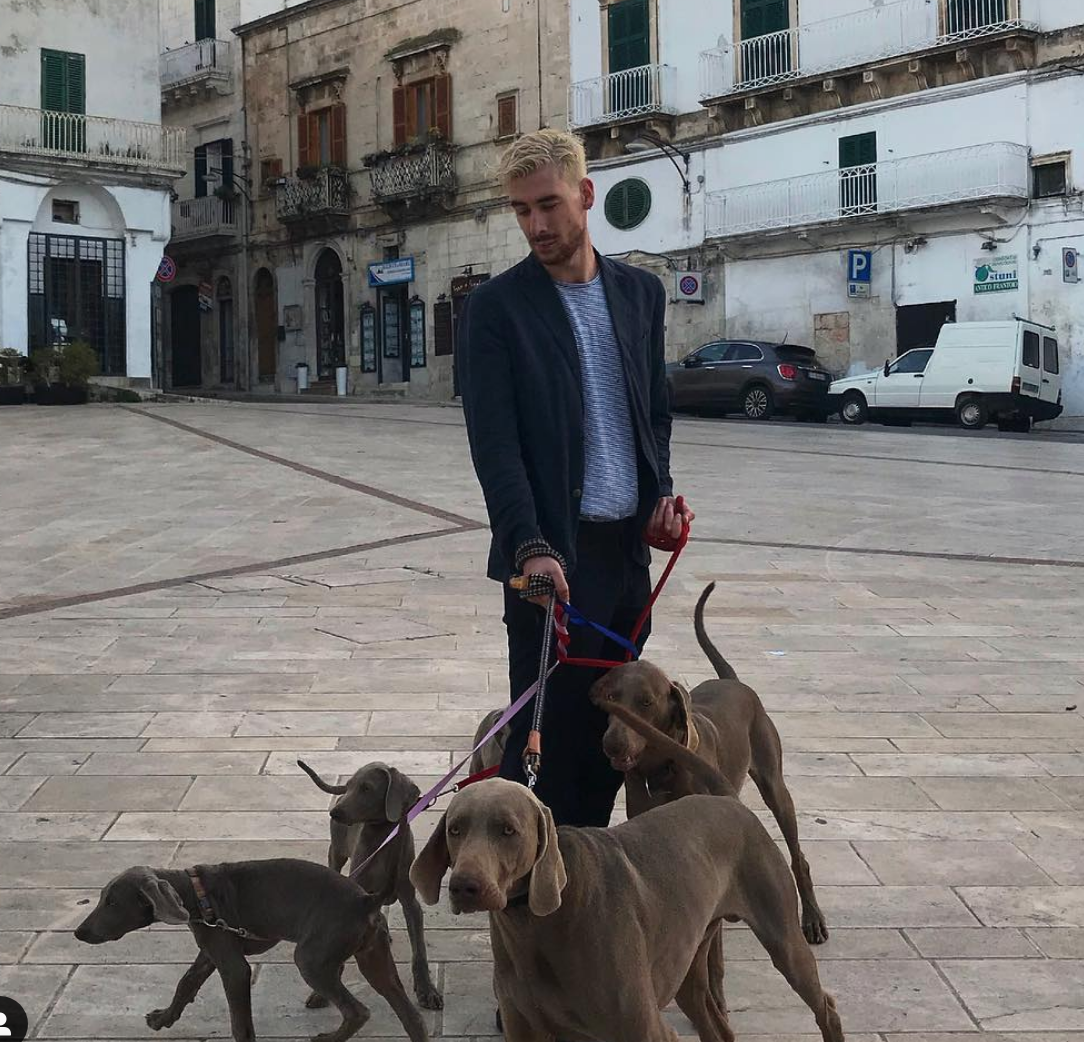