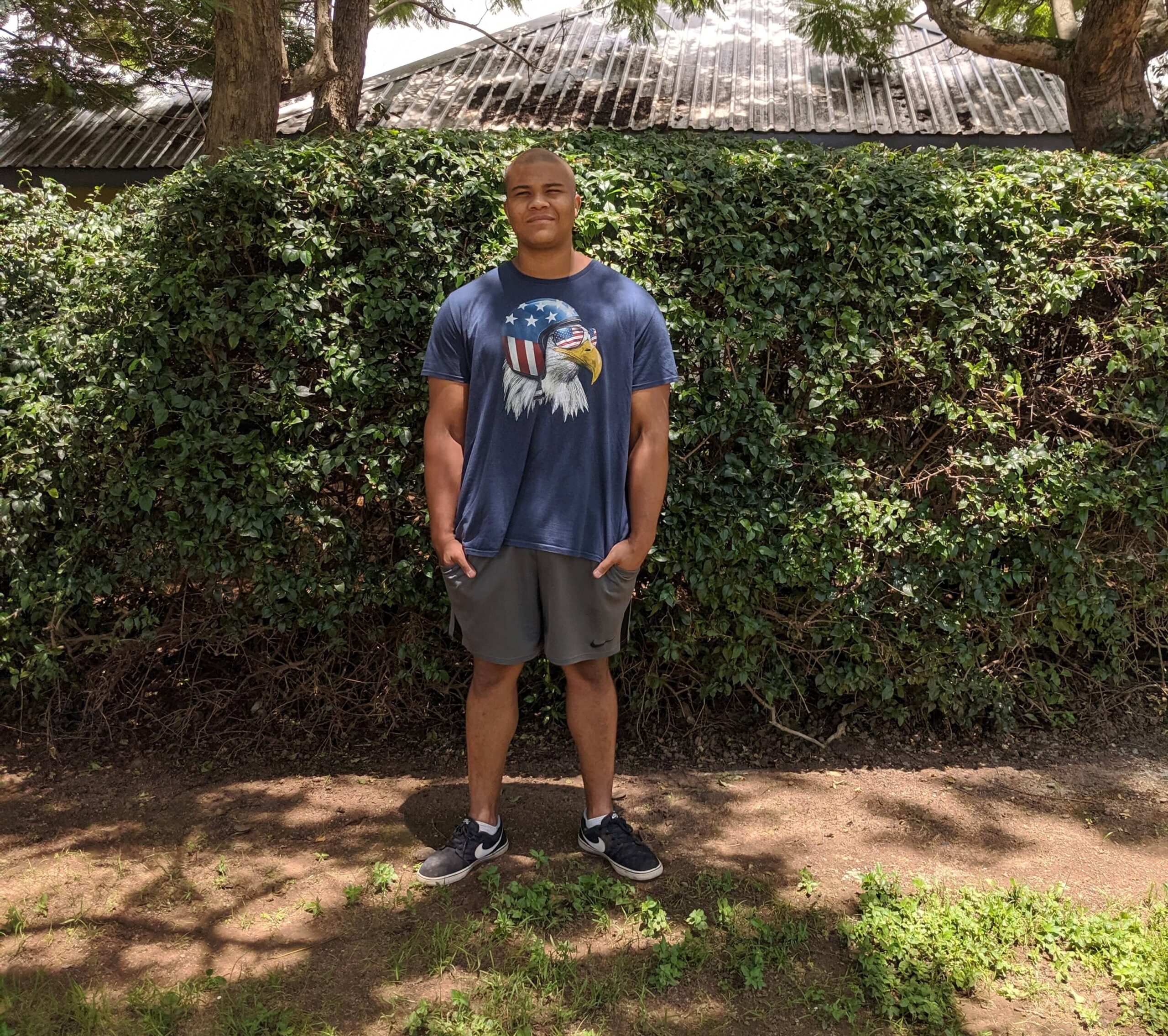 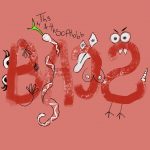 With the first two weeks of SCA now complete, I’ve finally had a chance to come up for a long overdue proverbial gasp of air. I’ve learned a lot. I’ve learned why Londoners run like the devil to get a train on time. I’ve learned that the difference between a brisk walk and a spirited brisk walk is either getting a train or waving it off from the platform. I’ve also learned that the mind can just about operate when fuelled by naught but disgusting, cheap caffeine and a dream.

Oh, I watched David Ogilvy’s The View from Touffou the other day (might write my next SCAB about that?) and it was pretty great. Listening to Mr. Ogilvy condense a lifetime’s worth of hard learned do’s, don’ts and sometimes, depending on the situation do’s, down into a 41-minute monologue as he wanders around his gloriously ostentatious Château de Touffou was neat. You ought to google this place. Really. It’s incredible, it looks like something taken right out of the pages of some great medieval fantasy novel. It’s breath-taking.

Back to learning. In short, I’ve learned I’ve got a hell of a lot left to learn. And that’s good. Absolutely terrifying, but good. We’ve had a couple mentors talk about experiencing the world and learning from it, which got me thinking about a lesson I learnt from a guy called Dave.

Dave’s a nice guy, first one in the gym in the morning and last one out; doesn’t matter what time you show up Dave’ll be there. Nice as he is, Dave’s a total looney. He doesn’t eat. Don’t worry, he gets food in, he just doesn’t eat any of it. No, eating’s a bit too mainstream Dave. Dave instead prefers to blend all 6 of his meals into one giant, putrid monstrosity he calls a ‘Food Drink’. Chicken, beef, rice, sweet potato, broccoli, chic peas, creatine, whey powder, bananas, and a half dozen raw eggs. I made the mistake of trying Dave’s ‘Food Drink’ once.

What did I learn from Dave? Keep things simple. Sometimes things don’t need an elegant (is eating meals like a normal person elegant?) solution. Sometimes simple can look, for a desperate lack of a better phrase, a little stupid. A lesson which I’m sure will be relentlessly drummed into me at SCA. I also learnt to never attempt a ‘Food Drink’.

I feel like I haven’t spoken to you in days. By @TomoWrites