On Wednesday, we had a rare day out of the studio. We were told to go out and collect some dots and so Nick and I headed to the Design Museum near Tower Bridge. The current exhibition is called Cycling Revolution, and as you may have guessed, shows tons of different bikes from through the ages.

One of the most interesting aspects of the exhibition was some bikes used in ‘high performance’ including Chris Boardman’s famous gold medal winning Lotus bike from the Barcelona Olympics in 1992, and Chris Hoy’s bike from Beijing.

One of the bikes I found most interesting is Sir Bradley Wiggins’ bike which he used to break the hour record in June last year. For those who don’t know, the hour record in cycling has been a historical test where the rider has to complete as many kilometres as possible in an hour on a velodrome track. The legendary cyclist Eddy Merckx held the record for years in the 1970s, and due to some rule changes, the record has had a recent resurgence.

But this hour record got me thinking. It’s basically unlike any other test or record. It’s not like a 100m sprint where you have to travel a set distance in the shortest time possible. This is man pushing himself to the limit in a set time, to see how far he can get.

There are a lot of resemblances at SCA. It’s a set time. Just under a year of gruelling work between being the fresh newbie in September, to Portfolio Day in July. We have the task of travelling the most distance, progressing the most possible in this set time. Because when the clock runs out, that’s it. So it’s up to us to make sure that what we do, really counts.

Marc always uses the analogy of the year being a marathon, not a sprint. But that’s not quite true, because we do have a relatively short time at SCA, and it sometimes feels a lot like a sprint. I think that SCA is to advertising education, what the hour record is to cycling.

Let’s hope we break some records this year. 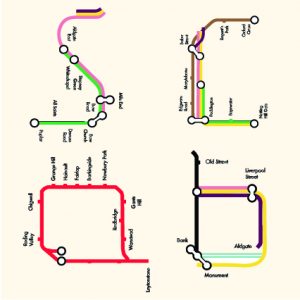 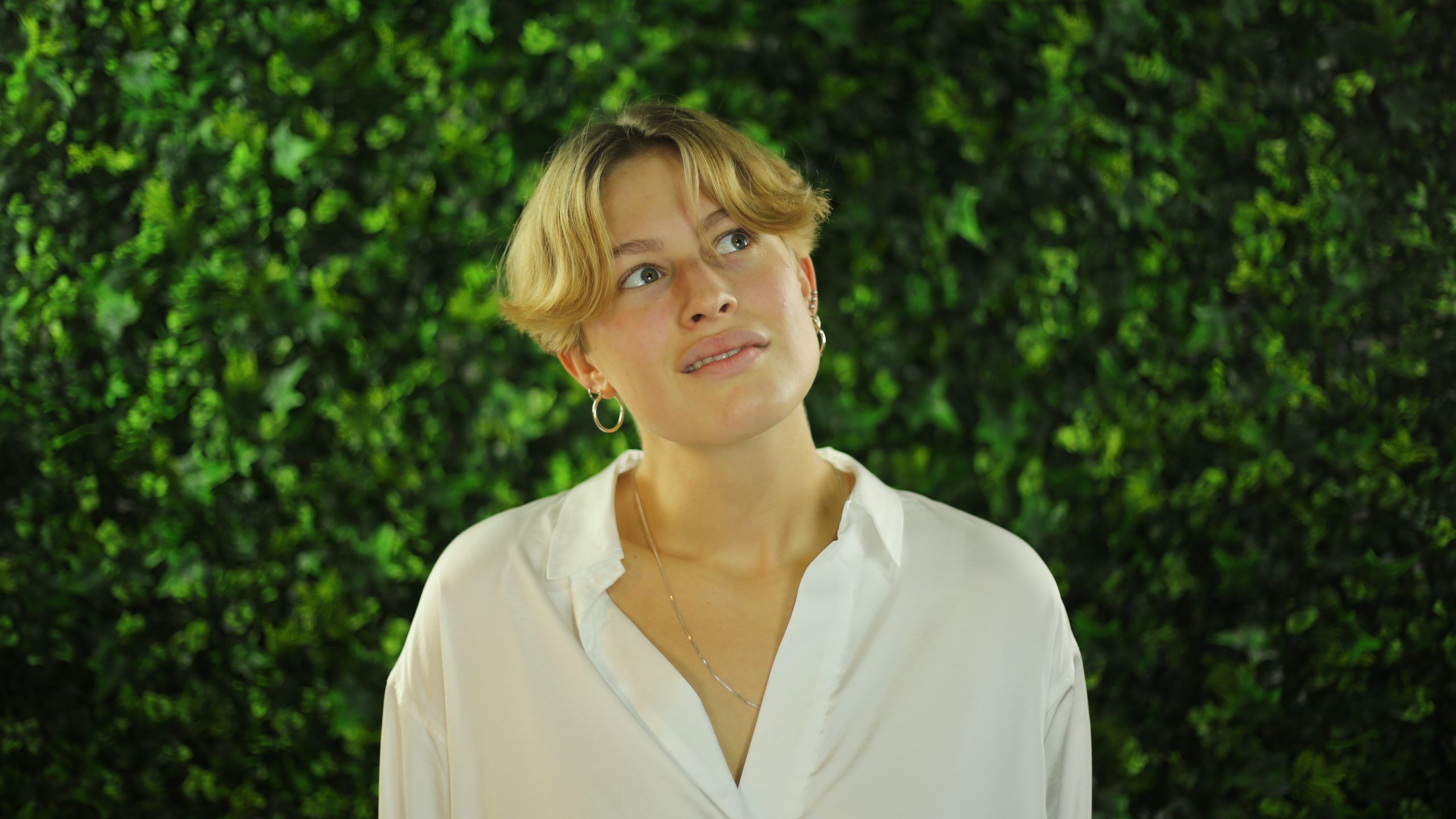