January represents a new beginning; new challenges, new experiences, a fresh start. So why does it always leaving us feeling so blue? Only moments after gleefully cheersing to the new year, I started panicking about what 2018 had in store for me. We’re now three days in, and I can’t say that I feel much better. But why? 2017 gave me no reason to fear the following year. If anything, it’s made me expect an even better one. And therein lies the problem. With January comes new pressure. The pressure to do better and be better is never more intense than at the start of the year.

The problem is that pretty much all of us start the year badly, with sore heads, queasy tummies, regrets from the night before, takeaways, excessive snacking and perhaps more booze. None of these sit comfortably with any new year’s resolutions I’ve heard, so it looks like at least a few of us haven’t started as we mean to go on. I spent the first two days of this year, mostly in bed and eating Chinese with my equally blue housemate. Together we wallowed in self-pity, agonised over the months ahead and groaned about the resolutions we’d given ourselves. Safe to say, we got off to a terrible start. We allowed the pressure of the new year to swallow us up before we’d given ourselves a chance.

In all honestly, I’m almost certainly going to fail on the resolutions-front. I’ve geared myself up to make so many life changes; I hardly know where to start. But today, my determination kicked in, and I got some of that new year excitement back. A lot of this is down to having a ‘January blues buddy’. I’m not afraid to admit that I find self-motivation hard at times. That’s why I haven’t enjoyed being away from school. Of course, the time spent with friends and family being merry has been great, but removing SCA from my routine hasn’t done me much good. Just before the holiday, my dad told me he could see how much the school was changing me for the better. Before I’d started at SCA, he’d been sceptical about my choice to pursue a career as a Creative (he didn’t think I had it in me). But, the power of the SCA environment is undeniable, there’s an energy which even Graham Fink could feel when he visited. It’s this energy that I’ve lost over the holidays. I should have bottled it up and brought it home with me, but I didn’t know I needed to. Instead, I’ve watched myself slip back into a state of self-doubt and self-deprecation called Imposter Syndrome, which I was all too familiar with before last September.

But it’s not all bad. This time, I know what the remedy is, and that’s enough to keep me going until I’m reunited with my SCA family. For me, SCA represents thousands of ‘January blues buddies’, with whom I can handle the new year pressure and battle Imposter Syndrome. Together, we’ll fail over and over again, make and break habits, kill countless babies and eventually give birth to some beautiful ones.

I, for one, cannot wait to wave goodbye to those January blues and be back in the SCA studio with the rest of John. 2018 is our year. 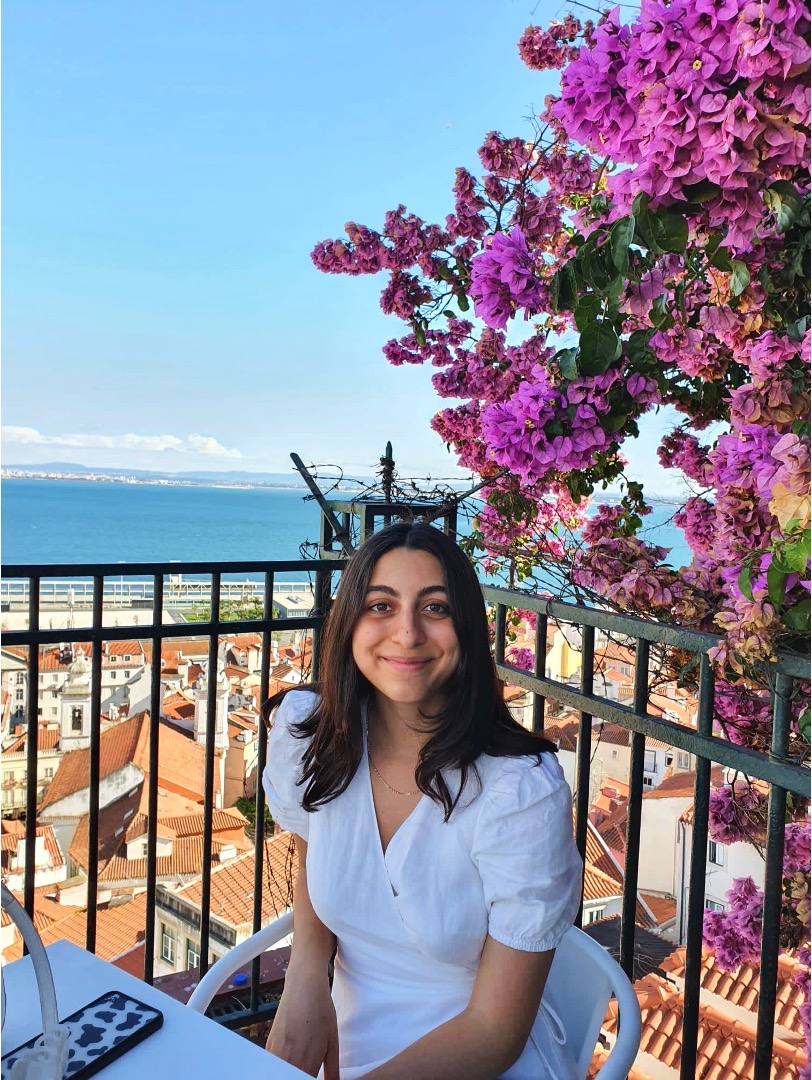 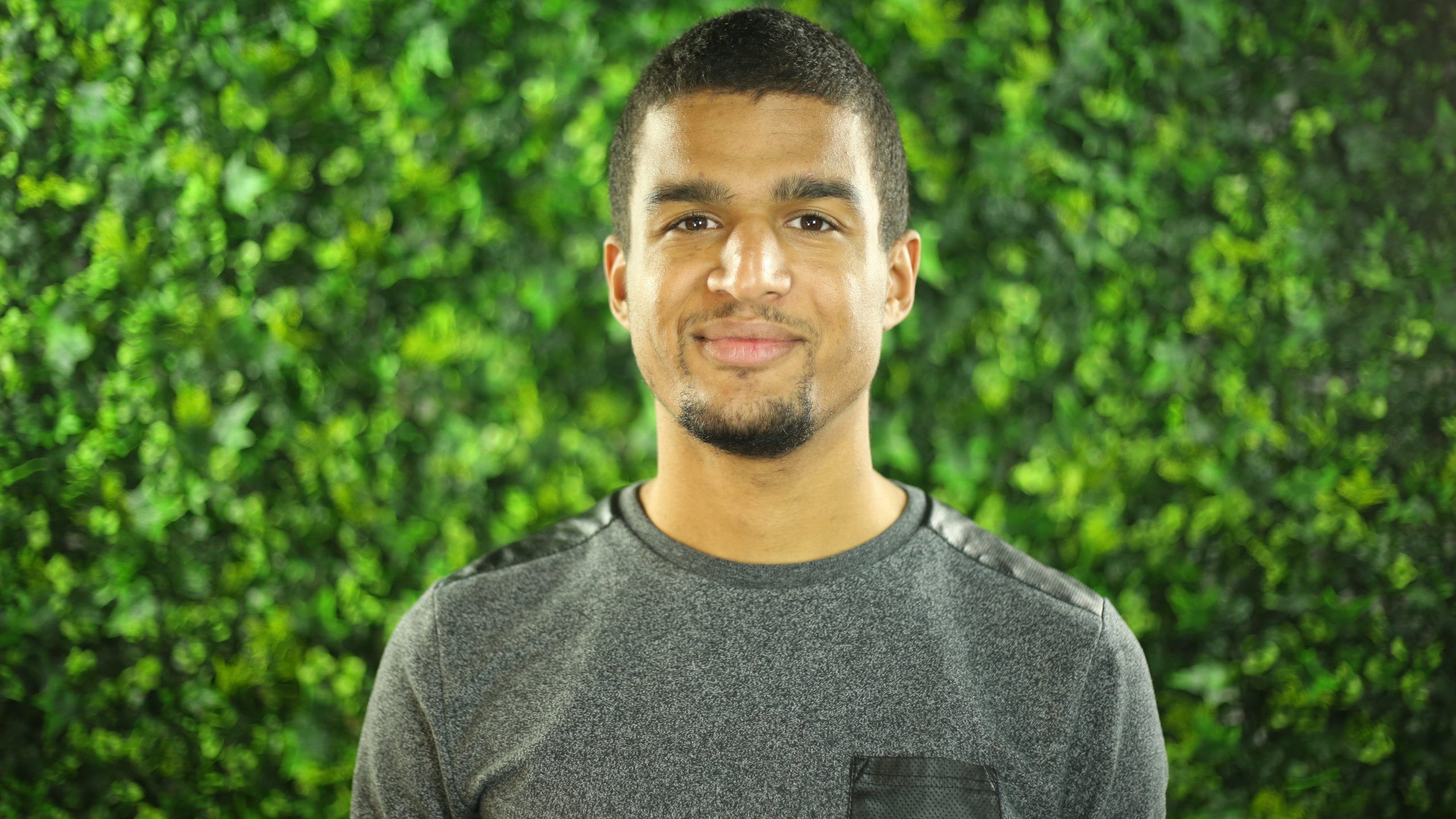