Humour me for a second dear SCAB Picker and think about your brain thinking about itself thinking.

Be honest, you’d given up by ‘brain’ hadn’t you?

Tbh, I don’t blame you. I’ve been wrestling with the same Sisyphean task.

It’s a bit like when you try and focus on the simple act of swallowing. And suddenly you feel like you’ve got a slug lodged in your throat.

In fact, if my brain gives up the ghost before I finish this SCAB; Marc, I’m sorry, but it’s your infuriatingly enlightening school that’s to blame.

From my university days to early September, I now see that I’d been relatively sleep-walking through my working life like an early noughties Sainsbury’s customer; shopping in blissful ignorance for the ingredients for my stupid non-Nutmeg based spag bol.

4 weeks in, my grey matter has never been more aware of its inner workings.

My System 2, having had absolutely zero pre-season, has been thrust into the first team and told to play the David Batty role (one for early 90’s Leeds United fans [me]) of box-to-box midfielder. And far from getting an early bath, my System 1 keeps getting subbed on to try and react instinctively (as the 99.9% of the buying, doing, shopping, laughing, crying General Public that doesn’t check Campaign three times a day does) to gauge a human reaction to the work we’re making.

‘Give us a break’ my collective consciousness cries. ‘Don’t use me up on that thing, there’s only so much of me and you’ll need me for that more important thing later… distract me with a mindful walk or a meme and maybe I’ll reward you with a lovely sticky idea when you’re least expecting it’.

Last week I found myself tiptoeing around its demands.

Plying it with whatever sugar-based bribe I thought it needed to perform. Then rubbing its back and holding its hair as it vomited out initial ideas, before picking through the remains with my bare hands in case there was a gem hidden amongst the dead babies and carrots (this sentence doesn’t look great without context so I hereby declare, legally, it cannot be used against me in a court of law).

What I’ve since realised (with the help of various enlightening masterclasses) is that we’re now entering a field where, much like Miley’s tongue ($1m), Kim K’s bum ($21m) and Fernando Alonso’s thumbs ($13.3m), our brains are our most valuable commodity. We need to insure against them and owe it ourselves to both learn to master them effectively and take good care of them in the process.

Because if you can’t think straight, how on earth are you meant to think sideways? Nevermind diagonally.

The ‘Day of A Thousand Scabs’ (a chapter which disappointingly didn’t make the final edit of the Old Testament) was a uniquely knackering experience in learning to harness our creativity in short, sharp bursts. Like a kind of High Intensity Interval Training. ‘SCAMP…reset…SCAMP…reset’.

And tackling the concurrent briefs made it clear to me that the only chance of making diamonds is cranking the mental pressure up to 11 to transform an idea from ‘nice-truthfulish-insight-into-real-behaviour’ to attention slapping, behaviour derailing, sock-blowing-off zinger of an X amongst zeros.

So this SCAB is a declaration.

Armed with a deadly inventory of creative techniques, mindfulness and Good Habits, I, Alexander J. Morris, am taking back control of my cerebrum.

I’m Making My Brain Work For Me. 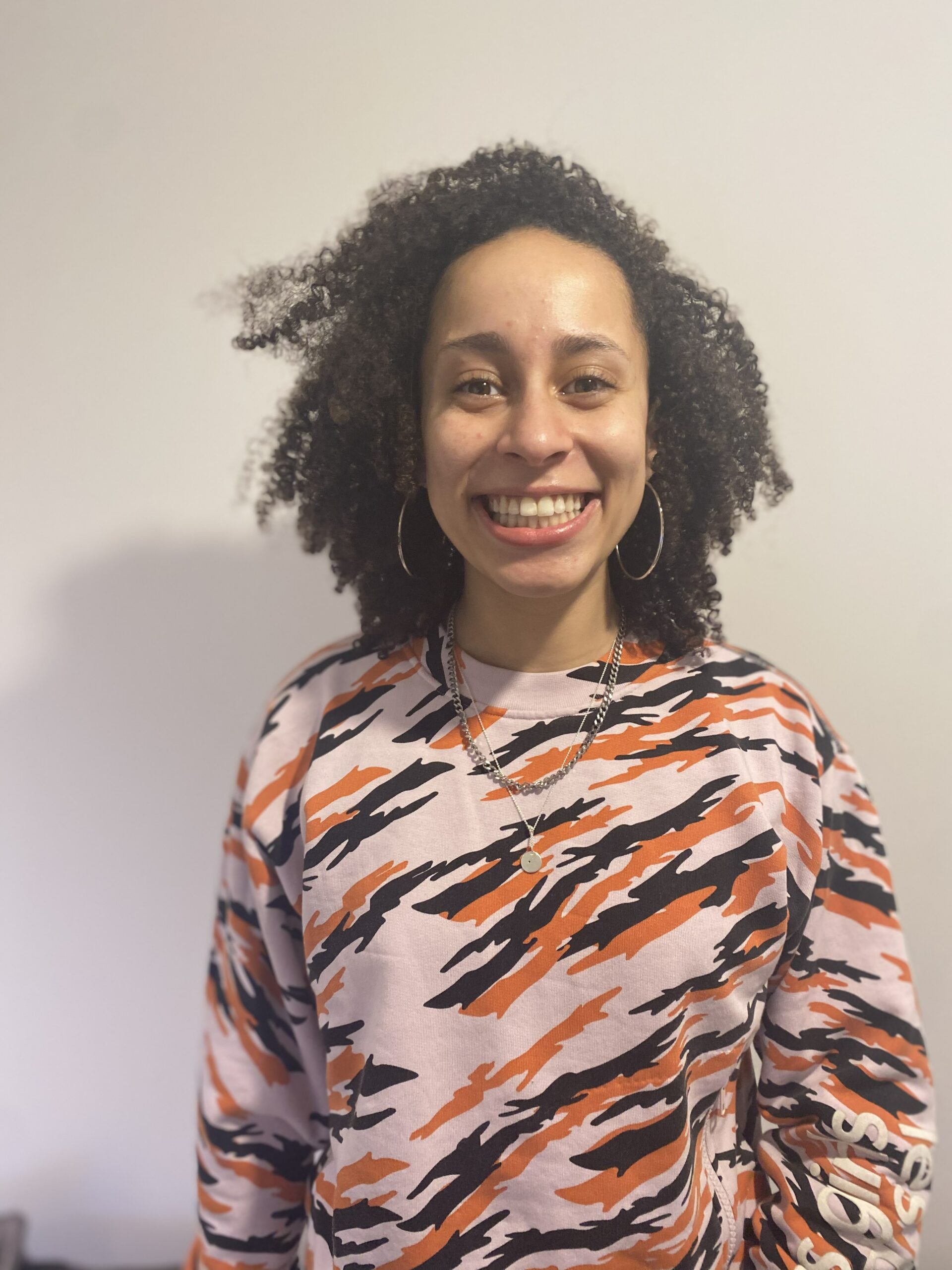