When I first saw my SCAB was due on the 23rd, I thought Oh great, that one will be dedicated to my learnings from D&AD New Blood. After the extension of the deadline I wondered if I should change my subject. But, I guess it’s never too early to learn.

I started D&AD with 3 different briefs, with 3 different people. And realised that I would probably end up doing 3 very average pieces of work if I didn’t drop at least 1 briefs so I decided to focus one: the Respect for Animals brief.

2 – Have fun. And by fun I mean not only telling jokes and giggling but working with passion.

3 – People don’t see your work the same way you do. Focusing on only one D&AD brief was probably my best and worst idea. Best because when I dropped the 2 others, I was still working on my book aside from D&AD. But the last week, I’ve been completely focused on my anti-fur campaign, started staring at every single person I saw wearing fur. And staring at my work so much I end up not even knowing any more if I like it or not. When people see your work, they see it in fresh eyes.

As said before, my biggest regret on D&AD was entering only one brief.

5 – I tend to think I can spend 3 days with less then two hours per night, but I’m wrong.

You’re not you when you’re tired.

We all know it, but picking your mentors, asking them for feedback again and again and following their advice makes you improve your work so much.

I always wanted to learn After Effects, but it has always scared me so I always managed to sneak my way by making animations on Keynote, videos in Final cut or gifs in Photoshop.

But then arrived New Blood time, that time that seemed so far a few weeks ago arrived and this time, not using that software I never dared to open was not an option for me. So D&AD pushed me, Ian helped me, and I did it! 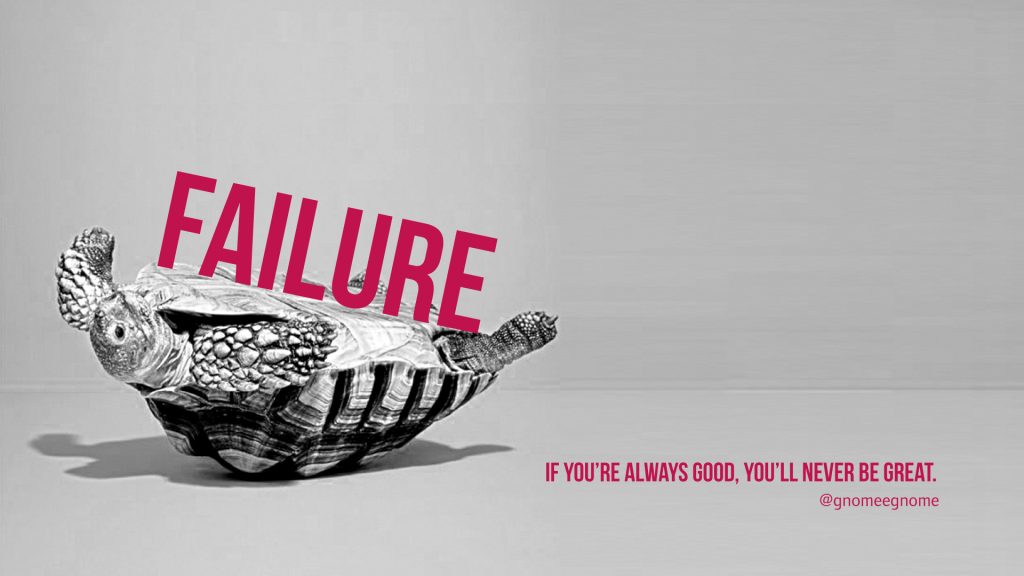 Deep inside I want to cry – By @PjotrBarakov 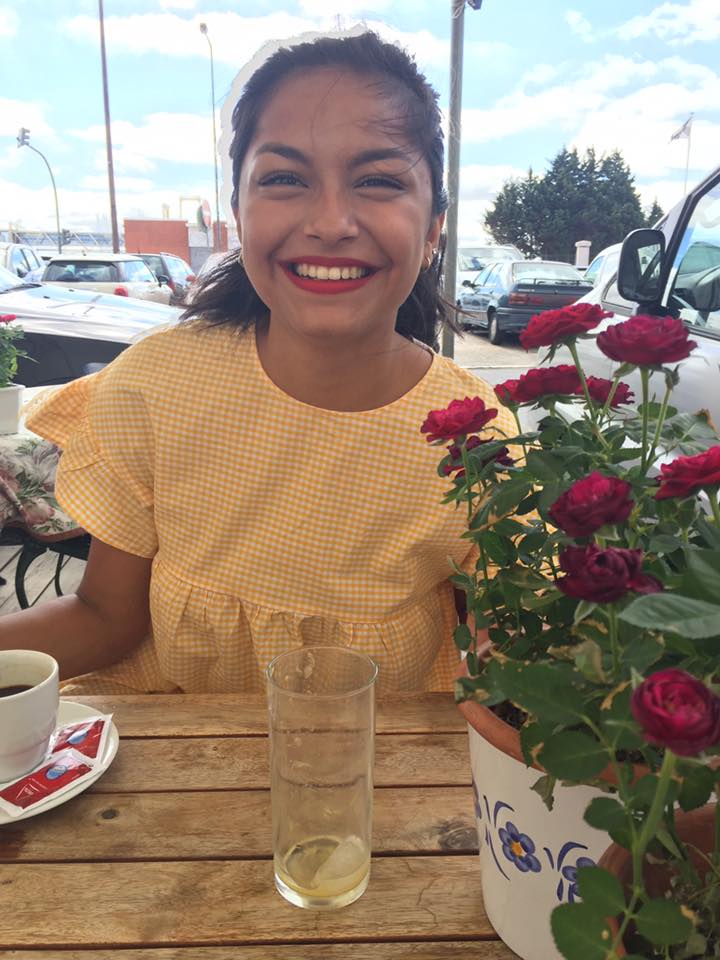 Just another Manic Monday. – By @currantjones