Everybody lies. Some people lie to make their lives easier. Some lie to aggrandize their image in the eyes of others. Some lie for amoral reasons. The frequency and intensity of the lies vary depending on the individual.

The most common lie is the ‘White Lie’.

a harmless or trivial lie, especially one told to avoid hurting someone’s feelings.”when I was young, I told little white lies”

These lies are a necessity to a keep a semblance of peace in society. Ricky Gervais showed us how nightmarish a life without lies would be in his masterpiece ‘The Invention of Lying’.

There is another kind of harmless lie which involves ‘tricking’ or ‘fooling’ a third-party in order to extract value for yourself.  These lies are a craft and require skill. I dabbled in those lies when I was younger, but my skillset was not developed enough. Thus, I often found myself being harmed by my own lies.

The lies I described above most often depend on exaggerating a truth. Twisting it. Bending it. Giving it a purpose. In many cases, the process is quite entertaining to both parties – the ‘liar’ and the audience ‘being lied to’. Everyone enjoys a bit of storytelling and dramatization.

Many outcomes can be expected from crafting up such lies. Some of these might be quite nefarious, but we are good people and our goal is simply to nudge our audience in the direction of our choice.

The absolute master of this technique was P.T Barnum – The World’s Greatest Showman. He would consistently rely on exaggerations and storytelling to drive visitors to his show and his museums. He got the entire nation talking about his oddities and became a legend thanks to his reliance on hyperbole. He is know remembered as the ‘Prince of Humbugs’ (Barnum defined a ‘humbug’ as a slight of hand).

No one remembers Barnum as a liar or a trickster. He’s thought to be one of History’s greatest salesmen, advertiser and showmen. By inventing legends, he became one himself. While doing so, he entertained an entire nation and earned a nice bit of money.

Our job is to entertain the masses in order to influence their behavior. Morally, I don’t see anything wrong with that. You might think otherwise (if so, what are you doing here??)  However, we do owe the people a great show. We often hear the following statements from advertising Gurus: “We sell or else” or “we sell or we die”. While these quotes are absolutely true, we should also add “We entertain or die”.

There is nothing wrong about exaggerating the truth, relying on hyperboles and coming up with fantastical tales; we just have a responsibility to give the people a damn good show. P.T Barnum should be our guiding light in this process. Most of what he did over 100 years ago, still holds true today.

Let’s lie. Let’s entertain. Let us become even greater than Barnum himself.

How Many Dots Is Too Many? By @CiRCUStrongman 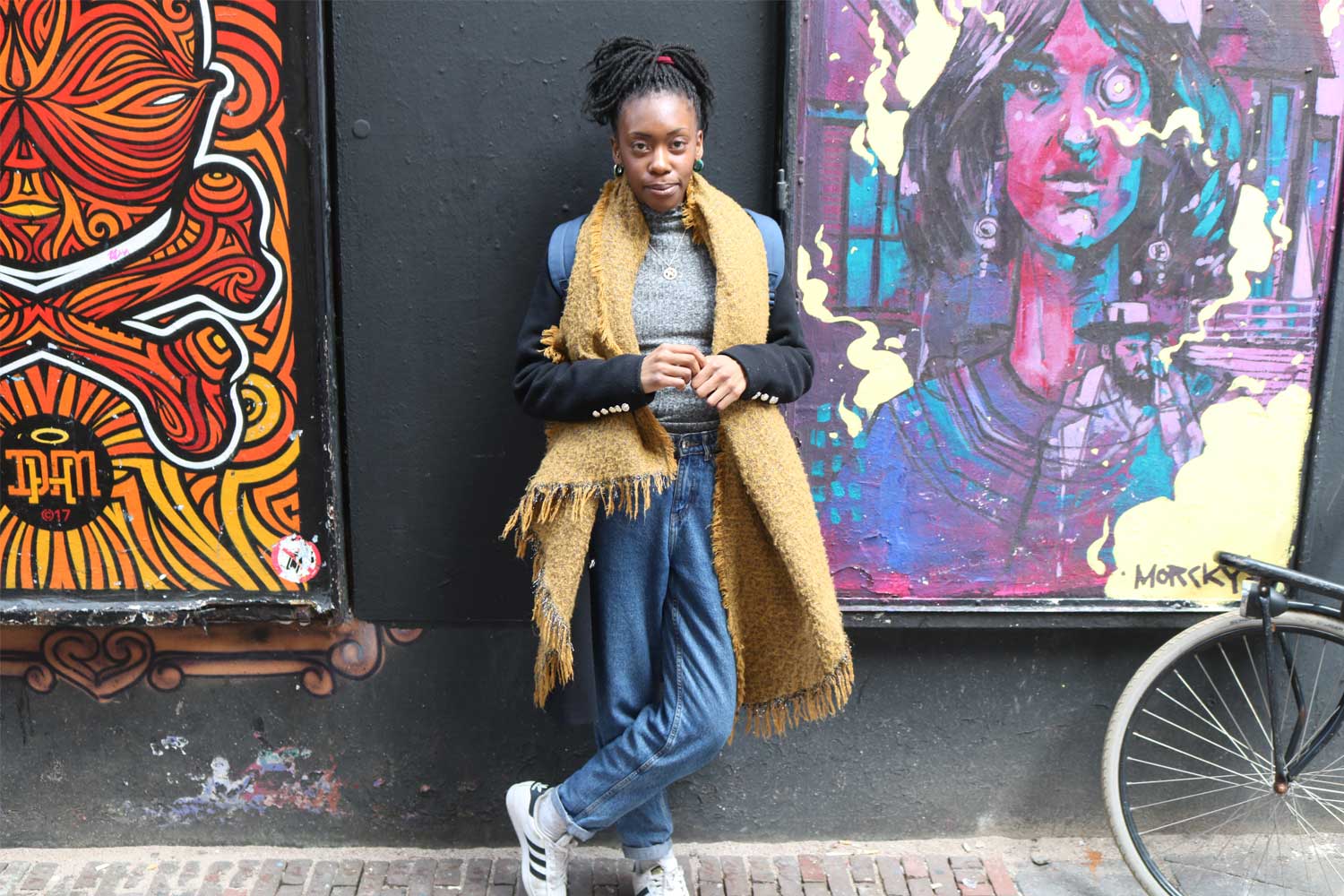