Tonight, I collected some interesting, yet emotional dots at the theatre. I went to see a play called ‘Consent.’ In case the title isn’t clear enough, the central theme was sexual consent. I had no idea what the plot was and what perspective the writer would take. In all honestly, as interesting as it was, the plat didn’t tackle the topic as much as I’d hoped. Issues were touched upon but never fully resolved, and the same (in my opinion distasteful) joke was peppered throughout the script, adding nothing to the plot. In all fairness, the wavering sensitivity and lack of a proper conclusion in the play pretty accurately encapsulates the world’s current relationship with consent. We haven’t got a clue what it is. And that’s dangerous. Very dangerous.

Consent is a topic which plays on my mind a lot. Mainly because it was only in the last few years that I’ve spent a reasonable amount of time considering it. Apologies for the vagueness of this sentence, I very nearly said that it was only in the last few years that I’ve understood what it means, but I’m not sure that I do. Consent might be one of the most troubling concepts in the first world. It’s just so subjective. From person to person you’ll find different understandings and accounts. At various times, in different moods and situations, you’ll find yourself taking a different point of view, at least I do. Given that it concerns the abuse of people’s physical and mental, I’d say that’s troubling, to say the least.

It’s pretty shocking that as a twenty-five-year-old woman I still don’t know what consent means. And I’m not alone. I have countless friends who only recently discovered the severity of situations they found themselves in as teenagers or young women (and I’m sure there are much older women who could say the same). I’m fortunate that, until now, I haven’t had what I’d deem serious non-consensual experiences (the fact that I’m relieved none of them were serious is another shocking subject which I briefly covered in this SCAB, but not something I’ll go into here). Nonetheless, consent is an integral part of my life. So it’s at the forefront of my mind. I desperately want to untangle the blurred lines and make sure that everyone knows where the lines are and what it means to cross them (I maintain that they’re plural because this is such a complex subject).

And it’s not just me. Everywhere, people are wondering and discussing what it means to consent and what it means to be raped. Germaine Greer has come to her own (fairly extreme) conclusions about rape recently, but as far as I can tell, no one has pinned down consent. And someone needs to quickly, because we’re having this conversation very late. We’ve been having sex since the beginning of time (obviously), and we’ve been around for a while. That we’re only just talking about what it means to want it boggles my mind.

So, it’s a (rather large) aim of mine to figure it out. We’d all be better off if consent was a concrete concept. If we could define it wholly and precisely, those blurred lines would come into focus. The line would be in plain sight, and everyone would sleep happier, and safer.

I fear that I’m unlikely to achieve this anytime soon (although you never know), but what I can do is make sure that other people have this conversation earlier. When I had ‘the chat’ with family members, consent didn’t come up, and I don’t remember it being a big topic of conversation during sex ed’ either. This needs to change. Now. A week or so ago, I told a friend that I’ll treat it as the most important part of any sex chats I have with my future children. So they know where the lines are and keep away from them as much as they can. And then I realised that it isn’t good enough to only do this for my children. Not least because I can’t rely on other parents to do the same, so my children, although informed, still might not be safe. It isn’t good enough because this is a bigger conversation which transcends parent and child. The conversation shouldn’t be a private one. It needs to be public. Particularly given that sex is brought more and more into the public sphere by shows like Love Island and easy access to online porn. In some senses, young people (particularly women) are more sexually liberated than they ever have been, but we’re also having the least sex of any age group. Is this through fear, I wonder? Perhaps we’re stunted by our lack of understanding about consent,because we never had proper conversations about it?

The education system certainly needs to take some responsibility for this. We need to get young people talking about consent, with each other, with their mentors, and parents. We need to stop the blurred lines. We need to make consent mainstream (and not hideously offensive songs). We need to set boundaries. We need to change behaviour. And so that’s what I’m going to do.

I want a cat – By @lemacadesyeux 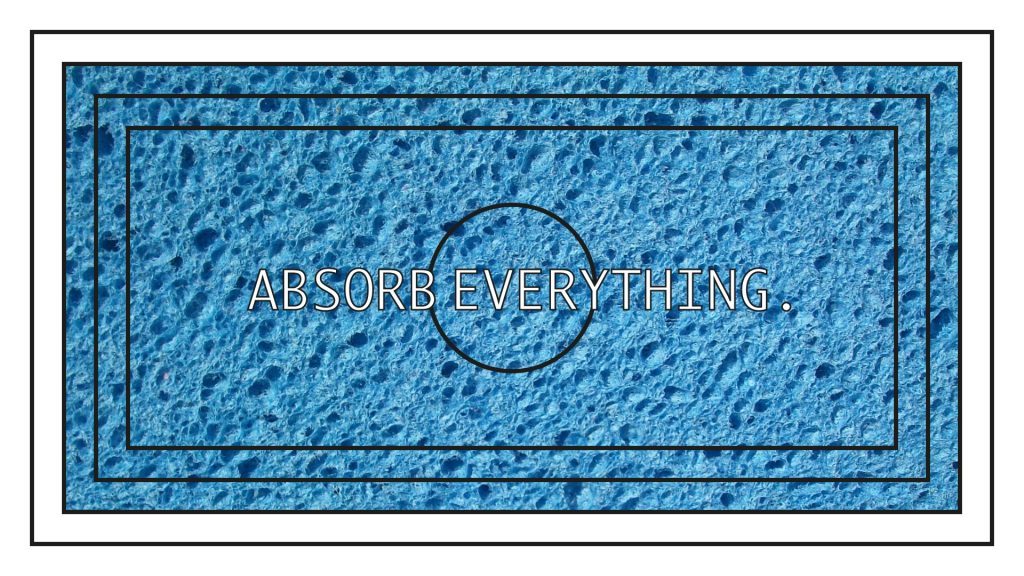