Scare the Skyn out of me – by @EdwinaKhayat Scare the Skyn out of me

Mentors came in to SCA and told us to do work that scares us. They told us that they were driven by fear. I had no idea what they meant.

When I saw the first edit of our Future Lions case study, I had to pause halfway through. It was our script, our storyboard, our rushes. Nothing new, no bad surprises, but all it did was make me want to throw up.

I’m allowed to say this because Jeremy recently confessed that he hated the first edit too.

I had to watch it 10 times to get a list of the things that needed to change. Each time elicited a violent physical reaction.

As the re-edits rolled in the video became less painful to watch. Whether it was because I got desensitised or because it was getting better is unclear.

Is this completely crazy. Is it stupid. Would people care. Are we going to get laughed out of SCA and asked to never come back. What were we thinking.

The worst thing that could happen, really, would be that we spent weeks producing a little pile of shit. But time spent trying hard is time well spent.

I realised I was ok with looking stupid. That’s why I danced the Macarena this morning. I can do the Macarena. I have no idea what a sundance looks like.

Armed with these two realisations, I felt better. I embraced my fear. And to be perfectly honest, it’s a bit addictive.

Thinking outside the Tennis box – By @CameronTurnerL1 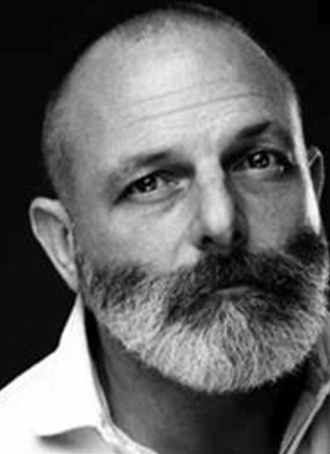