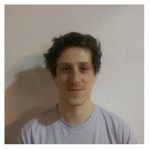 Tom Manning wrote the SCAB of the year a few days ago. I’m not sure whether it was the timing or the fact it made me feel guilty that made it really resonate with me. But it gave me the kick up the backside I’ve been meaning to give to myself.

I disappointed myself in the final few weeks of last term, the allure of the Christmas break was too strong as I could almost begin to smell the pigs in blankets. So I took my foot off the accelerator, and on this course there is simply no time to slow down.

I also only managed to get a couple of SMP’s down at best each week last term, failing the daily requirement. I say requirement genuinely, as if my classmates/ competition are doing them everyday, I need to be if I want the best book come July.

Fortunately enough I was gifted a few pocket-sized notebooks for Christmas and so with daily reminders in my calendar and a notebook titled ‘SMP’s’ now residing in my jacket pocket, I’m going to be squirreling away SMP’s as if I’m going into to hibernation not book crits.

And this is the point of this SCAB, making the most of the opportunities this course provides.

At the start of the year we had an optional live brief to run a Kickstarter campaign for comedian Neil Mullarky. Unfortunately I was unsuccessful in winning the brief. Not because my idea wasn’t good enough, but because I didn’t even attempt the brief. I wasn’t in it to win it. I missed the chance to win some money, work with some new people and most importantly learn.

So to make the most of this year I’ve found a few new years resolution’s that I am adopting within my fellow cohorts latest SCAB’s:

Tom EB’s new mantra is a great one. Everyone in the room is talented, so it’s those that go the extra mile, stay an extra hour or tackle that optional brief that are the ones that are going to be the pick of the bunch come the end of the year.

With such an intense course it’s sometimes hard to find time to collect dots and break out the advertising bubble. Ashley and Fraser consumed some culture they wouldn’t normally have over Christmas, whilst they can’t see the benefit now I’m sure they will in the future or when the brief for teenage girls comes in, just read Alex Mawby’s ‘Dotmas’. Either way much like the SMP’s this is something I’ve been neglecting.

I been surprised at the quality of SCAB’s from everyone, but its the Ed’s (Edwina and Edward) SCAB’s that I am most fond of. They are always charming little stories, eloquently put, it makes me want to write more good.

Don’t let the days slip away

As Adam pointed out, an 18-day break seems a lot until the evening of day 17. With only 6 months to portfolio day there’s a lot to learn and do and not much time to do it. Every day matters and every brief is an opportunity to improve and produce something great.

An Ode to The East’s West 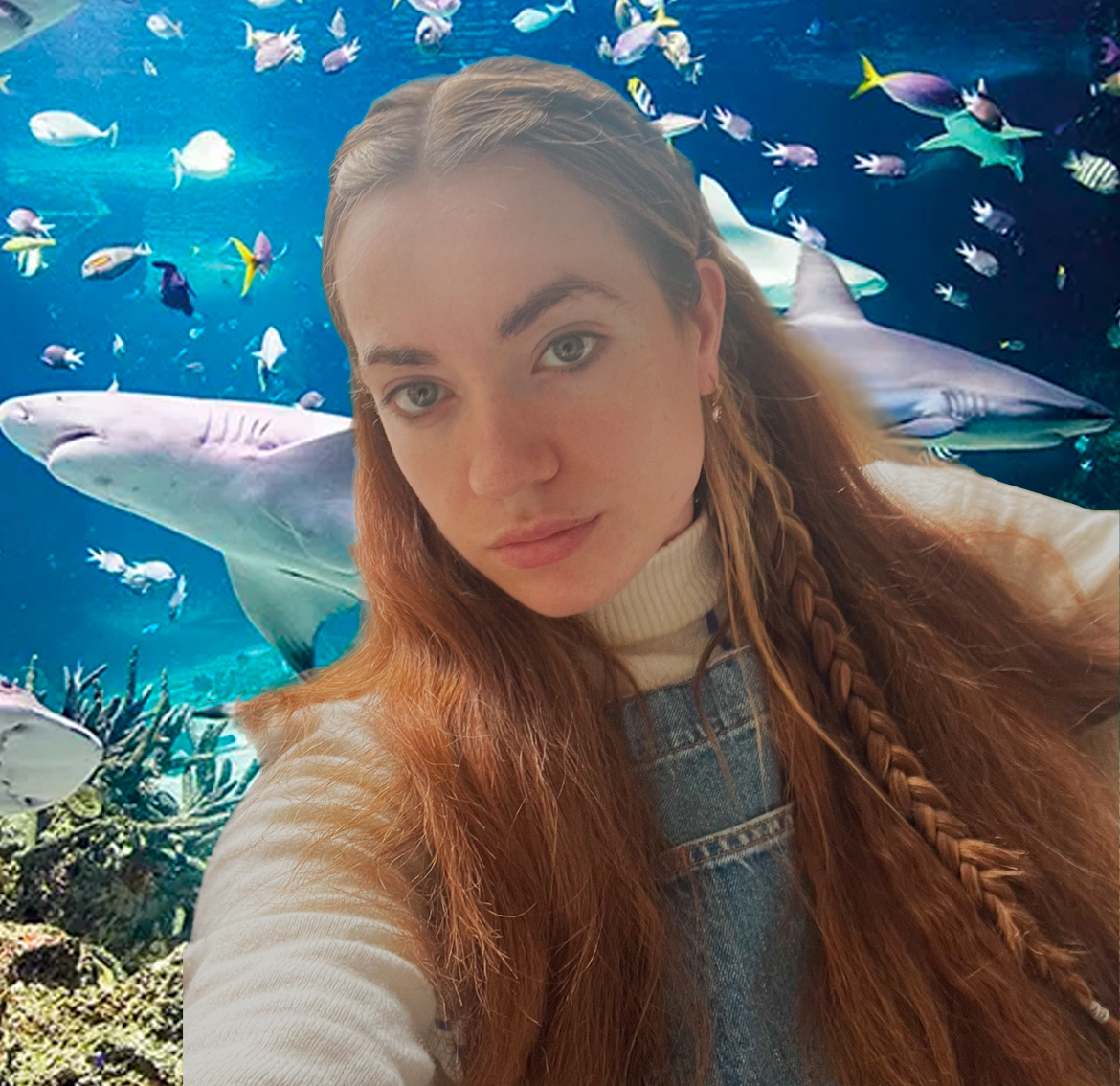