Think back to think forward.

How to do an original scab when the new blood season just finished?

How to get out of my head  to create clever content to entertain people and show a bit of my personality when all I want to do  right now is to hibernate after two of the most hectic weeks of my life?

I don’t want to do a ‘Post-New Blood’ SCAB because it ranks very low on the unexpected aspect of the SUCCESS diagram. But saperlipopette, do I have the strength, the motivation to do something else? Right now, I’ll say no, but frankly, what do I want? And does it matter?

What do I want…

Thinking back, maybe I just want to think forward.

So, hello me, how are you? This is quite rhetorical, I know how you are. And I’m telling you/me, not them (ooh this is confusing). Move on.

Focus on something else. Go back in shape. Get  your health back. Bring back the old ideas.

Make some new ones. Believe in them, even if nobody  does. Fight for them. Kill them. Make your brain function in another way. Invent new deadlines.  Smash new briefs.

Bring a new style into your work. Elevate your art direction. Be an unsuccessful writer. Try to be a  successful one. Make a bad movie and praise it. Make bad decisions. Be inspired by all. Be inspired by nothingness.

Throw yourself completely into your projects until you’re out of energy  (because energy will always come back). Throw them away because there is something better to  do. Let a new kind of adrenaline kick in.

Don’t be so stressed. Get better at Mario World. Get time  for yourself. Get time for others. Make checklists and erase them. Watch movies you can’t bear and be entertained by them. Go to neighborhoods you don’t know and start mapping them. Listen  to music you don’t like and start loving them. Paint your wall, white is not your color.

Break your guitar to feel like a rock star. Cry over your broken guitar because you’re clearly not one. Start singing again. Don’t care about your neighbors, they don’t care about you. Stop saying fuck that much. Say putain instead. Take more risks. bERAK TEH RLUES. Live life to its fullest, make it second nature.

It’s better to have remorses than regrets so get your head out of your ass and do something. 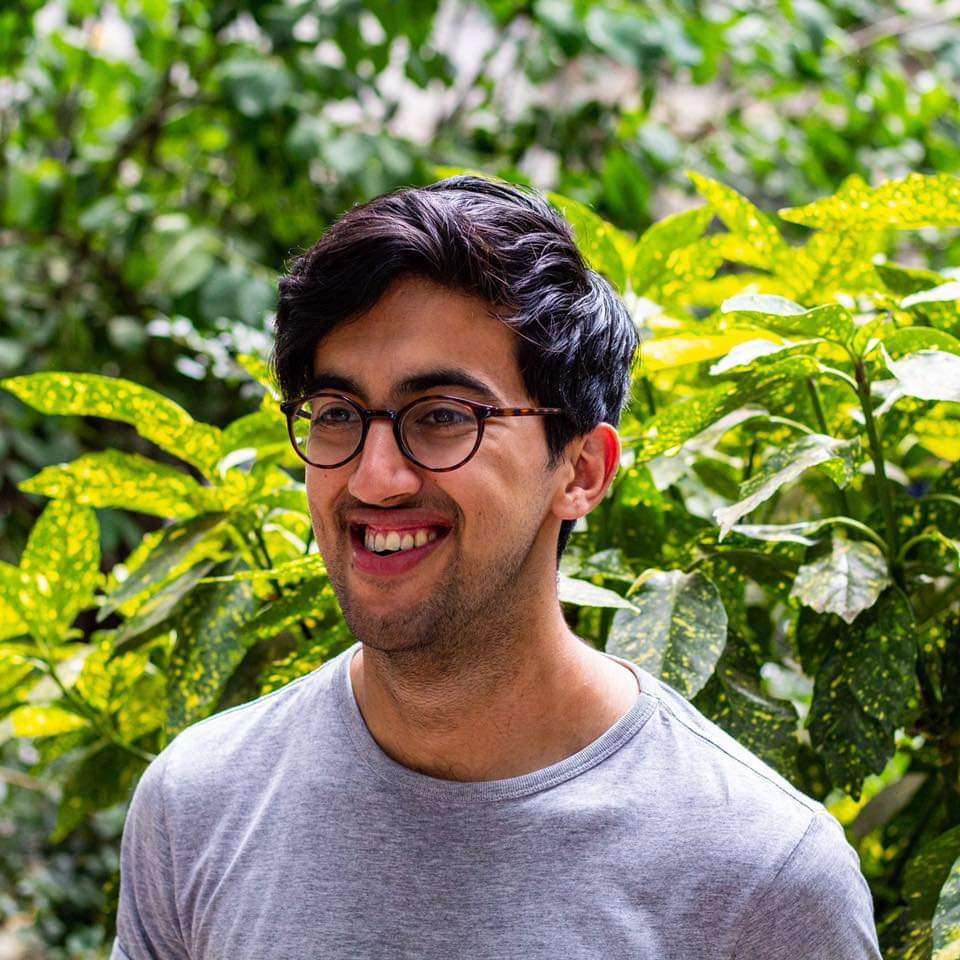 Attention to detail – By @AroundSkadri