You can’t make something better if you haven’t made it at all. A bit obvious, I know, but I need to remind myself of this constantly. I often struggle with ideas because I start poking holes in them before they’ve even been written down or acted upon. Before they’ve materialised out of my head, I’ve desecrated them.

Someone told me about SCA last September at a Rosh Hashanah dinner at a family friend’s house. When I heard about it, it sounded amazing, and when I first scrolled through the website, I felt sick. This is a good thing. You were speaking my language and I knew it was the place for me.

The reason was plain and simple: self-doubt and second-guessing. I knew I wanted to do it but I didn’t think I would get in. I did though. Had I been quicker, I may have been able to win a scholarship and I definitely would’ve had more time to finish the (lengthy) back-to-school to-do list we’ve been set.

It’s a simple process: starting a project enthusiastically, then stagnating and going around in a circle again because nothing seems to be good enough. Nothing will work. It’s a bad idea. This was the case with my ideas for the Scholarship brief. It started before I’d even got in – I didn’t want to apply because I’d have to do the brief and I thought I wouldn’t have a chance. Jokes on me though, I’ve got to do it anyway.

In fact, there’s been a month-long gap between my SCABs because I’ve had 5 different ones on the go. None quite good enough to merit completion. The test we did on Selection Day showed Marc that I’m not a completer finisher. Boy, did that hit the nail on the face.

Now I’m not saying don’t question yourself at all. There are logical ways to move through problems but if you don’t try and fail, you’re not gonna succeed.

From reading my fellow intake’s SCABs and chatting with them, it’s clear that some feelings of self-doubt and Imposter Syndrome are quite common. It’s reassuring knowing that this isn’t unusual and you’re not alone.

I think the moral of this rant about my shortcomings is that I’m trying to overcome them. I applied, got in, got excited, wrote a SCAB, did my passion project, started on the other stuff. I even made a SCAB logo. Didn’t like it much in the end as I got the sizing wrong and didn’t save any copies along the way – lesson learnt.

I’ve heard that Marc is big on firsts and this year I’m going to be too. Get everything down first. Admit I need help as soon as I know it. Engage and say yes to other people’s advice.

I had a little meltdown and revelation this weekend as I worked on my brief:

My ideas were dumb.

I didn’t know what to do.

I hadn’t finished any of them.

I wrote a bunch of things down.

The last stage was the most important because I don’t usually get that far. This is a year of firsts for me and, importantly, a year of finishing.

SCAB on The Horse Boy – By @kylejforeman

Letter to Sir John Hegarty and maybe the Queen – By @CameronTurnerL1

Day WON of the rest of tomorrow – By @MalouStitz 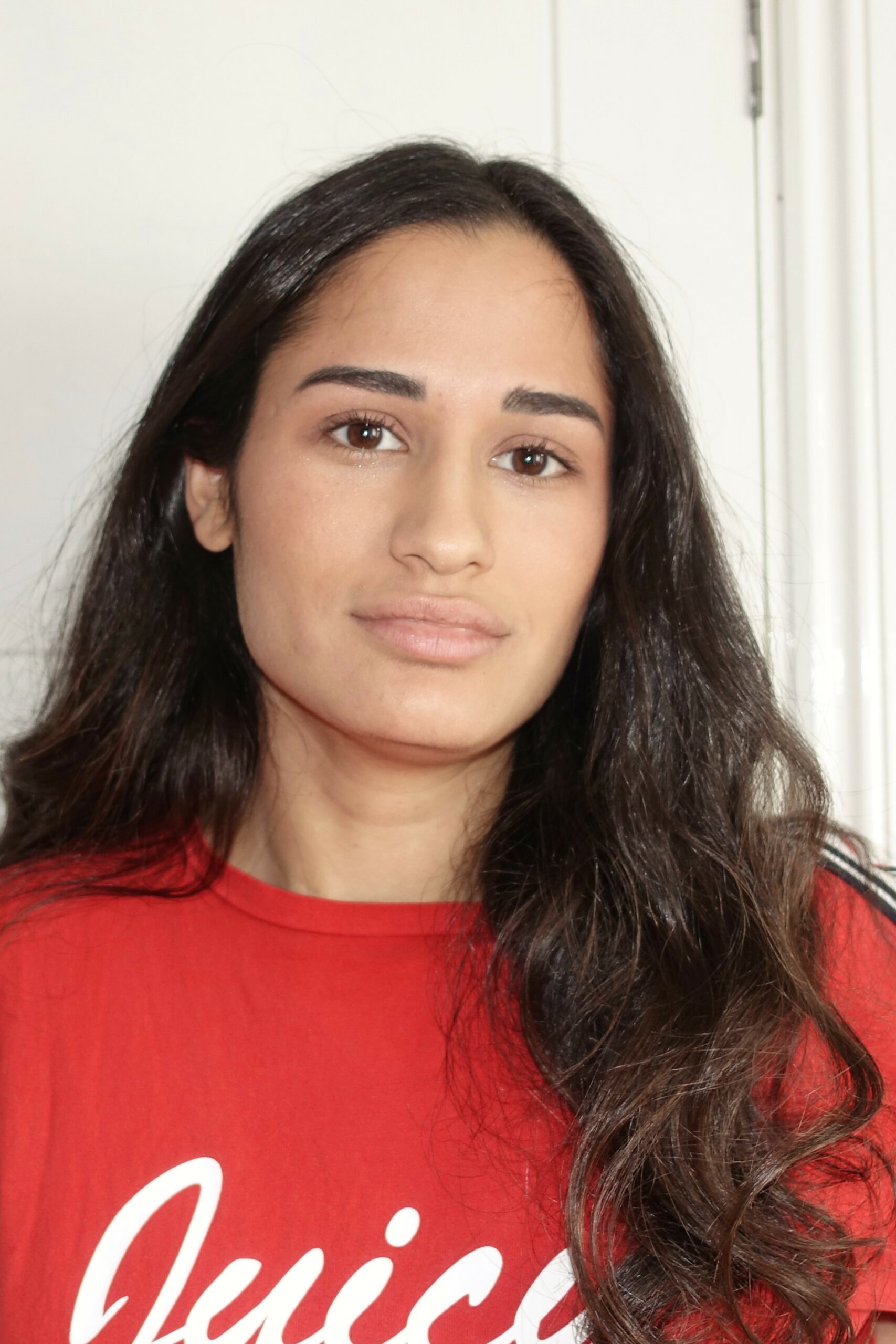