We went to the Opera

Last week, myself and my housemate decided we should go and see an Opera. Our birthdays are coming up in the next couple of weeks and so, naturally, we had a slight panic over not having done enough in our 26 years on Earth. We made a list of all the things we’d like to do before our birthdays. One was to make cookies for our slightly eccentric but otherwise friendly neighbours, tick. Another was to learn how to knit, which meant calling my mum who dutifully came up to give us a crash course, tick. We then booked to see La Boheme. Neither of us have any real interest in Opera, watching, listening, talking about, but we decided it would be good for us. Get us some culture. This is what people entering proper adulthood, aka past 25, do.

So, last night we went to the Opera. As per usual we were rushing to leave on time, resulting in us sitting on the tube with wet, scraggly hair, carefully trying to apply make up – we both suffer from baby faces and make up seems to be the only cure. Our first clue that things weren’t quite right was the crowd waiting to go in to the theatre. When I think Opera, I think old, I think snooty, whether I’m being overly stereotypical or not, that’s just who I think of. However, standing in the foyer were people our age, people in jeans, people who we could actually hold a conversation with. Something had to be wrong. Nevertheless, we gave each other knowing looks and wait until it’s time to go in.

When we’re called to take our seats, the mismatched crowd obediently starts an orderly queue and we join the end. As we enter the small, 100-person room, it becomes clear that this really isn’t what we thought it would be. Two actors sit in the middle of the room, with the audience filtering in to the U shaped seating around the stage. They’re both wearing jeans and jumpers, sitting playing on an iPhone and iPad. A pianist and cellist take their seats right in front of where we’re sitting and start to play. Suddenly male actor 1 starts out in a very loud, operatic voice.

Like I mentioned at the start, neither of us have any interest in Opera. However, we went with open minds ready to be proven wrong, to be lured into the romance and skill of it all. Thankfully this interpretation had a modern twist. Not only were they speaking English (phew), but they also referenced Tinder, Uber and overdue rent. We could follow the story pretty easily, apart from the times when they all sang at the same time. They introduced humour, and quite severe audience interaction; thank GOD we were sitting in the cheap seats and not the front row. I would describe it as ‘Opera lite’. A gateway to 3-hour performances in Italian. For us though, it just cemented our original opinion. Opera really isn’t for us. I’m all up for musicals, so I’m not sure why I find it so weird, but singing every single word, syllable and thought is so abnormal to me that I never get past it. A singing dragon in Mulan is apparently a-ok, but emotionally shrieking about walking down the road just doesn’t do it for me, sorry. I don’t know whether we would have survived a traditional rendition of the story.

I’m glad we went. At least I’ve experienced it, sort of. It was also really interesting to see how humour can be used in a medium I wouldn’t expect it, as

well as general use of a room the size of a small classroom. I think we lucked out with our ill-informed choice, but either way Opera, tick. 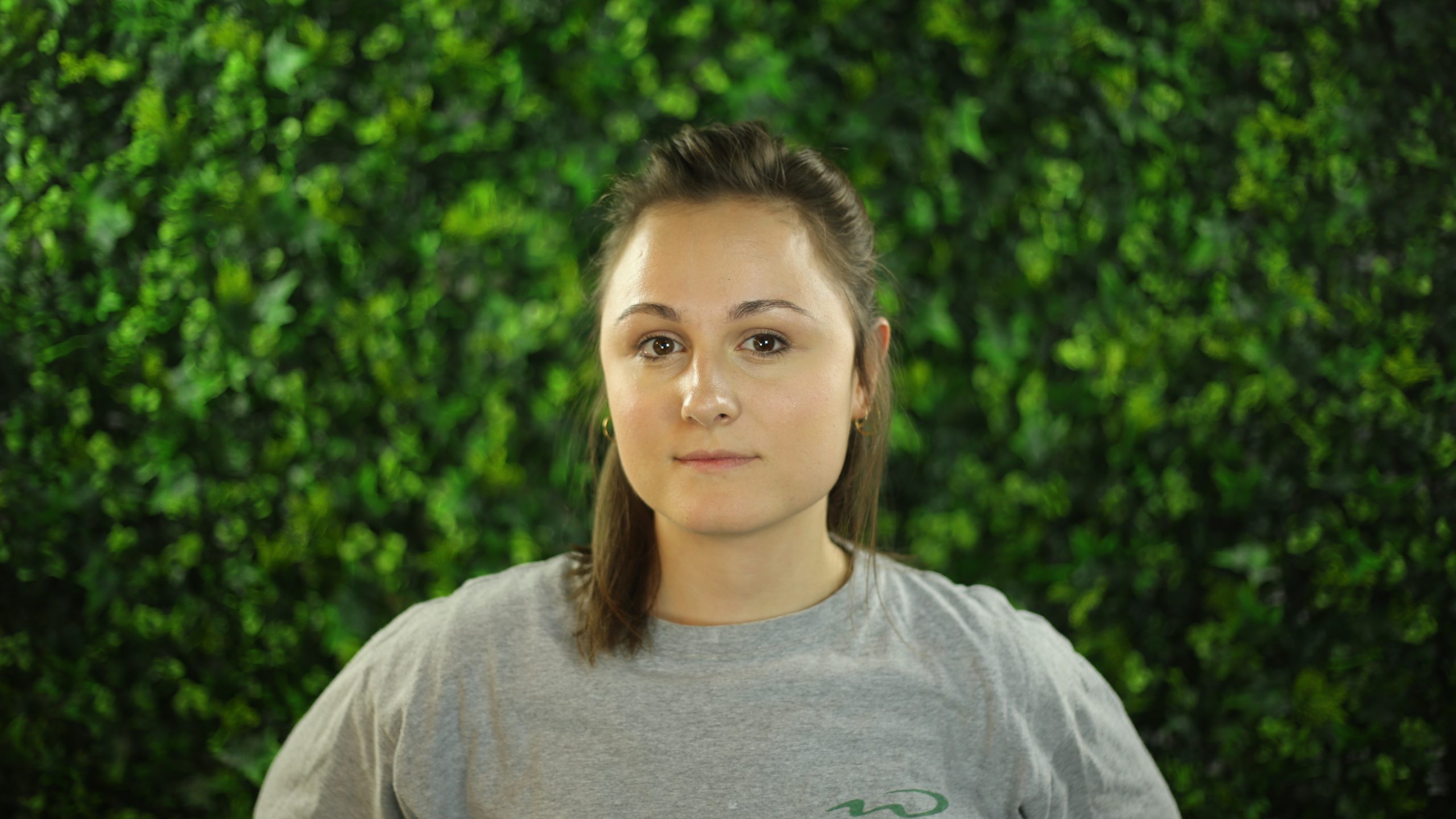 We aren’t lucky – By @JemBauer 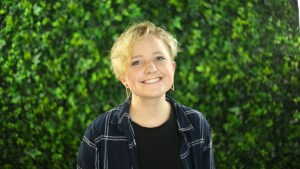