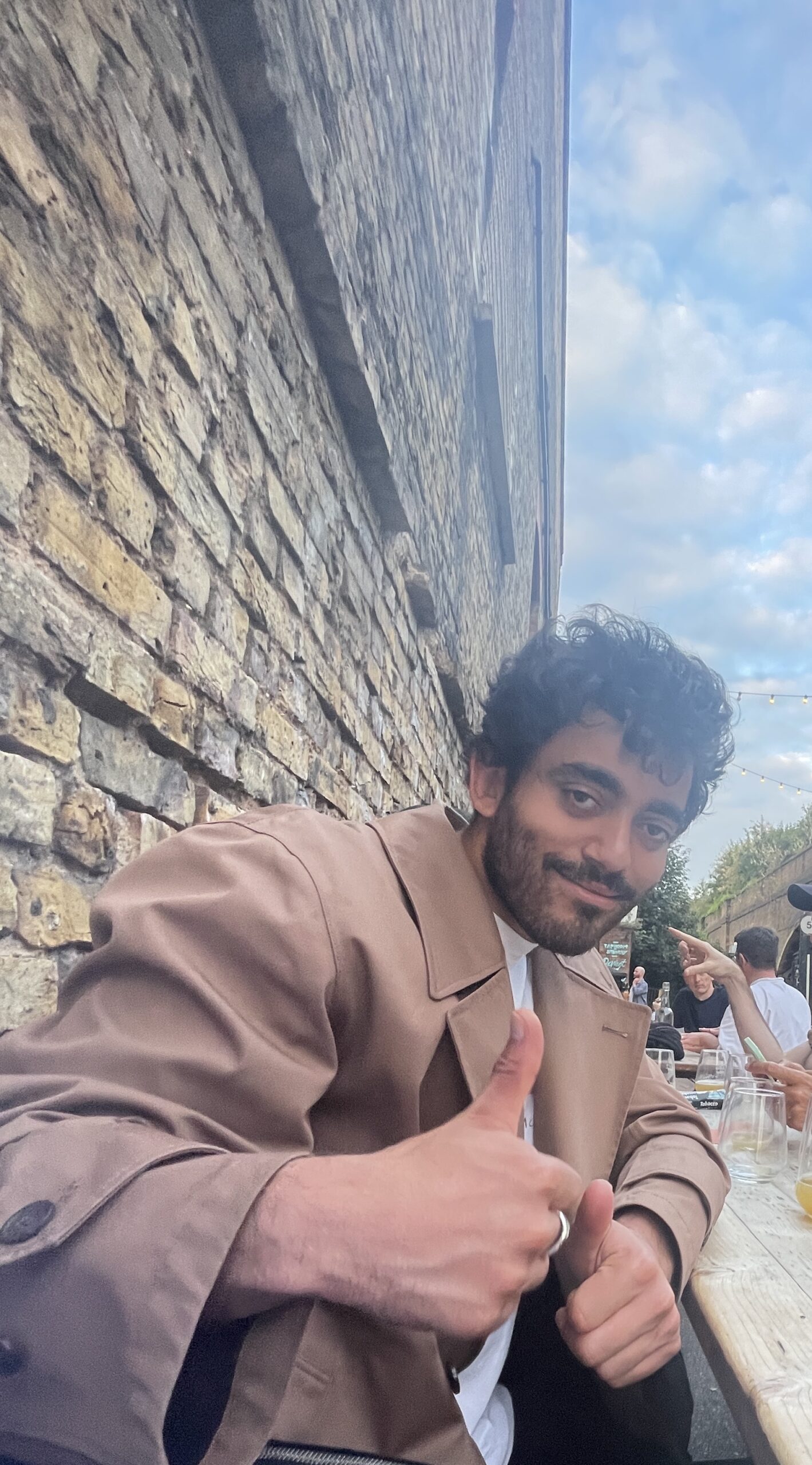 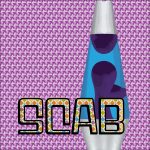 On the weekend I went in search of an institution that sells Adnams, the subject of my current brief. The following photos are observations from that day. I went to a French cafe in Sloane Square called Colbert for a coffee in the morning, and the theatre posters they had sitting by the stairs caught my eye.

Walking to The Nag’s Head I saw potentially the thinnest building I’ve ever seen in London, I immediately snapped a photo of it hoping it would somehow inspire me in the future.

Shortly after I saw noticed a newsagent with the broadest nationalities of newspapers I’d ever seen, this intrigued me so I went inside and they had an extremely broad range of biscuits, notably German and French. The photo is of no significance apart from the fact I liked the design.

This, combined with the french cafe I’d been to earlier reminded me of my “Wherever you want it to be” London tagline from the previous week.

After a significant walk, I found The Nag’s Head. It’s cluttered, and overcrowded but weirdly not claustrophobic; the interior has been unchanged for over 300 years and therefore pulled me back in time. I was the only person with my phone out due to the no-phone rules, however, I was adamant I needed to essentially take photos of all the walls to in case I wouldn’t get the chance to come back.

At the end of the day, I went to an Austrian restaurant for dinner, and saw a beautiful old German Car (BMW). This all again reminded me of our previous week’s brief, maybe I unconsciously seek out these things or they’re just there and I pay attention, either way, I’m content I put a bit of me into my work. 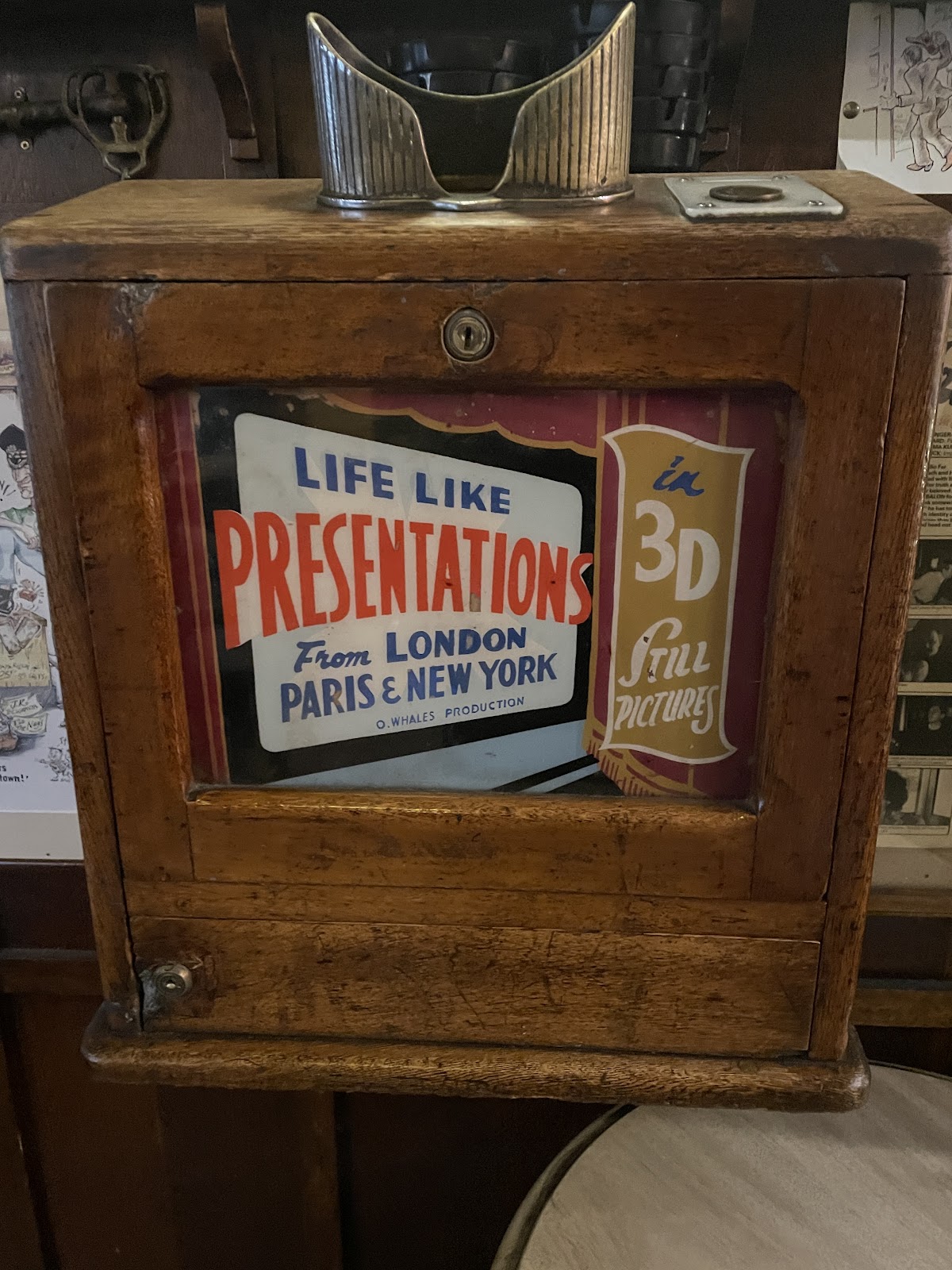 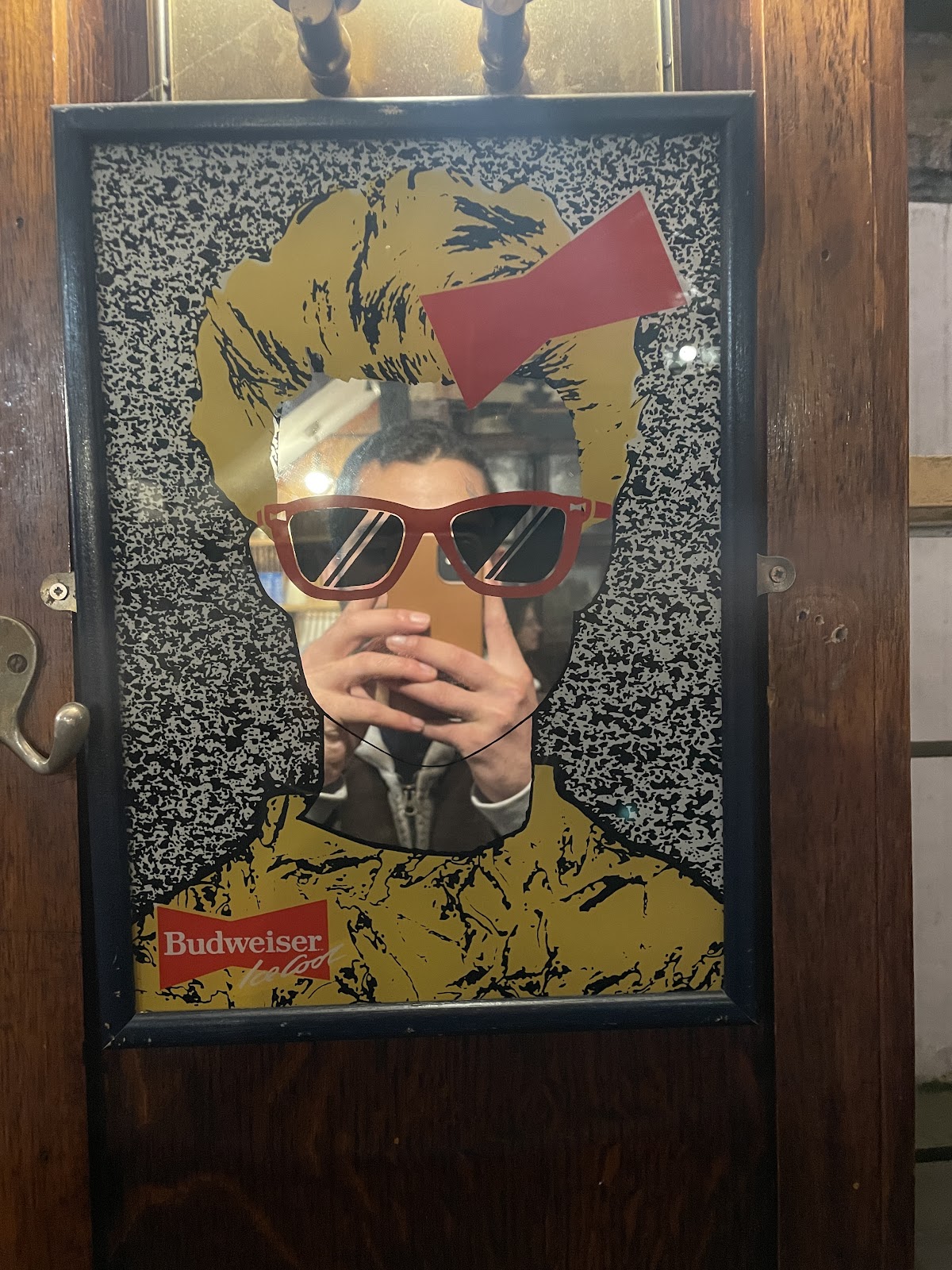 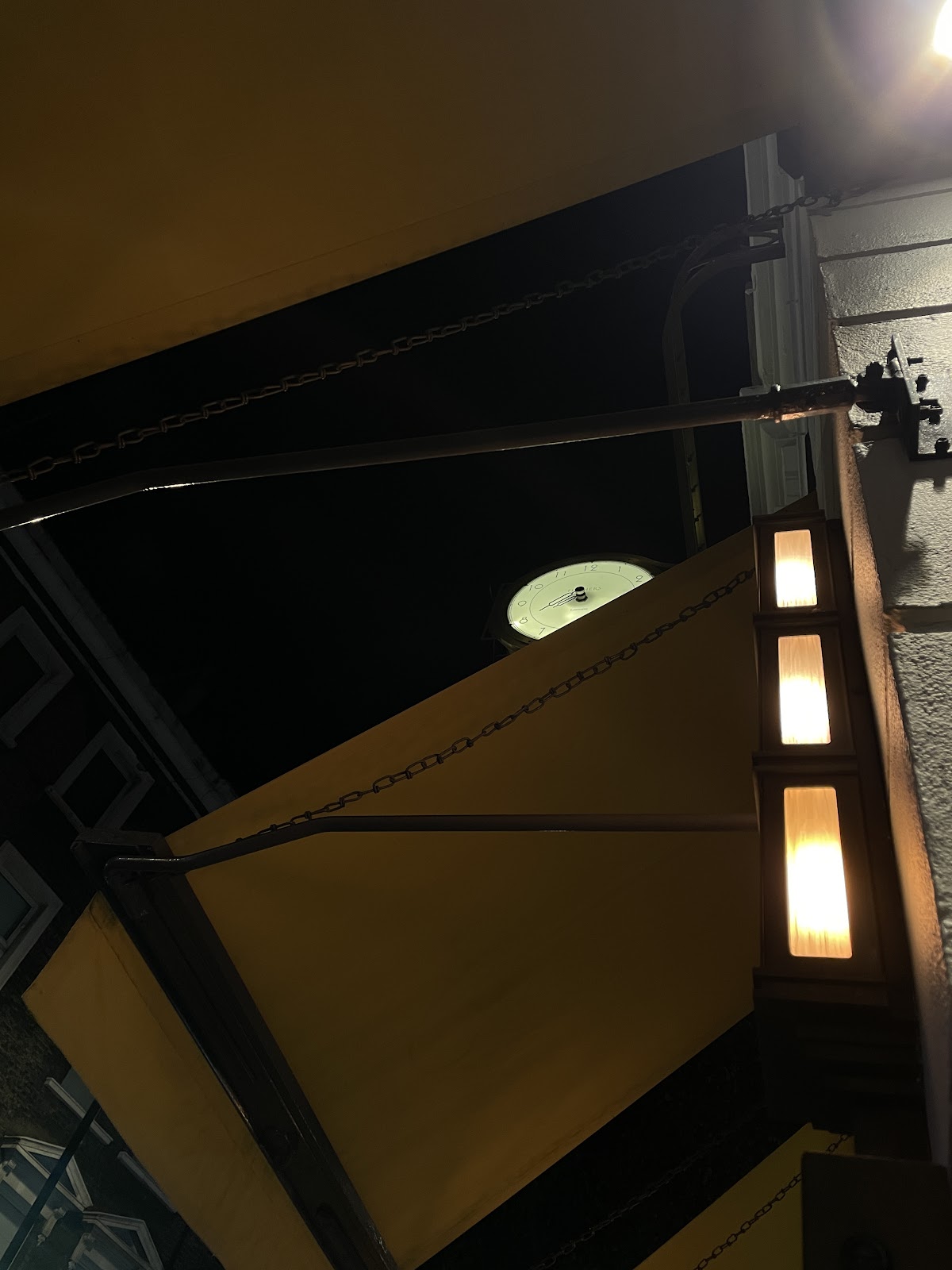 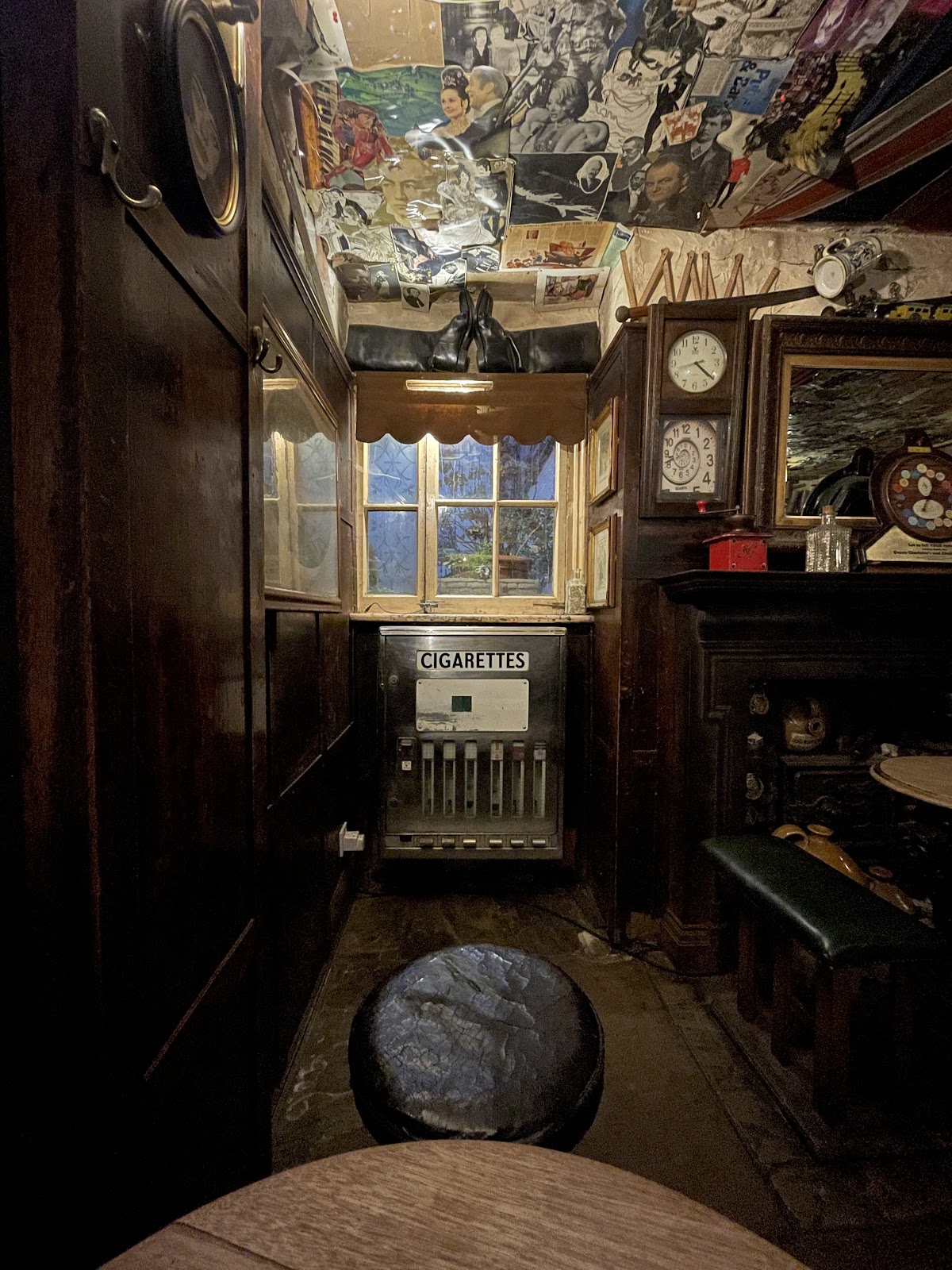 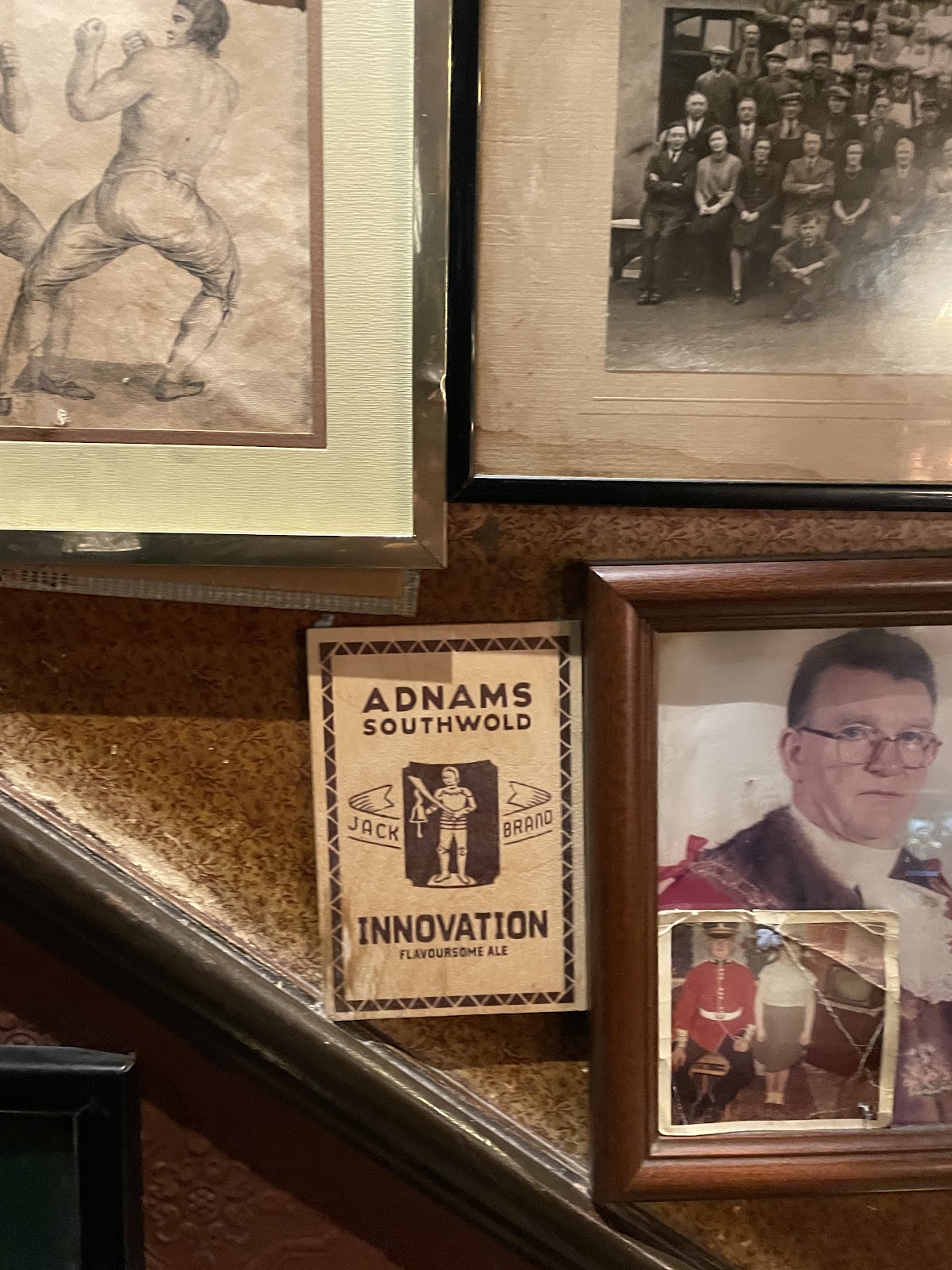 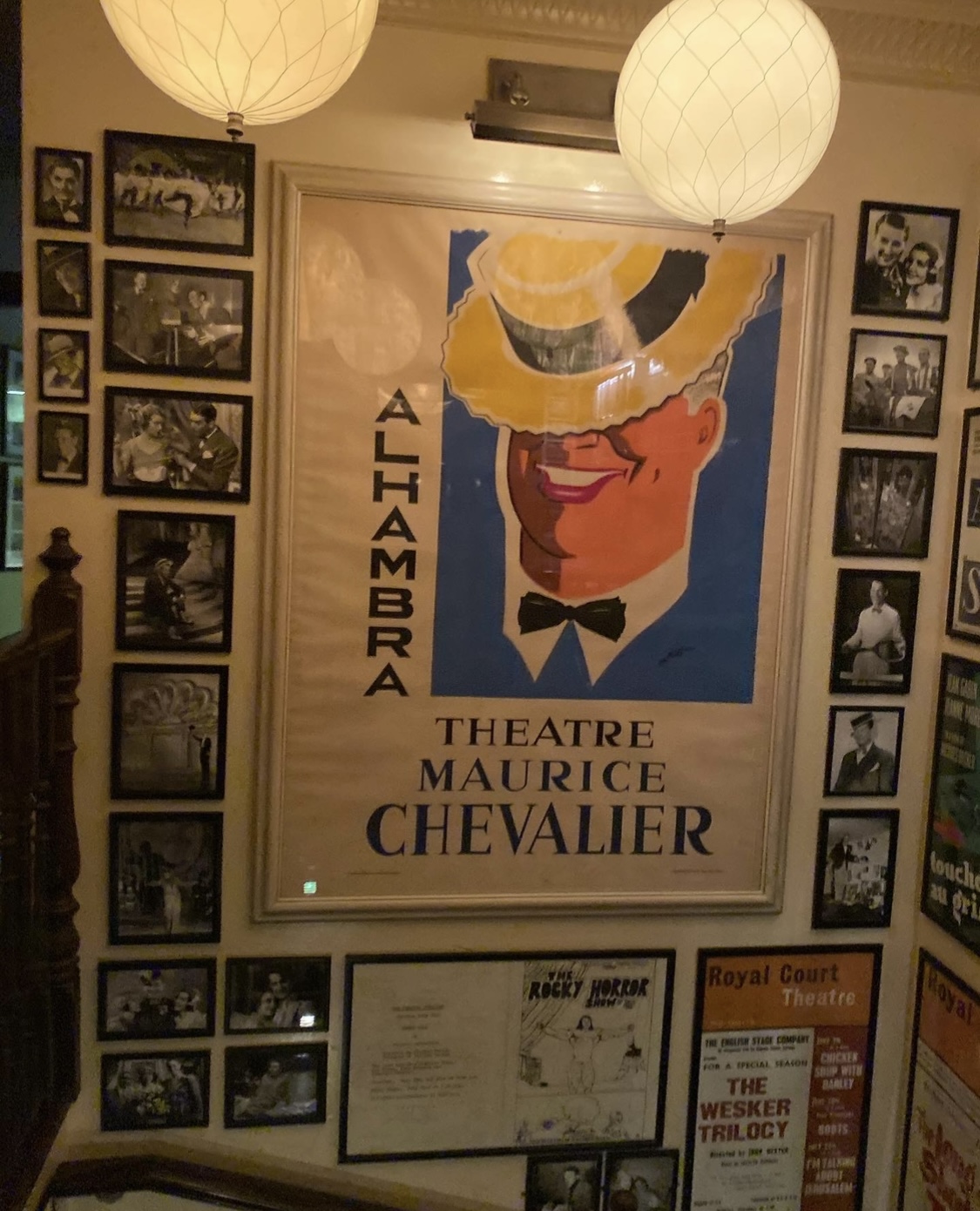 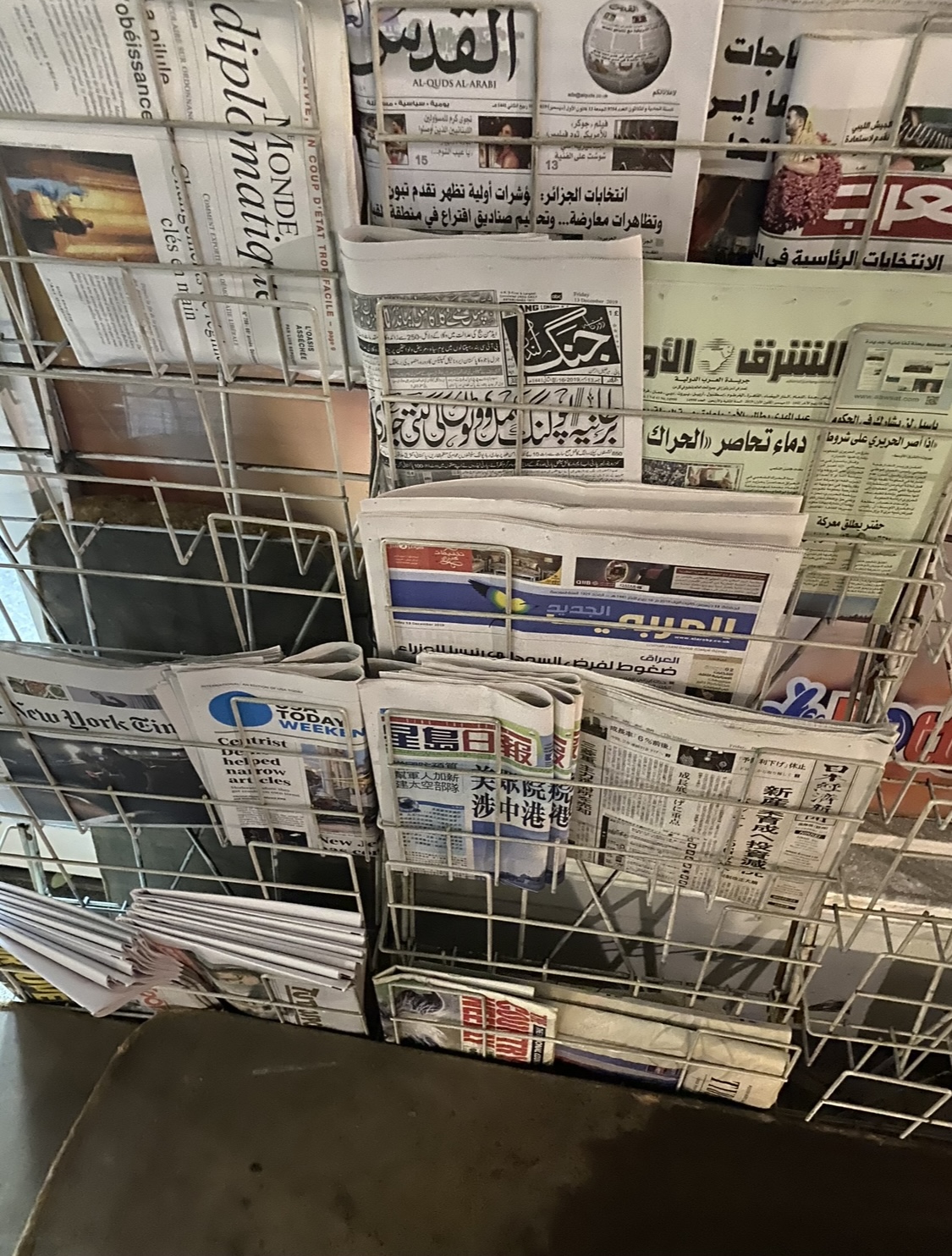 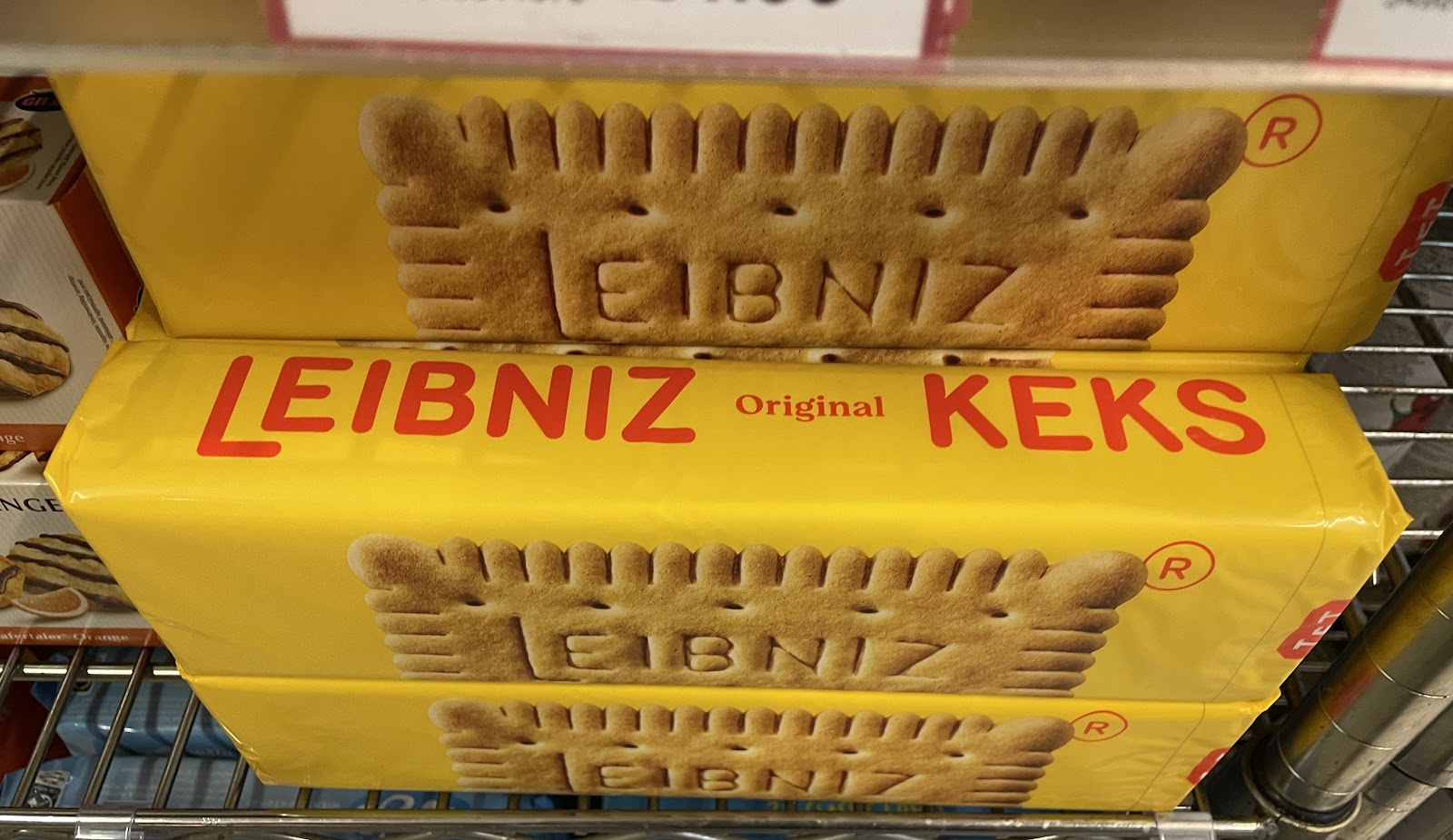 A short love affair – By @LeonoreLeitner