While waiting for the Eurostar. By @manouchrtn While waiting for the Eurostar.

Here I am again, waiting for my train. I feel like we spend half of our lives waiting for stuff. Trains, buses, planes, cabs, toilets, food at the restaurant, love. What a waste of time. We try to find activities, something to do to pass the time. You can count your hair, judge people, or simply let you mind wander, daydream about things, find answers to your problems. We had a class today about free association. You’re technically supposed to do that with a partner, but considering the fact that I’m all alone in my lonely isolated fortress of solitude, I’ll do it on my own for now.

Ok, focus. What’s around me ? Signs. Toilet signs. Who actually designed those ? Imagine drawing something and all of a sudden it’s used worldwide, and most importantly : understood by everyone. So many dreamt of an universal language since the beginning of human time on this planet. We do have one today, with icons and emojis ! Isn’t that awesome ? I remember reading once about Esperanto, this  attempt of language which was a mix of different European languages. It was a simpler one, aiming at being understood by everyone. Unfortunately, it didn’t really stick. But it’s a beautiful language, I think it shouldn’t sink into oblivion. We should bring it back and teach it in schools.

Do you think people who work in airports and train stations still get excited when they actually have to travel ? If every single person on this planet hold hand, how long would the line be ? Why is it trendy to have a beard for men but not for women ? They had long hair before and now it’s a feminine thing. We want the beard. It seems great to hide stuff. And it covers half of your face, so could be pretty convenient if you’re not very good-looking. A guy even made a bowl of noodles with his beard. People are so talented. What a time to be alive.

I have only one cookie left, I have to ration my  supplies otherwise I won’t survive in this hostile environment. Food in the UK is weird. I’m so glad to go back to France and stuff my face with French food. I’ve tried Marmite here last week, to be adventurous, and it was the worst thing I had ever tasted. I’m so disappointed. It’s like rotten wood and dust covered in BBQ sauce. I’m really sad not to like it and I really don’t want to taste it again. But usually when I don’t like something, I force myself to get used to it : coffee, cigarettes, mussels (nice mix). For now, I’m working on whipped cream. Everybody loves it, and it does seem great, but I can’t help it I DON’T LIKE WHIPPED CREAM.

Moving on. What are those sort of venting grids on the floor ? Why are they so numerous ? Is it to put everyone to sleep with gas and then make us believe that we travelled to an other country but we actually didn’t ? Are we all living in the same city ? Does the world exist ? I’m super sad that Pluto isn’t a planet anymore. That was my favorite. Who is the decider of planet status ? I wanna do this job. My train is expected in 10 minutes but we still don’t have the platform. What am I going to do ? I need to find more cookies. I should have stayed at Market House a bit longer. Why only Toblerone made their product in huge size ? Why can’t we have really big mugs ? A really big book ? When I grow up, everything in my house will be super huge, so I will feel like Thumbelina. But people can walk on you easily. That’s a disadvantage. My train is here. Gis revido !” 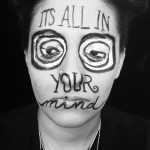 3 hours of panic and a night of fun – By @cutemagicalstar

The wonderful world of the desk – By @Vick_Smithyy 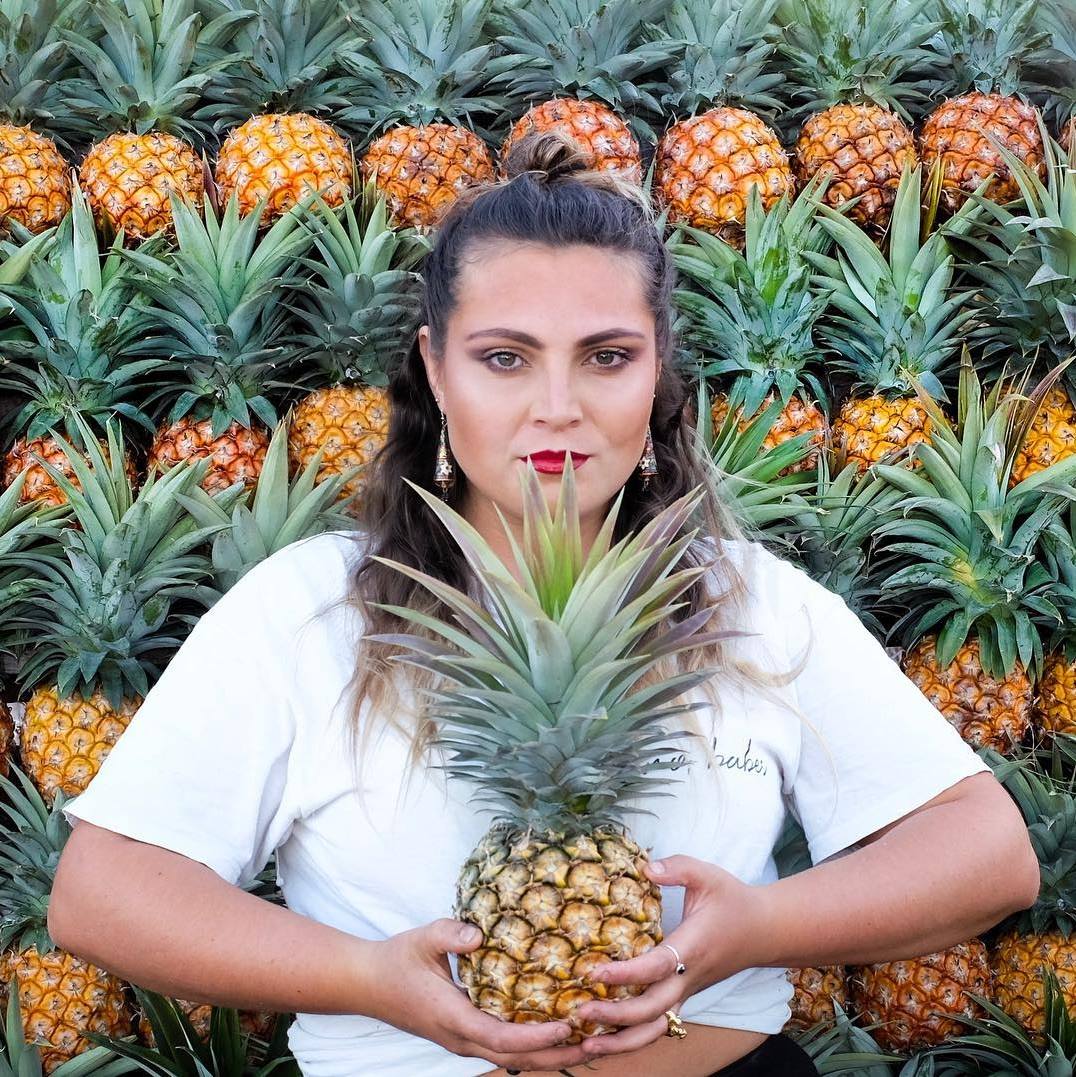 Punch with Bad Intentions, by @13samuels 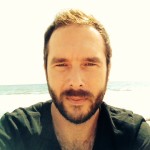