Marc paused theatrically, adding some suspense to the air before delivering his next sentence.

“You are only ever in one of three states: flying, gliding or diving.” he said, looking around in his solemn and owlish way as he spoke.

“Flying, gliding or diving.” he repeated, making sure this new nugget of wisdom landed with the room.

He explained that when you’re flying, you’re winning. Constantly improving and making the most of each day. If you’re gliding, you’re plateauing. Neither progressing nor regressing. If you’re diving, you’re plummeting head first for the ground.

“Close your eyes.” he instructed. We did.

“Stamp your feet if you were flying this week.”

He asked us to do the same if we were gliding, then again for diving.

From the stomping, it sounded like a fairly even split.

I was walking through Brockwell Park the next morning and saw a flock of sparrows in the sky. I watched them closely as they flew.

I wrote down the following in my phone to expand on later:

They beat their wings rapidly to gain momentum, propelling themselves forwards and upwards. Then, after ten or so strong flaps, they stretch to the fullest extent of their wingspan and let the air carry them for a while. Tilting and turning with ease. That looks like the most enjoyable part. I can’t imagine there’s a flightless being on Earth who feels such freedom.

Then their glide turns to a freefall, and they nosedive.

I imagined the rush they must feel hurtling towards the ground against the cold wind. Trusting the strength of their wings to pull them up just in time.

What I’m saying is that I don’t think it’s reasonable to expect yourself to fly all the time. Even when birds are in the air, they’re not always flying. Constantly flapping would be exhausting.

You’ll have days where you’ve been soaring before lunch then will be too tired to do much flapping come the afternoon. It’s not to say the day was a failure because you didn’t sustain the momentum. Think of all the ground you covered.

Trust yourself to know when it’s important to go at full speed and when you can slow down and enjoy the view for a moment. Know when to land and rest for a while. Trust your wings and your ability to pull yourself up before you hit the ground.

How to improve your presentation skills – By @CharlesHueWill1

Step Up Our Game 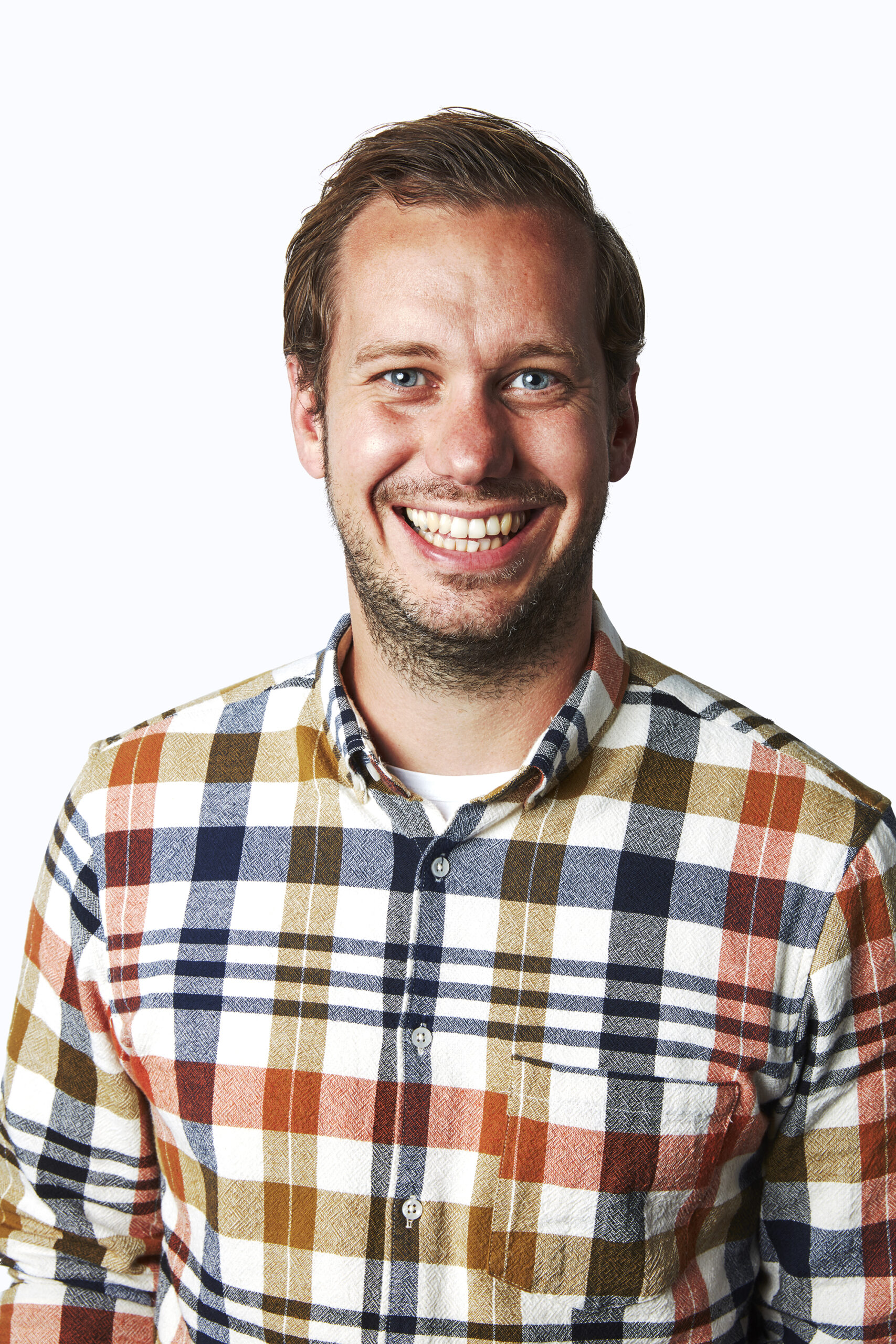