SCA has begun and it’s looking pretty wild. Everyone is nice and I’ve certainly had less interesting teachers than Marc. Even though it’s only been a day and it will probably take a few weeks before I’ve got a grip on what being at the School is like, it’s seeming like the kind of experience I was hoping it would be. An environment where convention is sidelined in order to engender a free-spirited frame of mind conducive to creativity. Prohibitory rules amount to little more than ‘don’t do drugs’ and ‘don’t be late,’ which is fair enough.

Perhaps it’s just me, but many moments on Tuesday carried an alluring air of mystery. Absent are the prosaic staples of your usual learning institution such as chairs and desks. The purpose of a white shirt which, though vital, will only become known at the end of the week. Entertaining speeches from mentors which are, at times, comically intense and seem tongue-in cheek. The odd story of a previous student or intake, not always pleasant, rises occasionally to the surface to sink away again leaving a tinge of excitement or unease. I’m fascinated to see how it all ties together. All SCA’s mentors, as far as I can tell, are masters of communication which, I suppose, is to be expected given the name.

Like with the ‘What would you do with a £20 note?’ task or the ‘draw three answers to three questions’ task, doing exercises where the aim is only revealed once the task is completed is a nifty teaching method which generic education too-often overlooks. It’s not always obvious there was a problem until the solution is found. These kinds of tasks encourage their solvers to consider the problem and solution in tandem. It reshapes the road one takes from problem to solution.

The triple threat of creative writing, technology aided meditation and improvised comedy classes set an overview for the type of mind which thrives at SCA. The writing was geared toward abandoning inhibitions and opening the flood gates to the flow of ideas. A poor or embarrassing idea beats no idea every day of the week. The improvised comedy served the same purpose but effectively proved how ideas be taken from a modest genesis to an absurd height. Fairly interesting results came from these classes in a couple of hours. I’m sure 18 months of creative dialogue and refinement stands us in good stead to create something truly wonderful. Perhaps Marc’s ambition of a Nobel prize isn’t as lofty as it sounds.

I also urge you, with or without a headset, to meditate. A calm, present and organized mind can help ease the pain of even the most brutal of things life throws at you.

The workhouses of ad land appear as happy places. A visit to Tribal where three extremely enthusiastic creatives prophesied about how commercial communications will reach us in the future seemed like a chapter from science fiction. Piles of data create a portrait of the

future where adverts become so targeted, personal and relevant to their consumer that perhaps one day the notion of the ‘advert’ will wither away. People will just be earnestly communicated to by their tech. I have more thoughts on this visit but alas we were assured that much of their info was confidential on pain of death. Even if one is still so tech averse they have they still have an iPhone 4 (like me) to go from reaching 40 people to 14 million in a matter of hours sounds exhilarating.

Similarly, enthusiastic were the nice fellows at CP+B, cheery banter ping-ponged across the office while these young hip-lads told tales of themselves executing their corporate philosophy. ‘Show, don’t tell being’ being a cliché indeed, but a dictum tightly woven into their agency and a general sense that proving your client’s worth isn’t just the best way to advertise but the only way.

All these rare creatures radiated with job satisfaction; dangled in front of us. Adverts themselves for the kind of life one can earn if they work hard. And after all: hard work beats talent. 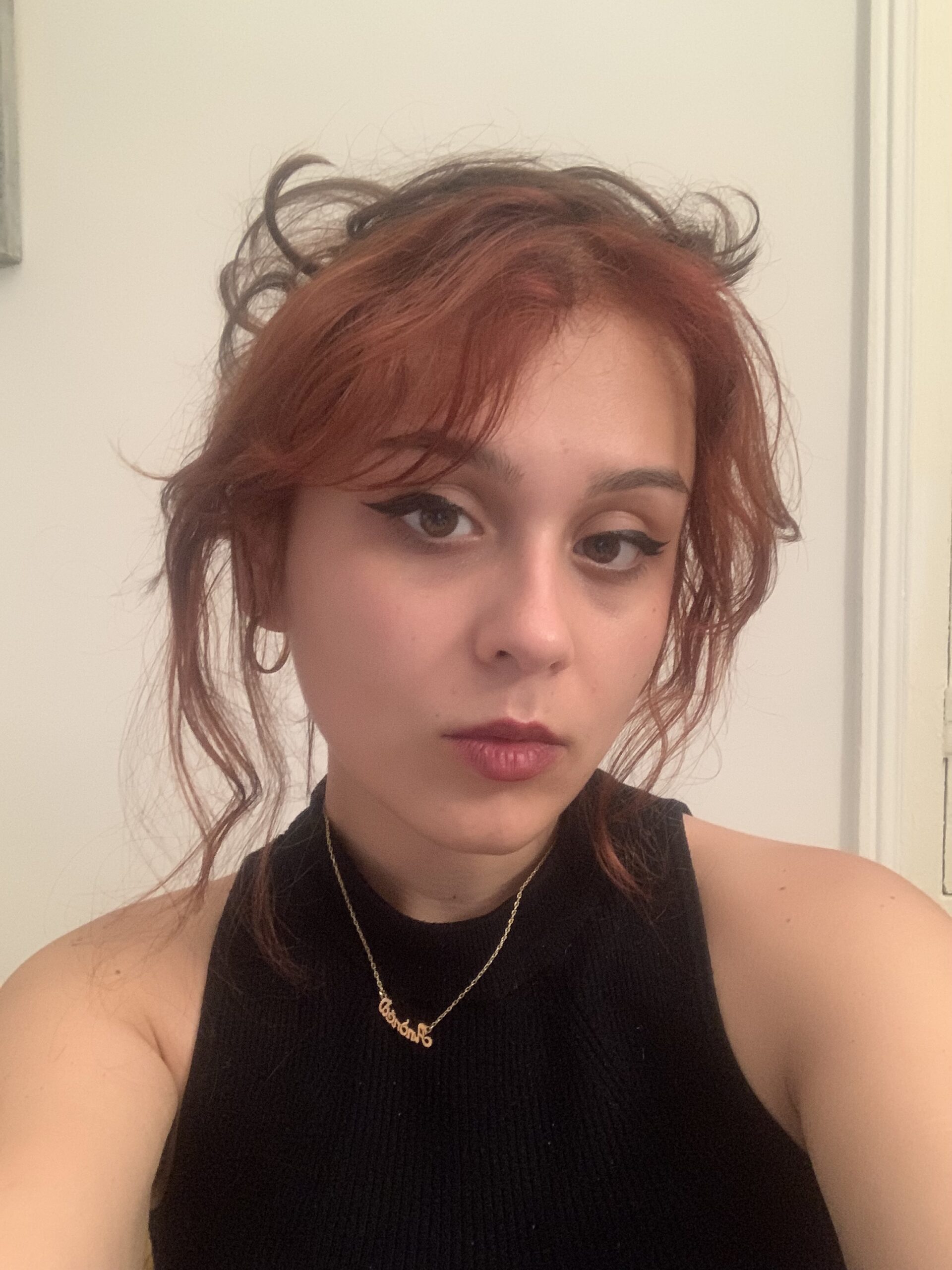